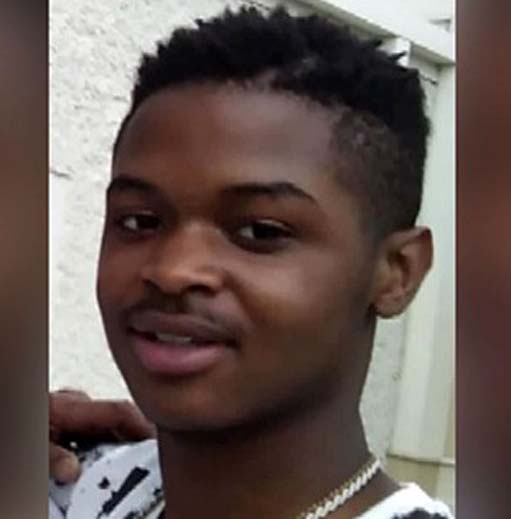 Memphis, TN — Anwar Ghazali, a store clerk who was accused of fatally shooting Dorian Harris, a 17-year old Black teen, last year over allegedly stealing a $2 beer from a Top Stop Shop in Memphis, has been convicted of second-degree murder.

“This defendant took it upon himself to be the judge and jury and the executioner over a $2 beer,” said prosecutor Lora Fowler, according to WMC-TV.

Video footage of the March 2018 incident showed Harris going inside the store and taking a beer from the wine cooler within 7 seconds, before walking out without paying. Ghazali was then seen grabbing his gun and pointing it at Harris while he was chasing him.

“His life was cut short when he was chased at least shot at 3 times with a fatal gunshot wound to his left thigh and left to bleed out and die,” said Fowler.

Customers who witnessed the incident said Ghazali returned to the store and told them he shot Harris. They did not call 911 to report the crime.

Harris’ body was found two days after the incident about four blocks away from the store. He reportedly bled to death from Ghazali’s shot in his leg.

“He just left him out there to die, and I do believe in all my heart that if he had called the police and let somebody know that he shot somebody that my grandson would have been alive today. Ban him from the store, if he stole something come tell us that he stole something, but don’t shoot him,” Harris’ grandmother, Effie Fitch, told Commercial Appeal.

Moreover, Fitch said that his grandson was well-liked by other clerks in the store who know him. The store owner even said that Harris would often go to the store and ask him if he could get drinks or small items when he was low on money. And because he knew Harris well, he let him take things from the store without paying.

Another co-owner of Top Stop Shop revealed they have received lots of complaints against Ghazali prior to the incident and is preparing to fire him. Ghazali was just given a few days to find a new job when he shot Harris.

Ghazali, who is facing up to 60 years in prison for the murder conviction, will be sentenced on September 23.