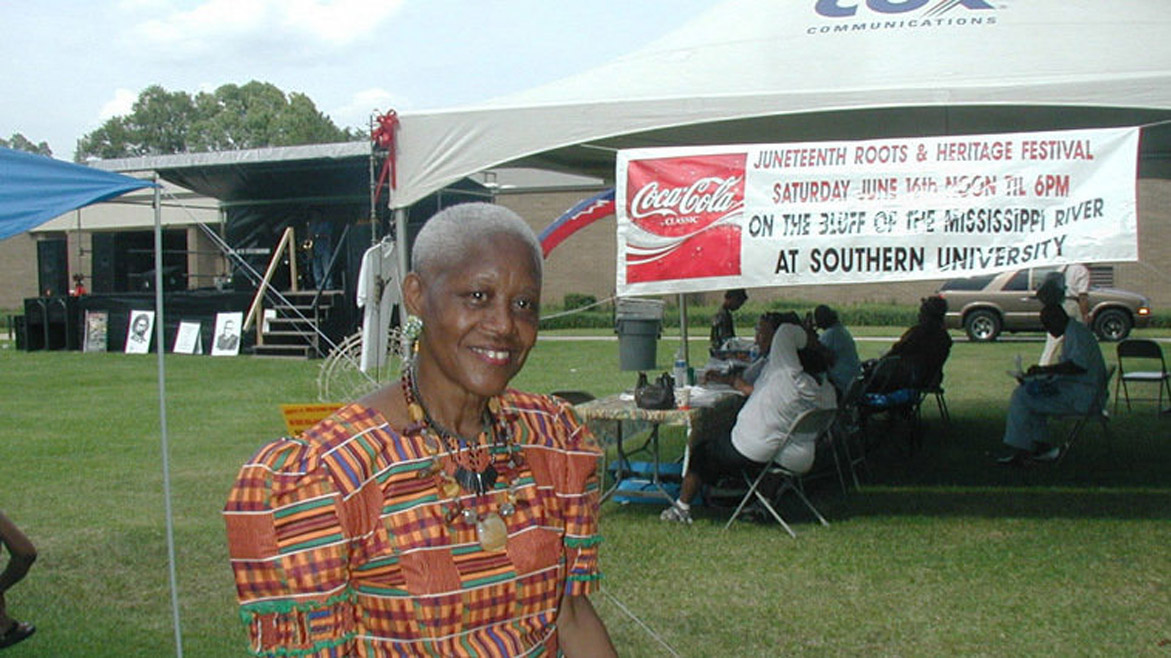 Baton Rouge, La. (AP) — A 75-year-old Louisiana woman who founded an African American history museum was discovered dead in the trunk of a car, and police said Saturday that investigators were working diligently to find those responsible.

Baton Rouge police Sgt. L’Jean McKneely said investigators were still waiting for a coroner to determine a cause of death for Sadie Roberts-Joseph after her body was found Friday afternoon.

The Advocate reported Roberts-Joseph was the founder and curator of the Baton Rouge African American Museum, which she started in 2001. The museum sits on the campus of New St. Luke Baptist Church, where Roberts-Joseph’s brother is pastor.

“Ms. Sadie was a tireless advocate of peace,” the Baton Rouge Police Department posted on its Facebook page, adding: “Our detectives are working diligently to bring the person or persons responsible for this heinous act to justice.”

Roberts-Joseph also organized an annual Juneteenth festival at the museum, marking the date June 19, 1865, when Union soldiers delivered belated news to Texas that President Abraham Lincoln had signed the Emancipation Proclamation, declaring all Southern slaves free. The document had been finalized more than two years earlier.

The museum features African art exhibits on growing cotton and black inventors as well as a 1953 bus from the period of civil rights boycotts in Baton Rouge. It also has prominent exhibits on President Barack Obama, whose presidency Roberts-Joseph cited as an inspiration to children.

“We have to be educated about our history and other people’s history,” Roberts-Joseph told the newspaper in 2016. “Across racial lines, the community can help to build a better Baton Rouge, a better state and a better nation.”

Beatrice Johnson, one of Roberts-Joseph’s 11 siblings, lives two doors down from her sister’s home on a quiet street in Baton Rouge. She said Roberts-Joseph would come by every day. Johnson said her sister came over Friday because “she had mixed some cornbread, but her oven went out, and she brought it here to put in the oven.”

Gesturing toward her kitchen, Johnson said: “The bread is still there. She never came back to get it.”