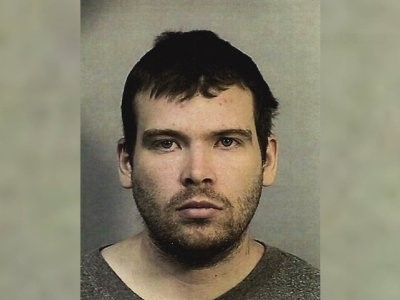 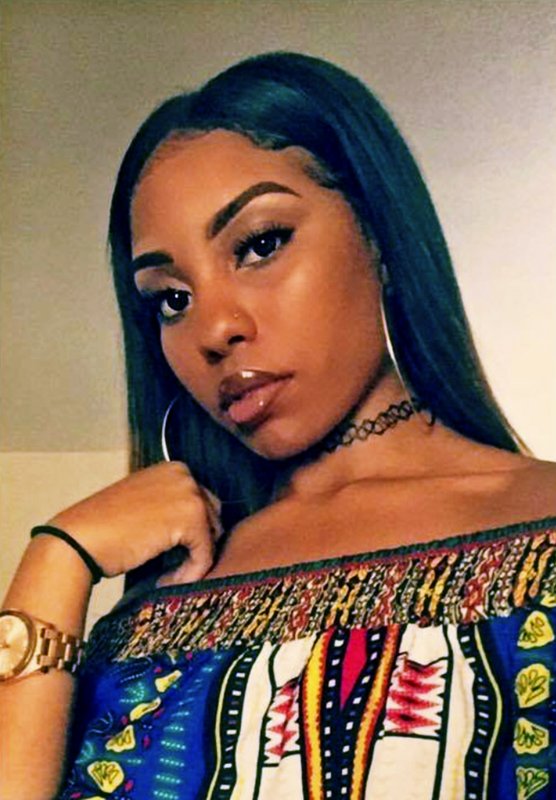 Oakland, CA (AP) — The hunt for a man police say killed an 18-year-old woman in an unprovoked knife attack in the San Francisco Bay Area ended where it began: In a train station.

John Cowell, 27, a recently paroled robber with a violent history, was peacefully arrested on an Antioch-bound train Monday night about 12 miles (19 kilometers) from the Oakland station where investigators believe he killed Nia Wilson and wounded her sister Sunday night.

“This is the first step to achieving justice for Nia and her family,” Bay Area Rapid Transit Police Chief Carlos Rojas told reporters.

A phone call from a train rider led police to stop and search a Richmond-bound train at the MacArthur Station in Oakland but Cowell wasn’t aboard, Rojas said.

“About 10 minutes later after we got the call, another patron told us the subject got on an Antioch-bound train,” Rojas said.

That train was stopped at the Pleasant Hill station in Walnut Park, northeast of Oakland. Cowell was on board and was arrested without incident. It wasn’t immediately known if Cowell had a lawyer.

Asked how a wanted man could have gotten back into the BART system, Rojas said he didn’t immediately know but said the public transportation system is “porous” and large.

Police arrested a man suspected of attacking two women with a knife, killing one, in an Oakland, California subway station. 27-year-old paroled felon John Cowell was arrested in a different train stop. A vigil in Oakland turned into a march. (July 24)

Rojas said police officers were on duty at the MacArthur station where the attack took place but wasn’t sure it could have been prevented because of the suddenness of the unprovoked and possibly random attack.

In a “prison-style attack,” Nia Wilson was stabbed twice in the neck and then her sister was attacked before fleeing by an assailant who apparently removed his pants and sweatshirt to evade capture, Rojas said. The knife believed to have been used in the attack was found at a nearby construction site.

Letifah Wilson, 26, said that she, Nia and a third sister had been returning from a family outing when they were “blindsided by a maniac.”

“I looked back and he was wiping off his knife and stood at the stairs and just looked. From then on, I was caring for my sister,” she told ABC7 News on Monday, speaking outside a family member’s home with a bandage on her neck.

The women’s father, Ansar Muhammad, said one of his daughters called him, crying hysterically, and told him to get to the MacArthur station.

“It’s nothing imaginable, seeing your child on the BART platform with a yellow tarp over her body,” Muhammad said Monday evening. “That is an image I’ll never forget for the rest of my life. So I want justice. All I want is justice.”

Surveillance video on the train and at the station’s platform showed Cowell had been riding the same car as the sisters Sunday, but they did not interact, Rojas said.

A motive for the attack remained unclear. Rojas said Cowell hasn’t been connected to any radical or white supremacist groups, although Rojas added: “We are going to explore all options and all possibilities.”

The victims were black, and Cowell is white.

Monday night, Oakland City Councilmember Lynette McElhaney said she had spoken to the district attorney and was told that Cowell will be arraigned Wednesday, and the office hasn’t ruled out charging him with a hate crime.

Oakland Mayor Libby Schaaf issued a statement acknowledging that there currently was no evidence that the attack was racially motivated but “the fact that his victims were both young African American women stirs deep pain and palpable fear in all of us who acknowledge the reality that our country still suffers from a tragic and deeply racist history.”

A Monday night vigil held at the MacArthur BART station later swelled into a crowd of about a 1,000 that marched downtown, police said.

Marchers demonstrated about perceived abuses and neglect of the city’s large African-American community.

Police said some people in the crowd became “disruptive” when two men were detained because of a dispute, and some firecrackers were thrown but police broke it up and the two men were later released.

Cowell was released from state prison on May 6 after completing a two-year sentence for second-degree robbery, said Vicky Waters, spokeswoman for the California Department of Corrections and Rehabilitation.

Cowell pulled a knife and a replica gun on a supermarket clerk who confronted him over stealing, court records show.

In 2016, a hospital in Richmond obtained a restraining order against Cowell, who was homeless, for allegedly showing up repeatedly in the emergency department and harassing and threatening staff members, the San Francisco Chronicle reported.

Cowell also had convictions for battery, being under the influence of a controlled substance and assault with a deadly weapon, the East Bay Times reported.

A neighbor, Carol Kincaid of Concord, told the Times that she had known Cowell since he was a baby and he was “always in trouble.”

His behavior worried neighbors, especially since he recently returned to his aunt’s house across the street, Kincaid said.

Nia Wilson’s death was the third involving an attack in the BART system in five days, making it one of the deadliest weeks in the system’s history.

On Sunday, a homeless man died after he was punched by an attacker Saturday at a station in San Leandro, fell down and struck his head on pavement.

Another man who was attacked last week died Friday after a small cut he suffered became infected, the San Francisco Chronicle reported. An arrest was made in that case and authorities said neither case was connected to the stabbings.