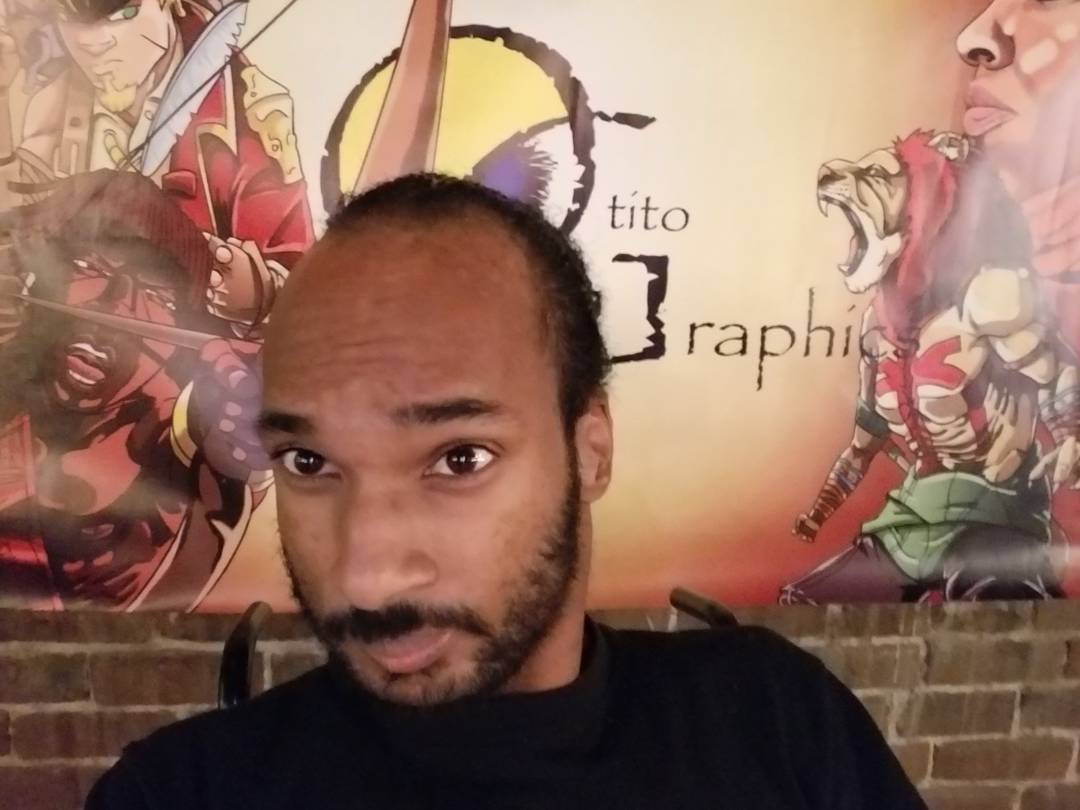 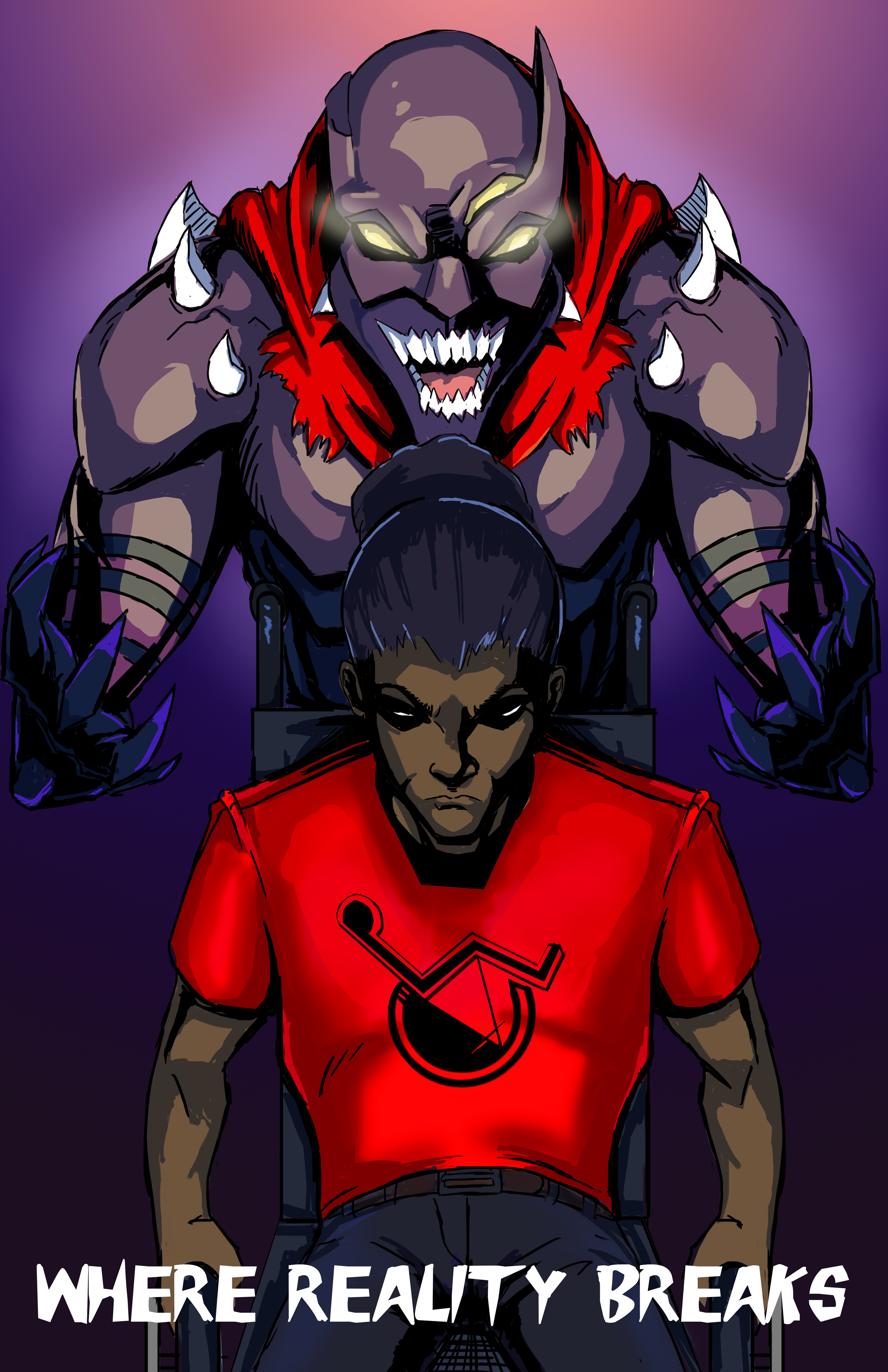 Inland Valley, CA — Ottis Smth is a 27-year-old African American digital artist out of California, engaging in the arts most of his life which led him to help establish an illustration and animation business called Otitographics. He is also a spoken-word artist who performed at various venues throughout the Long Beach area and Milwaukee Wisconsin. However, his art skills are not the only thing which makes him unique, he also suffers from a rare disability known as femoral hypoplasia syndrome; meaning he was born with short limbs and confined to a wheelchair. But not letting adversity stop him he completed his AA at Long Beach city college then wrote and illustrated four comic books and currently working on his fifth. The first three comics are titled “A Promise Broken” which is a series based on the teachings of his favorite African American scholar Dr. Chancellor Williams who authored ” The Destruction of Black Civilization.” His latest project however will highlight a disabled protagonist and promise to give us more of a glimpse into his personal life, it will touch on a array of topics such as overcoming issues with self-confidence, bullying, social justice issues and more with a African twist. Speaking of an African twist Ottis and the African American Museum of Beginnings have developed a healthy growing relationship and planning a book signing or authors meet and great there fairly soon. So be on the lookout but while you wait you may view his work on his site at www.otitographics.com.