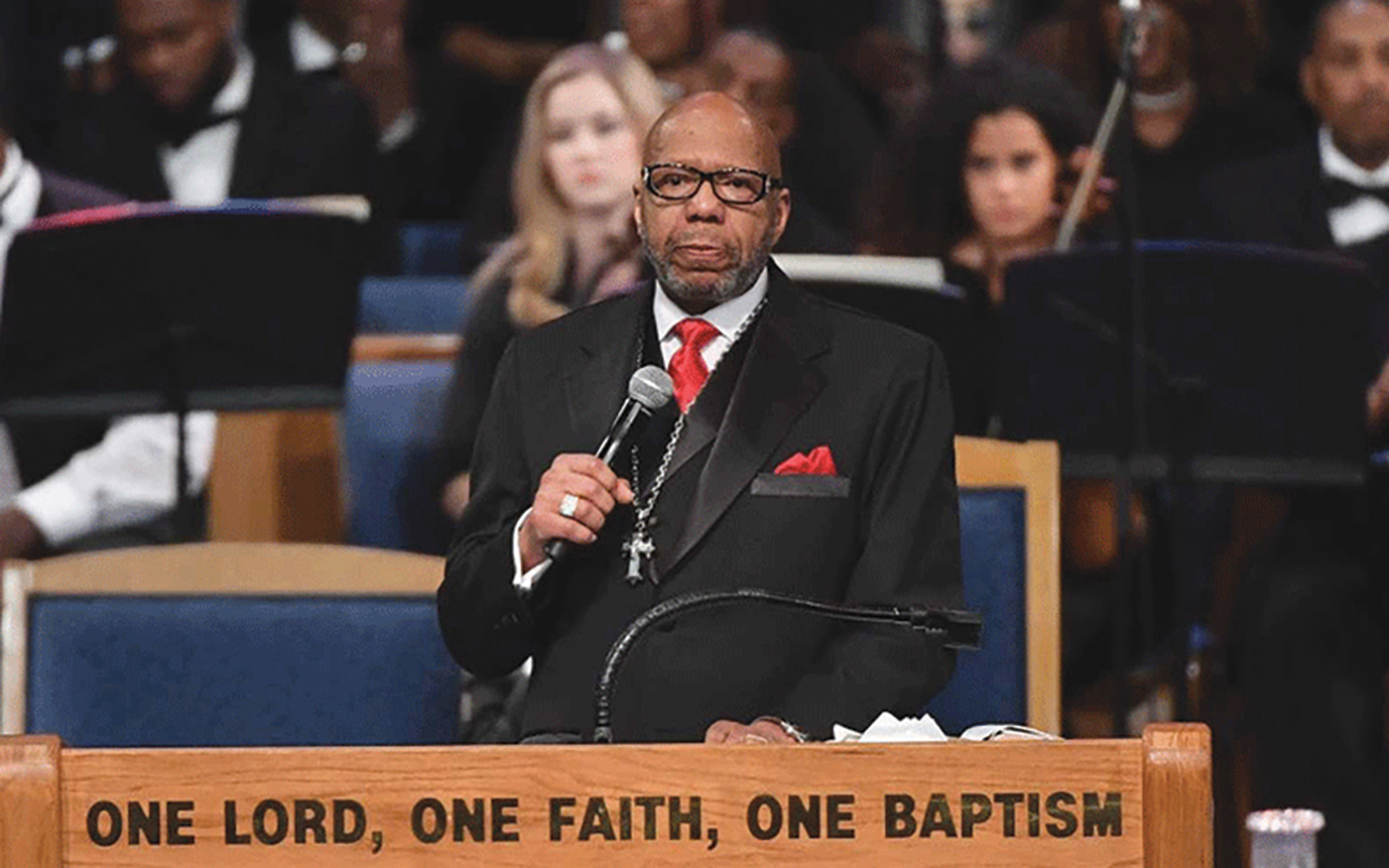 Research indicates that women of color are the fastest growing segment of entrepreneurs in the U.S., with more than 1.5 million businesses (a 322 percent increase since 1997), yet they receive less than one percent of all venture investment. They are also far less likely to have the wealth, financial safety net, or friends and family network other entrepreneurs rely on to launch and grow their businesses.

JPMorgan Chase is taking the issue to task by supporting these women where it counts. Last week, the company announced a $1 million investment to help Black and Hispanic women-led startups thrive. This innovative, data-driven investment to build and grow underserved entrepreneurs is part of the firm’s $150 million Small Business Forward initiative to provide flexible financing and other support to underserved women, minority and veteran-owned small businesses and applying what the firm has learned from small business investments in other communities.

“Women of color have not had equal access to the resources they need to be successful in business,” said Jamie Dimon, Chairman and CEO, JPMorgan Chase. “My hope is that our investment continues to help unlock doors for Black and Hispanic women entrepreneurs to grow and showcase their tech startups to get ahead once and for all.”

Half of the investment, or $500,000, will support two projects within DIDTechnology Inc. (“digitalundivided”), a social enterprise Kathryn Finney founded in 2013 to support Black and Hispanic women in innovation-focused entrepreneurship:

Incubating an additional 40 startups founded by women of color for a 26-week cohort based on lean startup methodology. As part of the incubation program, digitalundivided will provide mentorship, business planning, marketing and communications strategy, and will teach these startups how to test, iterate and scale their businesses to be successful.

Identifying gaps in venture capital by financing the second version of #ProjectDiane, digitalundivided’s proprietary research study about the state of Black women in tech entrepreneurship in the United States. The new report, to be released later in 2018, will expand the research to include Latina startup founders.

Finney, who began her career as an epidemiologist, was one of the first bloggers in the tech space with Budget Fashionista, a blog she launched in 2002 to control her spending. “There’s something special about being first. In 2002 when I launched Budget Fashionista, most magazines didn’t even have websites. In 2008, when people were forced to budget due to the nation’s financial crisis, my name was coming up in Google searches,” she shares.

She later wrote for BlogHer.

“Early on, I was doing public talks in the tech space and realized there were very few women of color around. So, in 2012, I started a conference that took on a whole other spirit. It was the first time there was an event of 120 Black & Latino founders,” she said.

Later, when she looked for data on that demographic, she could not find any, so she launched #Project Diane and used the data to start her tech platform.

“The number of Black women who raised over a million dollars since 2016 has doubled,” Finney says. “By the end of next year, that number will be incredible.”

The other half of the investment, $500,000, will be used to launch the iNTENT Manifesto, an educational and investment platform based on good design, intent and investment to drive meaningful amounts of capital to women of color tech startups.

“Women are walking alpha. The smartest investment the world can make is in women of color entrepreneurs. Together with good design, intent and investment we can create a world we can all be proud of,” said Gayle Jennings-O’Byrne, Founder and CEO of iNTENT Manifesto.

Says Finney, “Now that JP has made this investment, it has credentialed us. Founders need an expert in whatever space you’re in to show that you are worthy of that next investment. There’s a coalition forming and, clearly, companies like JP Morgan Chase and Case Foundation get it.” (Finney’s platform is based in Atlanta.)

“So much venture capital is going to the West Coast, so the decision for Chase to make the decision to go other places is great,” said Ebanks.

According to Tyler, the company has also made donations in Detroit, to the tune of $150 million, and in Chicago at $50 million – all for women entrepreneurs of color in tech. “We are making big investments in other markets. We have 5200 branches all over the country,” she notes.