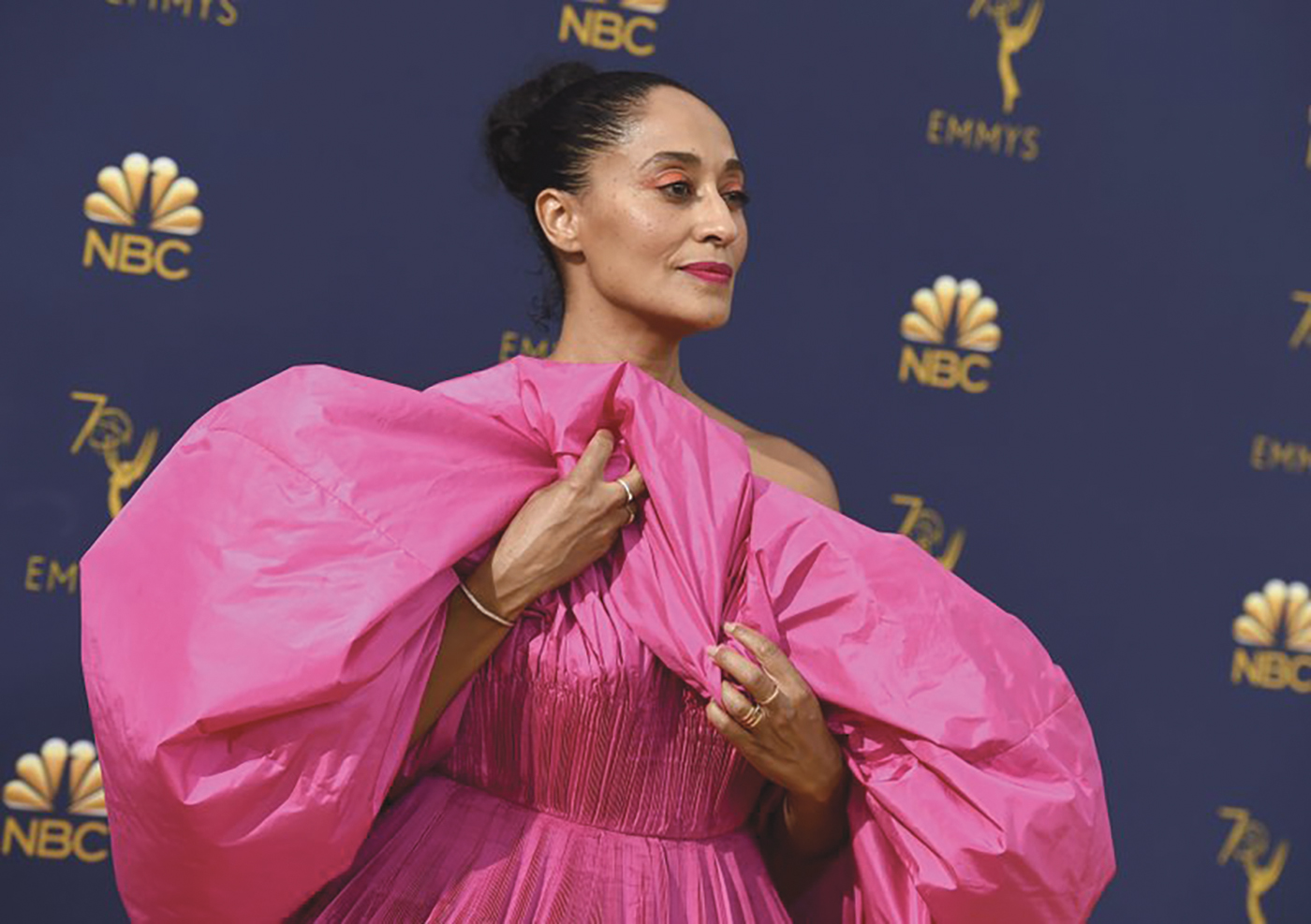 The cryptocurrency train has been derailed lately, but Bloomberg reports that Goldman Sachs Group Inc.’s global head of investment research is saying that things could get worse, which is a tall order considering that the drop erased nearly $500 billion of market value over the past month.     Most digital currencies are unlikely to survive in their current form, and investors should prepare for coins to lose all their value as they’re replaced by a small set of future competitors, Goldman’s Steve Strongin said in a report dated Feb. 5. While he didn’t posit a timeframe for losses in existing coins, he said recent price swings indicated a bubble and that the tendency for different tokens to move in lockstep wasn’t rational for a “few-winners-take-most” market.     “The high correlation between the different cryptocurrencies worries me,” Strongin said. “Because of the lack of intrinsic value, the currencies that don’t survive will most likely trade to zero.” He adds that today’s digital coins lack long-term staying power because of slow transaction times, security challenges and high maintenance costs. The introduction of regulated Bitcoin futures hasn’t done anything to address those concerns and he dismissed the idea of a first-mover advantage—noting that few of Internet bubble’s high fliers survived after the late 1990s.     “Are any of today’s cryptocurrencies going to be an Amazon or a Google, or will they end up like many of the now-defunct search engines? Just because we are in a speculative bubble does not mean current prices can’t increase for a handful of survivors,” Strongin said. “At the same time, it probably does mean that most, if not all, will never see their recent peaks again.”It’s not all bad, though, as he said that the blockchain technology that underlies digital currencies could help improve financial ledgers. But even there, he sounded a note of caution, arguing that current technology doesn’t yet offer the speed required for market transactions. This isn’t the first financial expert to speak out against the cryptocurrency rise. Warren Buffett said at one point that things were headed for a bad end, and this was before we started seeing the current tumbles that are taking place.