Gradual Deployment of US Troops to Mexico Border Underway 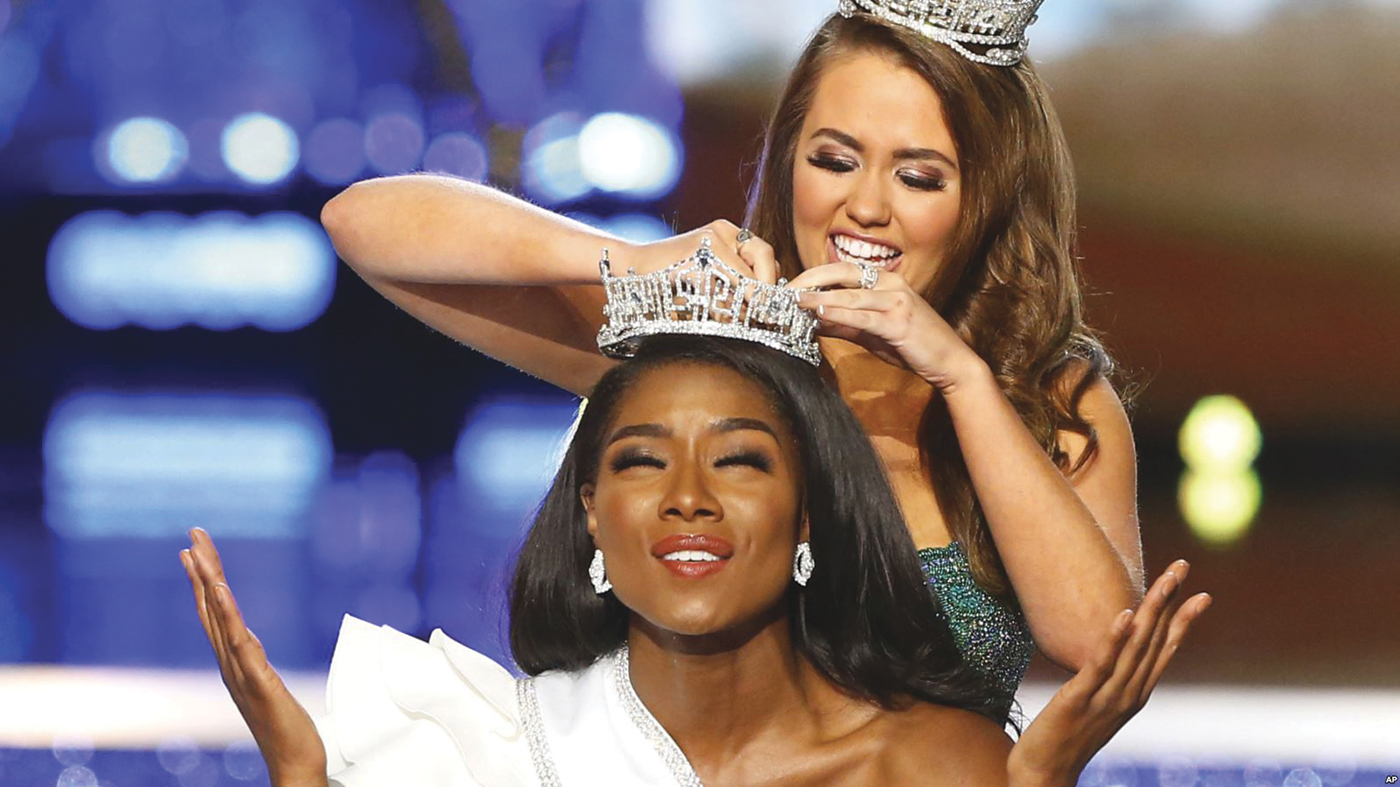 Weslaco, TX (AP) — The deployment of National Guard members to the U.S.-Mexico border at President Donald Trump’s request was underway Tuesday with a gradual ramp-up of troops under orders to help curb illegal immigration.

The Trump administration also announced that Homeland Security Kirstjen Nielsen will visit this week a stretch of new border wall breaking ground in New Mexico, putting additional focus on what Trump has called a crisis of migrant crossings and crime.

The construction and commitment of at least 1,600 Guard members from Arizona, New Mexico and Texas provoked fresh condemnation from immigrant activists and praise from border-state Republican governors, who will retain command-and-control of their state’s Guard during a mission that for now has no firm end date.

The only holdout border state was California, led by Democratic Gov. Jerry Brown, who has not announced whether troops from his state’s National Guard will participate and has repeatedly clashed with Trump over immigration policy. The state was still reviewing Tuesday whether it join the effort, said Lt. Tom Keegan, a spokesman for the California National Guard.

In Texas, where Republican Gov. Greg Abbott has pledged to put more than 1,000 Guard members into action, military officials said Tuesday that 300 troops would report to armories this week for preparation and training. Texas has previously kept about 100 Guard members stationed on the border for years as part of its own border security efforts.

“What is different now it is happening in a different context and a different narrative,” said Fernando Garcia, director of the Border Network for Human Rights, an immigrant advocacy group.

Speaking from the Rio Grande Valley where immigrant crossings are the highest along the 2,000-mile (3,200-kilometer) U.S.-Mexico border, Garcia said, “When you hear the narrative of the president, it seems to him the enemy is the immigrant family.”

Abbott said in a statement Tuesday that the Guard has “proven to have a meaningful impact” in reducing immigration and crime.

In the Texas border town of Roma, about a half-dozen uniformed Guard members were seen Tuesday near an international bridge along the Rio Grande. Children played just across the river in Mexico, and it wasn’t clear whether the Guard members were new or part of Texas’ earlier observe-and-report missions.

Trump said last week he wants to send 2,000 to 4,000 National Guard members to the border, issuing a proclamation citing “the lawlessness that continues at our southern border.”

Trump administration officials have said that rising numbers of people being caught at the southern border, while in line with seasonal trends in recent years, require an immediate response.

Apprehensions are still well below their historical trends during the terms of former presidents George W. Bush and Barack Obama, both of whom also deployed the Guard to the border.

Some Guard members will be armed if they are placed in potential danger, Abbott said, adding he wanted to downplay speculation that “our National Guard is showing up with military bayonets trying to take on anybody that’s coming across the border, because that is not their role.”

There is no end date for the deployment, Abbott said: “We may be in this for the long haul.”

Trump has said he wants to use the military at the border until progress is made on his proposed border wall, which has mostly stalled in Congress. Defense Secretary James Mattis last Friday approved paying for up to 4,000 National Guard personnel from the Pentagon budget through the end of September.

Mexico’s foreign relations secretary said his government is evaluating its cooperation with the United States.