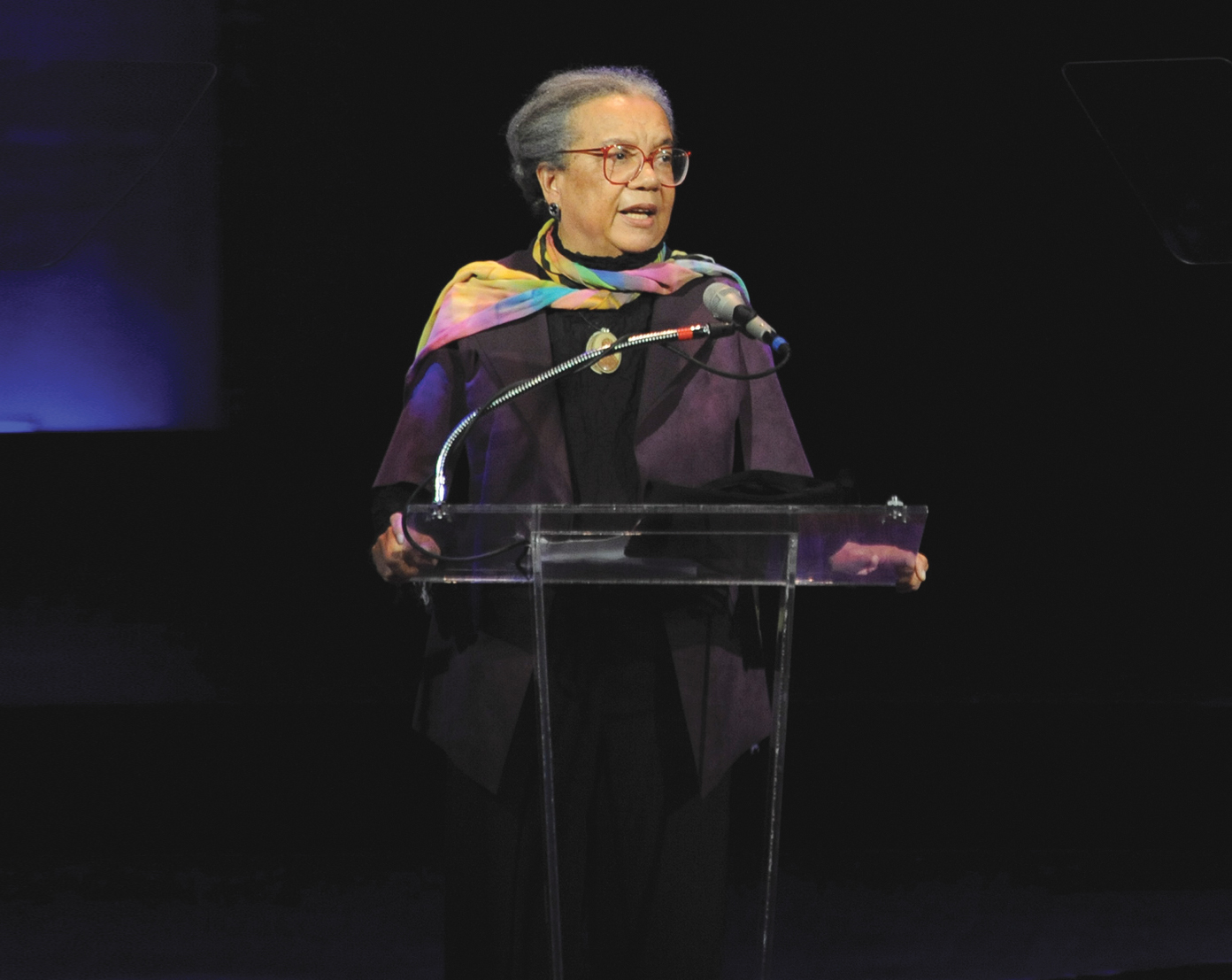 A new report released by scientists from the Environmental Protection Agency (EPA) confirms that environmental racism continues to endanger the lives of Black people across the United States.

The study, “Disparities in Distribution of Particulate Matter Emission Sources by Race and Poverty Status,” was released yesterday (February 22) in the American Journal of Public Health. It was authored by scientists affiliated with the National Center for Environmental Assessment, which is housed in the EPA’s Office of Research and Development.

In response to the report, Leslie Fields, director of Sierra Club’s environmental justice program, said in statement, “This report illustrates how people of color and people with limited means have been grossly taken advantage of by polluters who don’t care about the misery they cause.”

This and other studies show that inhaling particulate matter—which is more likely for residents of neighborhoods with polluting facilities—leads to higher rates of asthma, heart attacks and lowered life expectancy rates. “The disadvantages that come with those health issues, like missing school, create a cycle of poverty and lack of access to opportunity that spans generations and shapes every part of the experience of being a person of color or low-income person in the United States,” says Fields.

Environmental racism is the term that explains the systemic structures that place disproportionate environmental burdens and hazards on people based on race and ethnicity. As Colorlines has previously reported, it has been called the new Jim Crow and continues to target Black, Latinx, Native, Asian and other communities of color, subjecting them to generations of poor health outcomes. In addition, a joint study from November 2017 by the National Association for the Advancement of Colored People, Clean Air Task Force and National Medical Association found that the air Black Americans breathe is nearly 40 percent more polluted than that of their White counterparts. ( Ayanna Byrd, Colorlines)

Facilities that emit pollution are much likelier to be located in Black communities, says a new report.
Photo: David McNew / Getty Images