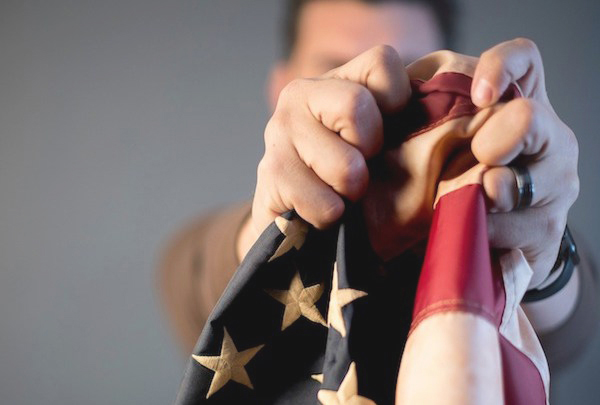 The new Netflix series explores the aftermath of a White police officer killing a Black teenager.

A grisly hit-and-run by a White police officer leaves a Black teenage boy dead, forcing his parents and an attorney to fight a police cover-up for justice in “Seven Seconds,” a series that premieres on Netflix today (February 23).

The above series trailer shows the aftermath of the incident: Harper and the Butlers obsessively look for evidence of who killed Brenton and left him in the cold for hours, while Jablonski balances his superiors’ wishes with his own increasing guilt.

“Seven Seconds” creator Veena Sud (“The Killing”) drew from various examples of actual police violence and criminal injustice. Sud told Bustle that she named Brenton Butler after a real student. The 2001 documentary “Murder on a Sunday Morning” highlights how the then-15-year-old Butler said that Jacksonville, Florida, sheriff’s department officers beat and coerced him into a false confession of a murder and robbery. Local outlet News 4 JAX reported that a grand jury acquitted Butler of all charges after the prosecution could not produce a murder weapon.

Color of Change executive director Rashad Robinson told Colorlines that his organization worked with “Seven Seconds” writers on the script. “We brought Baltimore state’s attorney Marilyn Mosby [who prosecuted the Freddie Gray case] in to speak with the writers as they wrote this young Black attorney’s character, who has to deal with whether or not she’ll stand up to the police,” he said in reference to Ashitey’s role.