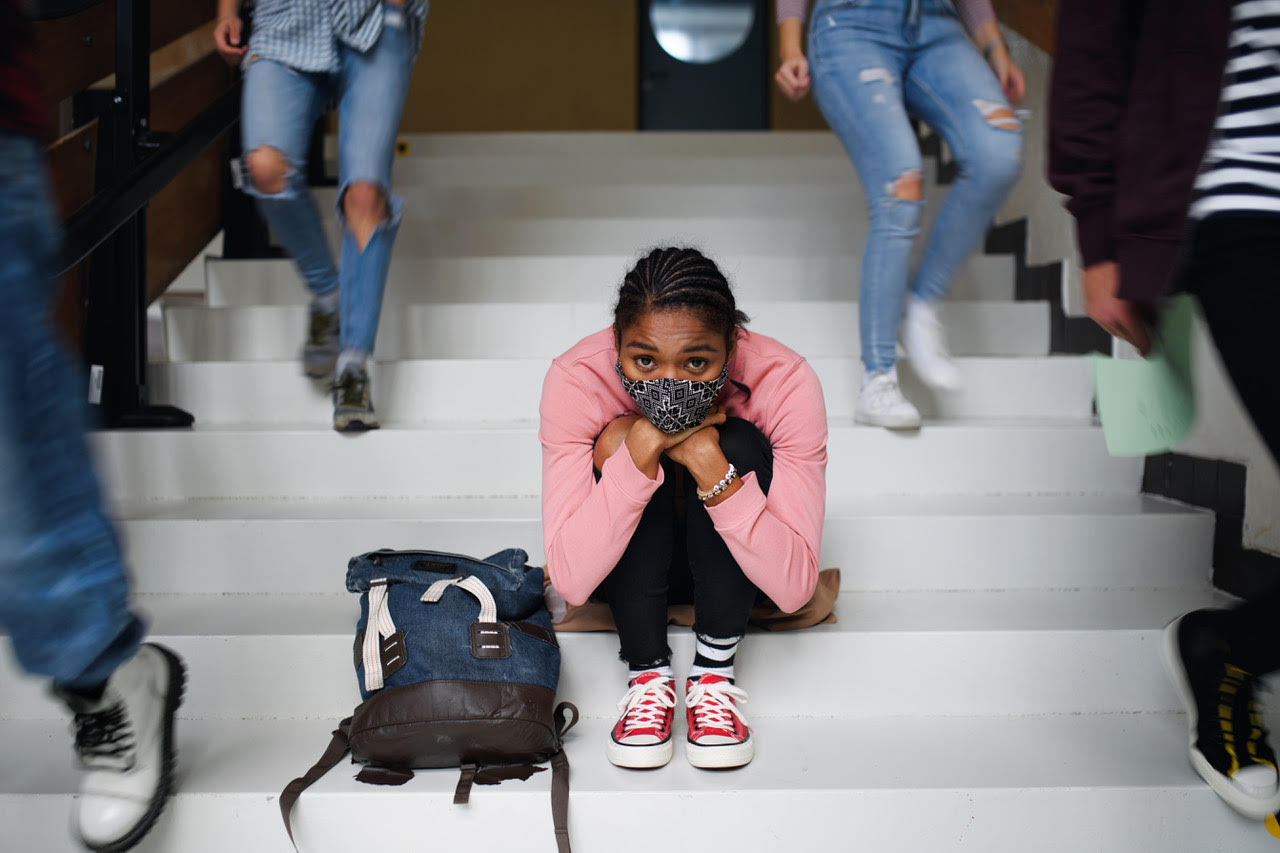 In August, The Children’s Partnership hosted a mental health panel centered around the voices of young girls and women of color. The session was organized as part of the organization’s Youth of Color initiative.

“I had never been surrounded by a group of people with the same experiences and the same struggles regarding mental health, regarding being a person of color,” said Samantha Giles.

Giles, a California teenager, is one of the Children’s Partnership’s youth panelists.

“I even got to go into a breakout room where we talked about how our parents don’t necessarily recognize our mental health struggles and I never really talked with someone else my age about my personal experience and their personal experience,” the teenager intimated.

Giles described the interactions she had with her peers as “eye opening.”

Some advocates and public health officials say the governor’s announcement serves as an appropriate policy response to what experts are calling a mental health crisis in the state. They see it as a positive step the state is taking to address the under-treated and often-overlooked challenges that youth like Giles are trying to overcome.

According to the California Health Care Foundation (CHCF), one in 14 children have experienced a mental or emotional disturbance that disrupts their day-to-day life.

Of the California adolescents who experienced major depressive episodes, 63.6 % did not receive treatment for those incidents.

Newsom touts California’s response to the national mental health crisis over that of other states.

“As other states take away resources to support kids’ mental health, California is doubling down with the most significant overhaul of our mental health system in state history,” Newsom said. “We’re investing billions of dollars to ensure every California child has better access to comprehensive mental health and substance use services.”