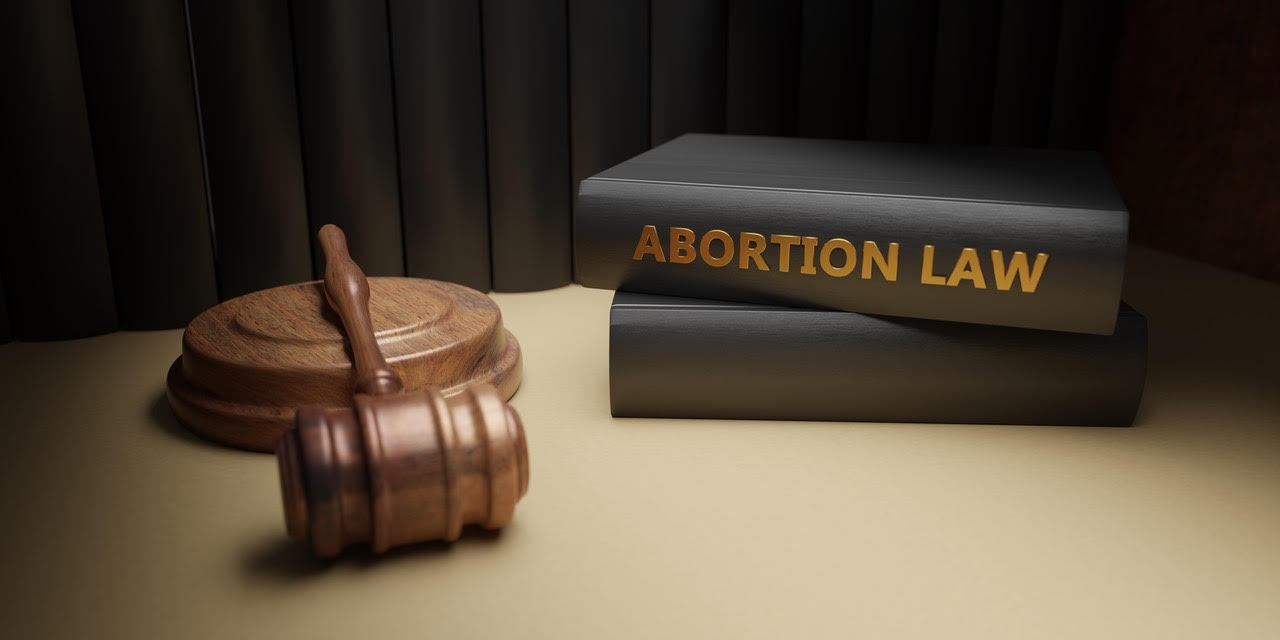 California voters are being asked to decide on whether or not language in the California Constitution should be changed to explicitly ensure the right to reproductive health.

Proposition 1, proposed by Senate President Pro Tempore Toni Atkins (D-San Diego), amends the California constitution to prohibit the state from interfering with one’s right to choose to have an abortion or refuse contraceptives.

The Reproductive Privacy Act passed in 2002 guarantees these protections, however Prop 1 supporters are concerned that the act could be interpreted in a way that would put them at risk of misinterpretation and new limitations could be placed on reproductive freedom.

If Prop 1 fails to pass, the constitution won’t change and the Reproductive Privacy Act would continue to guarantee one’s right to an abortion up to the point of viability.

“We are on the precipice of a U.S. Supreme Court decision that could topple Roe v. Wade and erode the right to abortion that was secured nearly 50 years ago — altering reproductive freedom in America as we know it,” said Atkins in a statement made before the Supreme Court decided in Dobbs v. Jackson Women’s Health Organization that the Constitution does not confer the right to abortion, overturning Roe v Wade and a half-century of legal precedent.

According to Akins, “[Proposition 1] would make it undeniably clear that in California, abortion and contraception are health care and are a private matter between a patient and their medical provider.

“I have seen what is at stake when people don’t have access to abortion—the real lives and real families that are at risk. In California, we are resolute in our determination to protect women and families, no matter who happens to be wielding power at the federal level,” she continued.

Current state law places some restrictions on abortions. California courts have interpreted the right to privacy so that the state can only restrict abortions when needed to meet certain state interests such as public health and safety. For example, California law requires abortion providers to be licensed.

Abortions can only be performed on a viable fetus if the pregnancy puts the health or life of the person who is pregnant at risk. Under state law, a fetus is considered viable if the fetus likely would be able to survive outside the uterus.

Monica McLemore, an associate professor at the University of California San Francisco School of Nursing, told Bloomberg.com about the distrust and negative experiences Black Women have when it comes to medical professionals.

“The health system we have in the US isn’t functioning well for Black and brown communities. But it’s a more nuanced discussion; there are a whole lot of other things that can go wrong than just death,” she said.

“When we talk about maternal mortality, we aren’t even talking about the 50,000 near misses, [the women of all races who had] serious pregnancy-related complications, like a hemorrhage, an infection, a C-section wound coming apart,” McLemore continued. “We’re not talking about people like Serena Williams and Beyonce who live but had trauma. Black women are less likely to be believed by their health-care providers, and they are undertreated and under-diagnosed.”

Opponents of Prop 1 believe that it is unnecessary and written so broadly that it could face years of protracted court battles to clear up the language, costing the state millions of dollars in legal fees. They raise particular concern that the measure would override state regulations that now limit abortions after the point when a fetus is viable on its own outside of the womb, at about 24 weeks of pregnancy. These late-term abortions are currently only legal if the health or life of the mother is threatened.

Catherine Hadro, Media Relations Director for the No on Proposition 1 Campaign, spoke with California Black Media about the cost that could come from Prop 1.

“Everyone knows that abortion is and will remain legal in the state of California. The California Legislature has already set aside $220 million to expand abortion access in the state of California. $20 million of that is specifically to pay for women coming from out of state into California to get abortions. The California Legislature has said they expect it’s going to cost an additional $100 million dollars within the next 5 years to pay for women coming into California for abortion. This is only going to increase and cost California taxpayers even more if abortion is legalized up till the point of birth … This is just another example of politicians throwing money at another problem that does not exist.”

Gov. Gavin Newsom has begun airing ads supporting Prop 1 using least $2 million of his own campaign funds to pay for them.

“Fundamental freedoms are vanishing. Women are under attack. This November, we say NOT here. Prop 1 will enshrine reproductive rights in the CA constitution,” Newsom says in the ad.

Prop 1 is on the November 8th General Election Ballot.