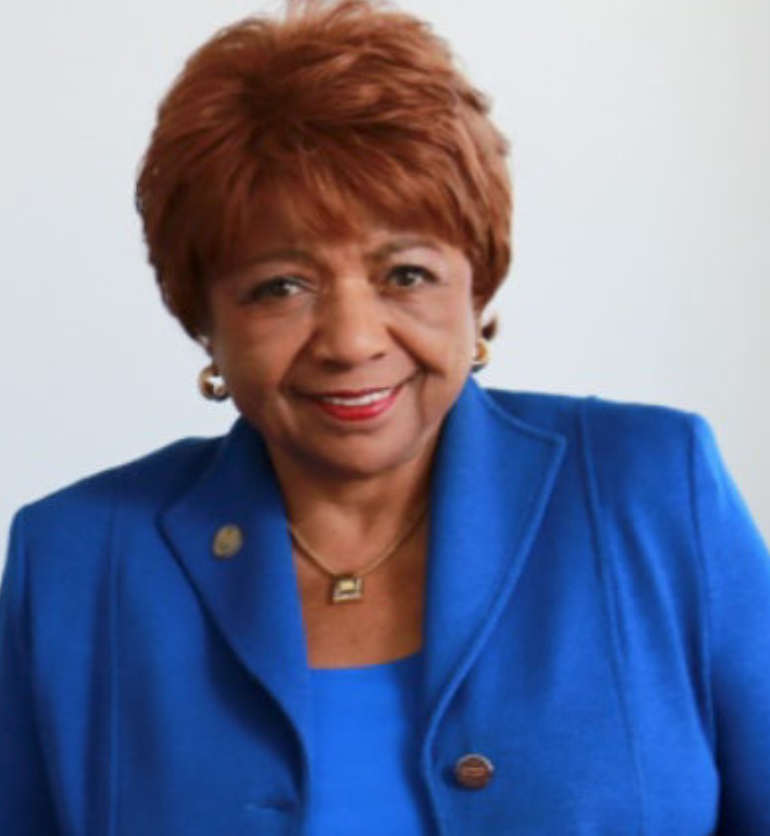 The California legislature is known for producing progressive, forward-thinking policies that empower people of color. But when it comes to protecting the freedom of workers who drive cars, buy groceries, and deliver other services via app-based platforms—the majority of them Black and Brown Californians—the legislature is failing our community.

You can’t achieve racial justice without economic justice, but instead of supporting smart protections, instead of finding creative ways to ensure the rights of Black and Brown people while enabling them to find good, flexible work, our legislators are mired in outdated ways of thinking that will cost our communities much-needed jobs and income.

A year ago, the legislature passed and Governor Newsom signed Assembly Bill 5, which eliminated the ability of Californians to work as independent contractors, requiring instead that workers become full-time employees, with immovable, set shifts and fixed wages. The proponents said they were trying to protect the rights of drivers, but they did it by embracing an old-fashioned worldview. In reality, today’s workers value flexibility. By a 4-to-1 margin, drivers prefer to work as independent contractors. They need the flexibility of independent work because many drive to supplement income from other jobs or obligations; 80 percent of drivers work fewer than 20 hours a week.

In all, more than 100 white-collar, overwhelmingly white professions have been exempted from AB 5, restoring their ability to work as independent contractors. They’ve been exempted for the same reasons app-based drivers reject AB 5: They want the freedom to set their own schedules, the freedom to work in ways that make sense for them, and the economic freedom that comes from self-employment.

But the nearly one million Californians who perform app-based work are still bound by AB 5. And those app-based workers are predominantly Black and Brown. Ten percent of drivers identify as Black, 31 percent identify as Latino, and 14 percent as Asian or Pacific Islander.

I’m supporting Proposition 22 to fix what the lawmakers broke. Prop 22 will protect app-based jobs and preserve flexibility, and it will strengthen those jobs by providing drivers independence plus benefits. It creates a wage guarantee, provides access to health care benefits, includes new protections against discrimination and harassment, and increases safety standards for drivers and passengers. It’s a win-win that will save hundreds of thousands of jobs for Black and Brown workers and for all Californians who are choosing independent app-based work, while setting up job protections for the modern economy.

As it stands, AB 5 threatens to take work and income away from the communities already hardest hit by the pandemic and the worst economy since the Great Depression. COVID-19 has devastated our state’s economy, leaving people of color struggling to support themselves. 12.9 percent of Latino and 14.6 percent of Black workers are unemployed, and it’s more than likely that those lost jobs aren’t coming back anytime soon.

You would think our progressive legislature would be doing everything in their power to protect these communities. Instead, the politicians are stubbornly advancing disastrous laws and lawsuits that threaten hundreds of thousands of jobs for our people. They’re also risking shutting down a vital transportation lifeline for communities long underserved by mass transit—at a time when safe, reliable mobility is more important than ever.

This is a gut punch to our community. Social justice advocates and community leaders like myself, as well as tens of thousands of drivers, have pleaded with the legislature to undo this terrible law that hurts our community. We have been ignored.

In the face of such indifference to the economic wellbeing of people of color, the only response is action. We, as a community, have to put our weight behind change. We know politicians don’t have a plan—that was abundantly clear when the app-based platforms almost shut down last month. We need to take matters into our own hands to ensure Black and Brown families don’t suddenly find themselves without a paycheck—or without a service we rely on.