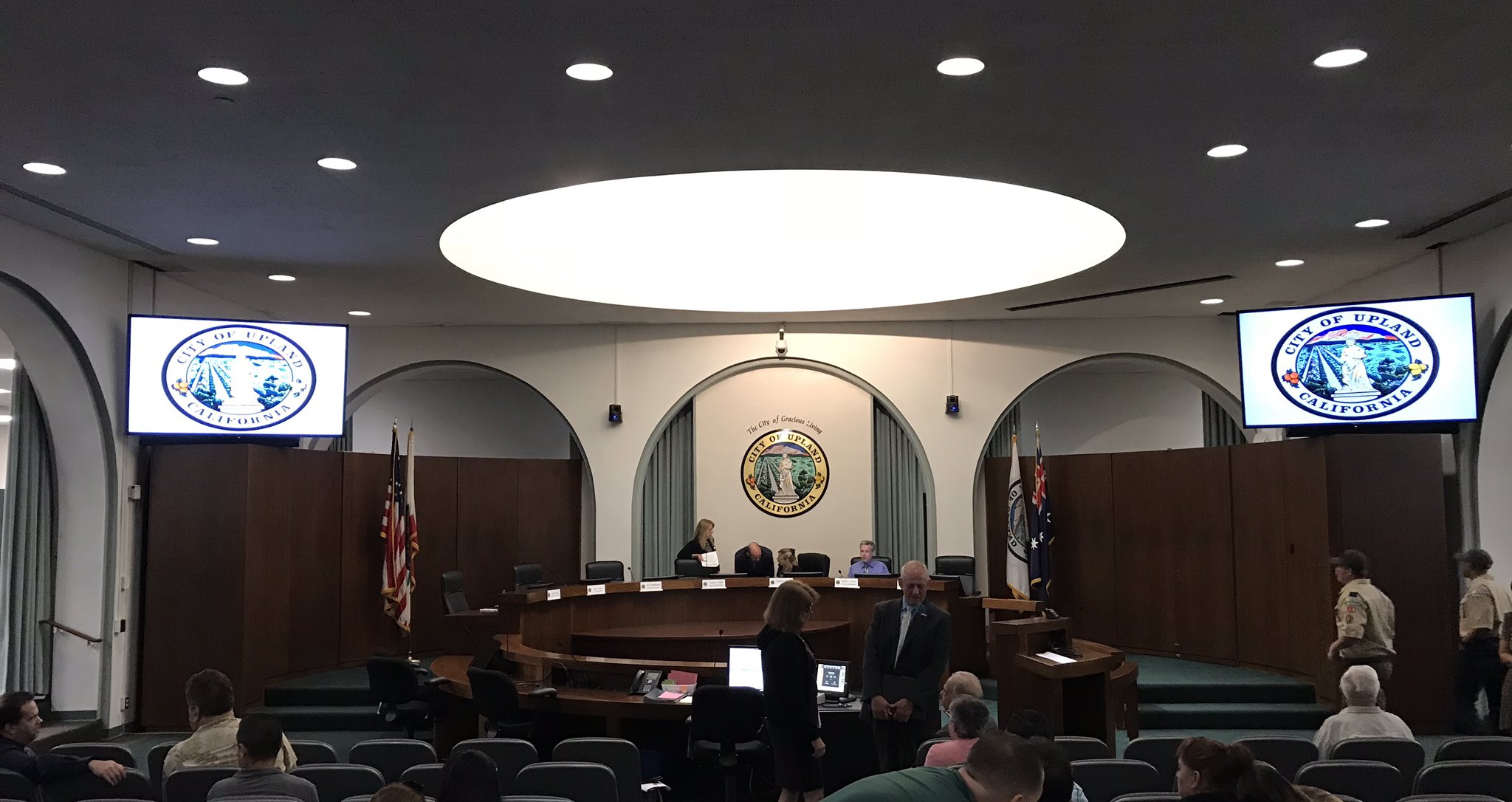 Last Wednesday’s meeting of the Upland Planning Commission welcomed a new member. The new member is Brian Staton. Chair Robin Aspinall also noted that the commission has an opening and has interviewed candidates to fill this position.

One of the main issues the commissioners discussed was reviewing the Rose Glen Specific Plan. Rose Glen is a proposed multifamily housing project that will be located on E. Arrow Hwy. The community will feature 64 condominiums.

The commissioners reviewed a report on the project which included issues such as a traffic impact analysis and the community’s amenities. Rose Glen will be a gated community and also feature electric vehicle charging ports.

The commissioners also heard from Brian Taylor of Century Communities, the company that is building the project.

There was also input from a member of the public who suggested the proposed community incorporate space for public parks.

“We need to plan for this type of housing opportunity,” she said.

Commissioner Jeffrey Johnson raised the issue of the community having enough parking spaces. He was concerned about the parking situation during events such as holidays.

The commissioners approved the plan. The plan will now go before the Upland City Council for final approval.

In other action, the commissioners approved a revision to the municipal code that would limit political signs to one per site.