Airport Board Names Building After Feinstein 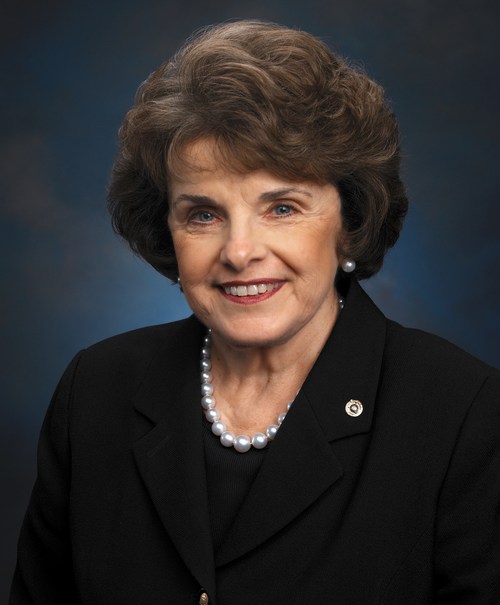 Feinstein played a role in bringing together civic and business leaders to address a drop in traffic at Ontario International Airport. This occurred while Ontario was controlled by Los Angeles World Airports.

In 2015, Feinstein authored legislation that returned control of Ontario airport to local hands.

And the move has been a success. According to a press release, traffic at Ontario International has increased 33% in the last three years. The airport now has several new international and domestic destinations and was ranked as the fastest-growing airport in the U.S. for four years in a row by Global Traveler magazine. Ontario is also one of the top 10 freight airports in North America.

Also, Inland Empire residents no longer have to drive to LAX (Los Angeles International Airport) to catch cheaper flights. (Under the previous arrangements, it was more expensive to fly out of Ontario than LAX.)

Feinstein said she was pleased to see the growth in Ontario International Airport.

“I was so proud to play a role in the expansion of Ontario International Airport, and I’m so pleased to watch ONT continue to grow its footprint in the region,” she said. “I recall flying into Ontario every month when I served on the California Women’s Board of Terms and Parole in the 1960s. Back then, ONT (Ontario International Airport) was just a regional airstrip, but today Ontario is a major international airport and an economic engine, and I’m honored to have helped spark that evolution.”

“She understood the importance of this airport not only to this community, but to air travel across Southern California and beyond. We are grateful for her work in bringing all sides together to ensure that Ontario International be returned to the community and region it serves,” said Wapner. “With her many years of service to our country, this is a very deserving honor.”