Home > IVN Presents Series: "Being A Black Man In America" > The Right to Assert My Rights, or Not!

The Right to Assert My Rights, or Not! 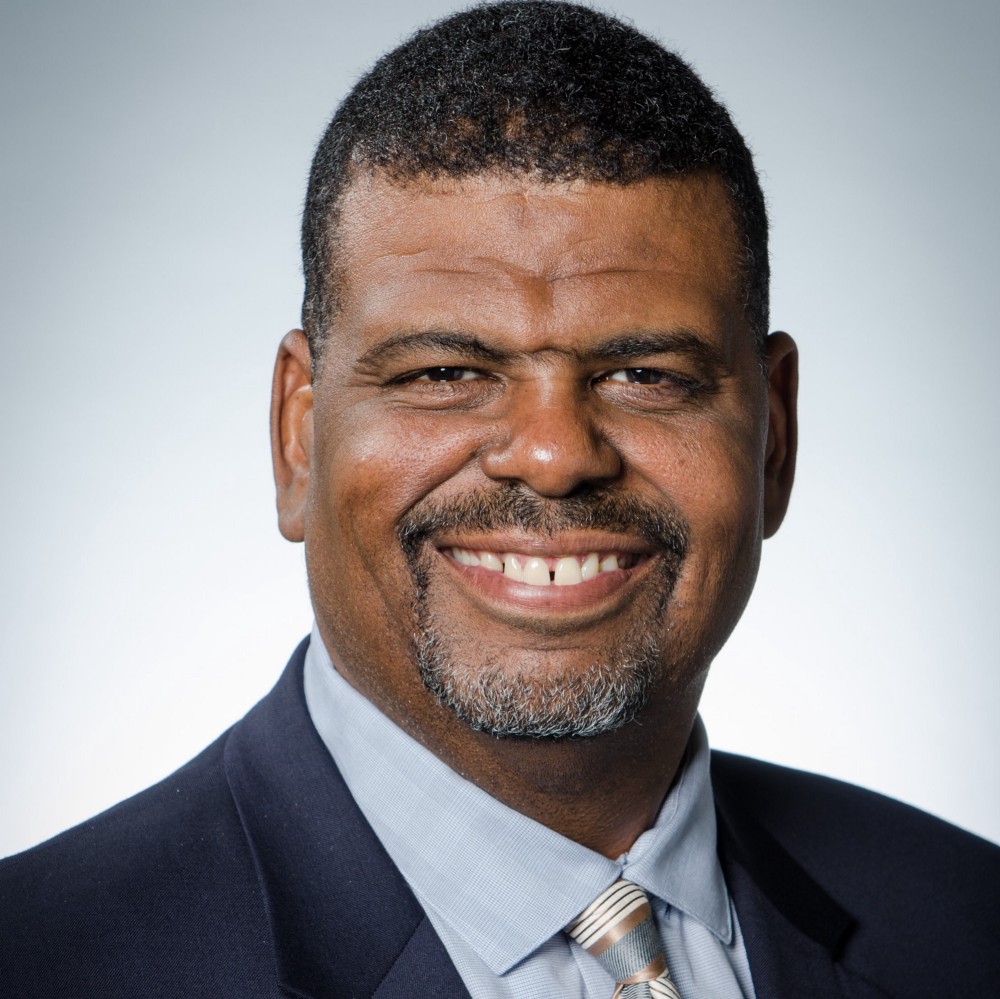 Rancho Cucamonga, CA — The summer of 2020 will be remembered for many things. The impact of COVID-19 on our communities and the collapse of the economy as a result of it. We do not know whether we are at a tipping point for racial equity and justice, or just another passing movement that loses steam. It is not like we have not seen racial injustice before.

The name that sticks out in my mind now is Rayshard Brooks. He was the man shot in the back by Atlanta police officers because he made the mistake of thinking it was safer to pull over and sleep in his car than drive tired. The reason it sticks out is because his killing comes after the uprising/rebellion following George Floyd’s death. He was the next lost life.  And we all knew deep down… that there would be another. And even after him, this will happen again. He was shot in the back, twice and killed

The disparity of those fighting for their civil rights of not having to wear a mask and those fighting for the right to just not be killed randomly because of their color is stark. It is worth noting that once it was realized that COVID-19 was killing African Americans and Latinx populations disproportionately, the next big decisions were about opening the country and the economy. I want to label that ripple effect as irony, but I know better.

Ahmaud Arbery was just jogging. Breonna Taylor was just sleeping. Sandra Bland had the nerve to question being pulled over for an illegal lane change. If the fight for rights must be weighed between wearing a mask or wanting to stay alive, it is no contest.

But the fight for rights for African Americans has been a long-standing battle. One that has been taken for granted by our White counterparts. To have rights, we would have to be seen as human first. Even that would be a major step and evolution.

In no criminal or civil code is death the penalty for traffic violations, selling cigarettes or evening buying Skittles. But, every time African Americans, males, are confronted by law enforcement, and those thinking they are law enforcement surrogates, we have to make an instant and life defining choice. Do I willfully comply, or do I assert the rights that my White counterparts take for granted and expect? Asking why I was stopped, am being questioned, or what is the problem, is a conscious and rebellious decision that we know means a confrontation.

Asking questions and not following the advice of the “talk” that Black parents give their children, means escalating a confrontation. We are not afforded the right to inquire. If we are educated, we are uppity. If we speak in slang, we are thugs, Being Black, and in a car, walking down the street, on a porch, are in themselves probable cause. The courts have given us little historical recourse and instead, overly empowered our overseers.

It’s a hard choice. Asking why I am being confronted by law enforcement or choosing to kowtow. Not much of a choice but the latter often means making the choice to live, because former almost certainly means we have decided to pretend we have the same rights afforded our White counterparts. For Black men, the question of whether to stand up and be a man comes with great mental anguish, and fear, and hurt, and anger. If ever there was a time to challenge that notion, seems like it is now. But, by the time you finish reading this, will you already know the name of the next one?