Being A Black Man in America 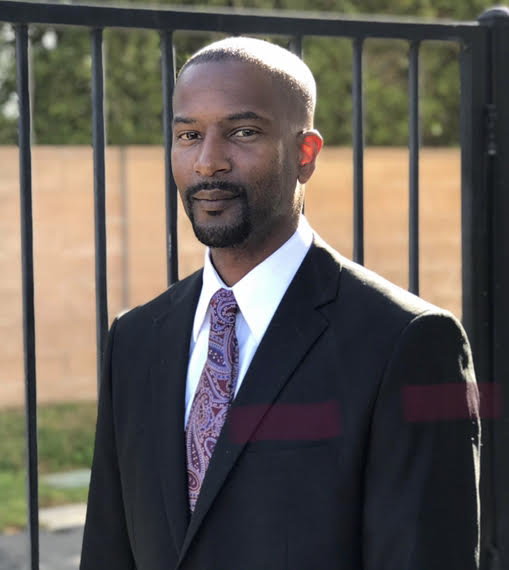 Los Angeles, CA — “…In this land I helped to form, and I got too many roaches and not enough heat to keep my babies warm…”

Smokey Robinson spoke to the frustration that comes along with establishing and adding to the wealth of a nation that has never considered Black men as anything more than second class citizens. To be a Black man in America is to live within several paradoxes. It means knowing who you are while not knowing who you are. It means every year your history is celebrated by reminding you that you were a slave and that everybody that fought for you was assassinated.

To be a Black man in America means to live within the extremes of every emotion simultaneously while trying to make it seem like everything is fine. Being a Black man in America means being portrayed as lazy and unremarkable after having invested generations of free labor into a country that has imputed inequity and infused injustice into every facet of its existence.

Imagine living in some weird reality and some weird alternate reality at the same time and never knowing which is which. Imagine being trapped in an elevator that you have no control over…never knowing when it may go up and how high or down and how low. A young Black male who works as a massage therapist and plays the violin for kittens in his spare time is a suspect in the eyes of the larger society. While walking in his own neighborhood, such suspicious activity leads him to be choked by the police, eventually dying in their custody. Meanwhile, a white man murders nine Black people inside of a church and the police treat him to Burger King to satisfy his desire to survive. Is this really happening? Yes. Yes, it is.

The events of our current experience are awfully reminiscent of the Casual Killing Laws passed in 1669. These laws vindicated the rage of white slave owners when it propelled them to the point of murder against Blacks. Being a Black man in America means having this type of information conveniently withheld from history books while suffering through its modern reiteration as if it has never happened before. It means watching the co-conspirators feign manufactured outrage as if they have never experienced anything as heinous as murder against innocent people who have a different exterior appearance.

Being a Black man in America means having to worry about everything everybody else worries about in addition to being killed for looking suspicious. You are always a threat whether you know it or not. You fit the description of a suspect whether you are an actual burglar or a Harvard professor. Whether you have a bag of crack or a bag of Skittles, you are always a suspect. Being a Black man in America means being an on-duty police officer held at gunpoint by a security guard for being armed.

You can be killed whether you are a gang member or a civil rights leader. You rarely, if ever, expect justice to work for you the same way it works for rescue animals. Being a Black man in America means coming to terms with the statistics that tell you how you are going to die earlier than everybody else no matter how hard you try to stay alive. It means watching so many of your brothers degrade themselves to be embraced by a hug that has never stretched its arms in their direction.

Despite all the negativity and disrespect, being a Black man in America is also a sign of strength and perseverance. It reminds the world of our creativity and resilience. The American Black man has changed the world several times over. We are righteous people. We are fathers, doctors, lawyers, preachers, teachers, innovators, and inventors. We are activists, composers, scholars, mentors, trailblazers, and trendsetters. We are more than the statistics and media portrayals make us out to be. We do more than rap and play sports. We build corporations. We build nations. We build legacies. We are the past, the present, and the future of American excellence. This is our country.