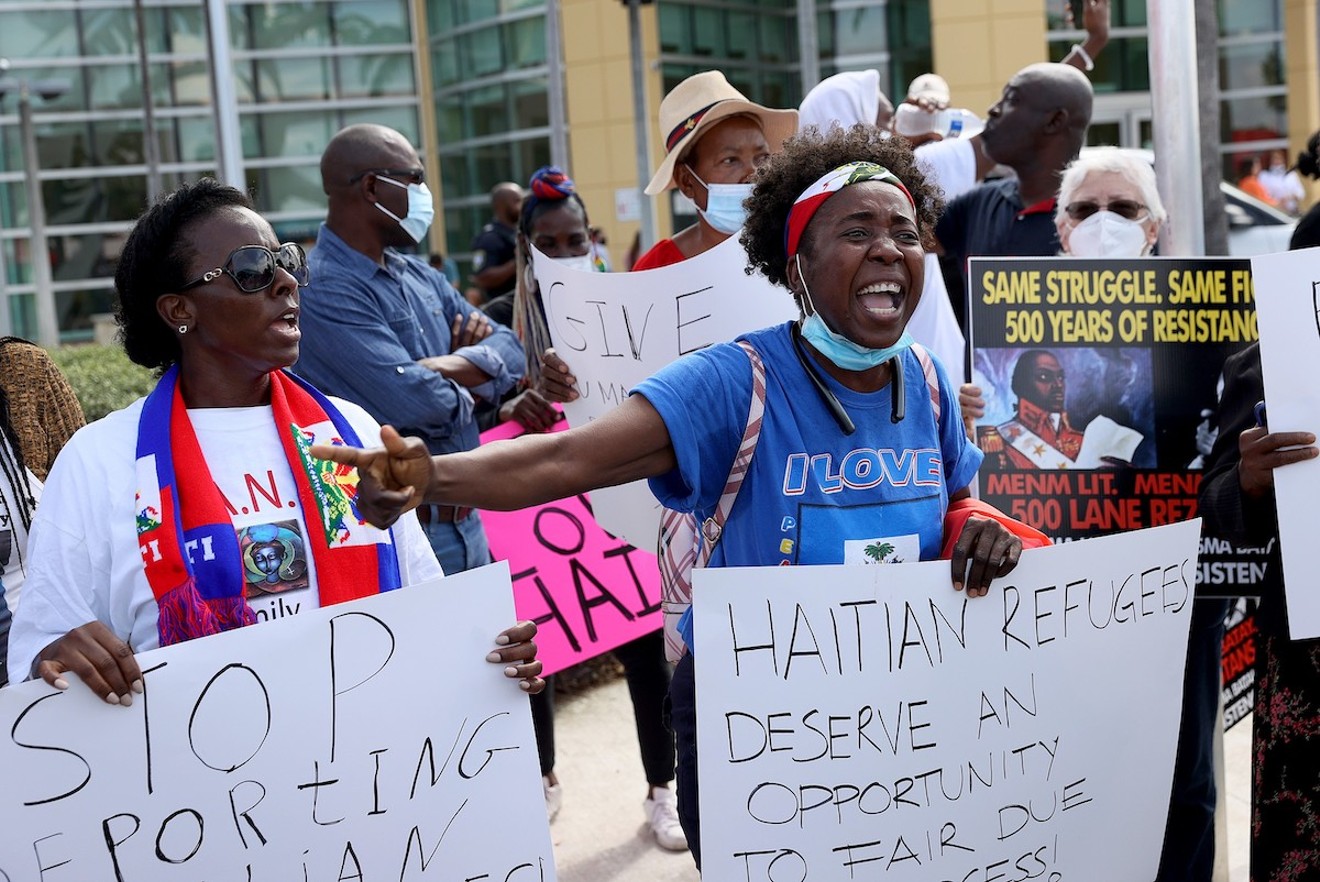 Black California residents were horrified when they saw images of Border Patrol agents whipping Haitian migrants as they attempted to cross the U.S.-Mexico border.

However, some Californians are taking action to stop this from happening. One of them is Rev. Shane Harris. Harris is president of the People’s Association of Justice Advocates, a national civil rights organization.

Like many black people, Harris was horrified by the images he saw on TV. Harris says his organization was one of the first civic groups to call for action at the federal, state and local levels.

“We have called for California to welcome Haitian immigrants,” he said.

Harris is also lobbying for elected officials to take action at the county level.

He has also reached out to the Biden White House and urged them to take action. In addition, Harris says his organization has sent letters to the Department of Justice calling for the agents involved in the incident to be prosecuted.

However, Harris said that the Border Patrol has a history of mistreating migrants from Black countries such as Haiti and African nations.

According to the American Immigration Council’s website, the Border Patrol’s fraught racial history dates its creation in 1924. Some of the first recruits came from the KKK.

“Since its founding nearly 100 years ago, the Border Patrol has become a sprawling and immensely powerful law enforcement agency with a deeply entrenched culture of racism and abuse,” said the site.

According to Harris, part of the problem comes from the Biden administration continuing policies established by the Trump administration.

Harris said the Trump administration used Title 42 as an excuse to go after Black migrants. Title 42 is a section of the U.S. health code that allows the government to bar the admission of certain people during a public health emergency.

“The problem is the Biden ministration didn’t wipe Title 42 off the books. It’s a matter of continuation,” he said,

Harris said the Biden administration entered office on promises to be more sensitive to issues concerning the African-American community.

Harris also confirmed that Haitian migrants had been moved from a large encampment on the Texas border. Some of them have been allowed to apply for asylum in the United States. However, several have been deported back to Haiti. The country is currently suffering from the ravages of earthquakes and is wracked by political violence and instability.

Los Angeles-based Rep. Maxine Waters (D-Calif.,) a member of the Congressional Black Caucus, has also weighed in on the issue.

“In every sense of the word – I am absolutely outraged by the United States Border Patrol agents’ incomprehensible treatment and abuse of Haitian migrants seeking refuge in the United States,” said Waters in a press release. “Right now, Haitians are trying to pick up the pieces of their lives after a devastating earthquake in August – the second catastrophic earthquake to hit the island nation in less than twelve years. Haitians are reeling from the aftermath of the assassination of President Jovenel Moïse and the lack of a credible, functioning government that has followed. Haitians are facing widespread gang violence that has paralyzed entire communities. The situation in Haiti is devastating, and Haitians are attempting to seek refuge in the United States for the possibility of a better, safer life for themselves and their families.”

More than 4,600 migrants have been deported back to Haiti.

However, according to CNBC, four United Nation agencies have warned that sending Haitian migrants back to the country threatens their lives.

“Haitians on the move in the Americas comprise people with different protection needs, profiles and motivations,” said the agencies said in a joint statement.  “Some may have well-founded grounds to request international refugee protection. Others may have other protection needs.”