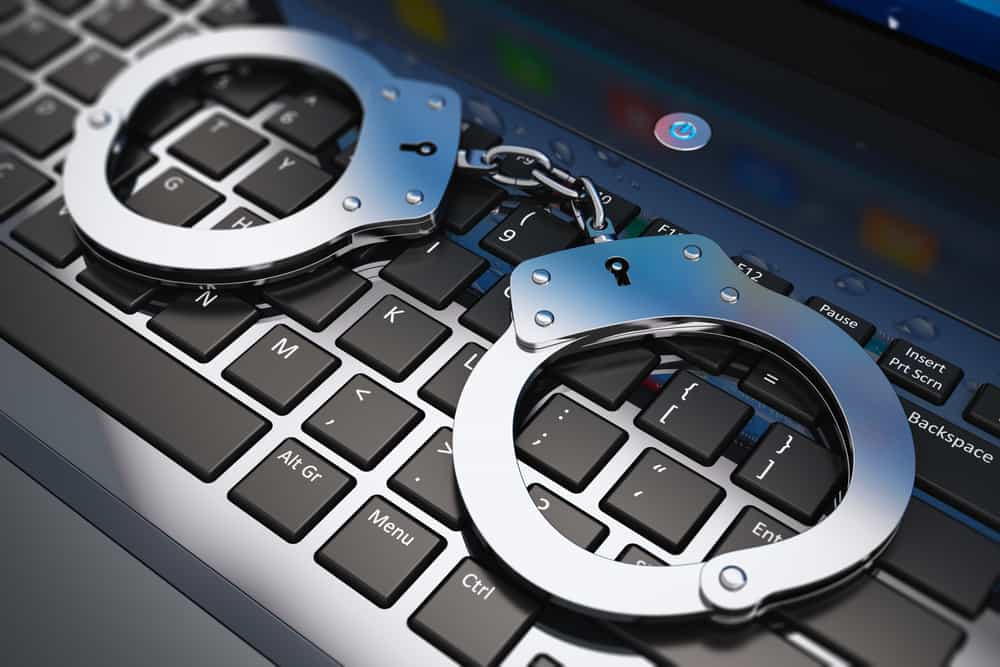 Last month, the Riverside County Anti-Human Trafficking Task Force (RCAHT) in partnership with other law enforcement agencies arrested 64 suspects who they say were involved in sex trafficking in Southern California. The accused perpetrated most of their crimes online – mostly targeting under-aged girls, according to the allegations.

To combat the alarming rate of sex crimes in California, Sen. Dave Cortese (D-San Jose) is sponsoring a bill that would crack down on human trafficking and other related crimes targeting children with harsher penalties.

“I’m introducing SB 435, the ‘Ending Sexual Trafficking and Exploitation Act’ to dismantle a billion-dollar industry that is profiting off of child sexual abuse, sexual assault and even rape,” Cortese said on Feb. 16 when he submitted the bill to the legislature.

In 2019, there were 1,507 cases of human trafficking reported in California — the highest number in the country, according to the National Human Trafficking Resource Center.

“Today there is a massive industry of online sex trafficking that profits from the distribution of naked and sexual photographs of unwilling individuals and they’re mainly women and children but not exclusively,” she said.

Taube, who is also a Commissioner on the Santa Clara County Human Trafficking Commission and Supervising Attorney at the Katharine & George Alexander Community Law Center at the Santa Clara University School of Law, noted California’s special position in this crisis.

“This industry often abuses children largely, but not totally, on the internet and it has not yet been stopped by any of the laws that currently exist in California although the businesses operate throughout California on a large scale,” Taube said.

“It monetizes child rapes, revenge pornography, spy cam videos of women showering, racist and misogynist content, and footage of women being asphyxiated in plastic bags,” said Nicholas Kristof, an opinion writer for the New York Times. “A search for ‘girls under18’ (no space) or ‘14yo’ leads in each case to more than 100,000 videos. Most aren’t of children being assaulted, but too many are.”

SB 435 aims to allow victims of online sexual assault and sexual trafficking to pursue legal avenues to be awarded damages. It also requires offenders to “pay $100,000 for every 2 hours of online exposure of illegal content after given notice to take said content down. This amount is doubled to $200,000 for every 2 hours if the victim of online sexual exploitation is under 18 years of age.”

Offenders will also be required to publicize their violation of these mandates on their website or platform.

“SB 435 will allow a person to bring a civil action for damages against any person or entity that makes, obtains, uploads, reuploads, or distributes in any form, including electronic distribution, non-consensual, sexually explicit content,” Cortese said.

“The anti-trafficking law proposed by Sen. Cortese provides remedies to survivors of online sex trafficking that currently do not exist under California law. The cruelty and profit-motivated viciousness of an industry that preys on vulnerable victims, often women and girls, must be stopped,” stated Taube.

SB 435 does not, however, provide legal assistance for low-income survivors who may not be able to afford legal counsel to pursue civil suits under this bill.

“As we all know, the availability of effective assistance of counsel for civil and criminal matters is generally lacking here in California and across the 50 states,” Cortese said. “At a minimum, we’re going to need pro bono help — through nonprofit organizations, legal aid and so forth to take some of these cases.”

Cortese says the bill is designed for any survivor to be able to hold their offenders accountable.

“You won’t have to be a lawyer to put the online platform on notice,” the lawmaker said.