Privacy Is Brewing Between Apple and Other Silicon Valley Giants 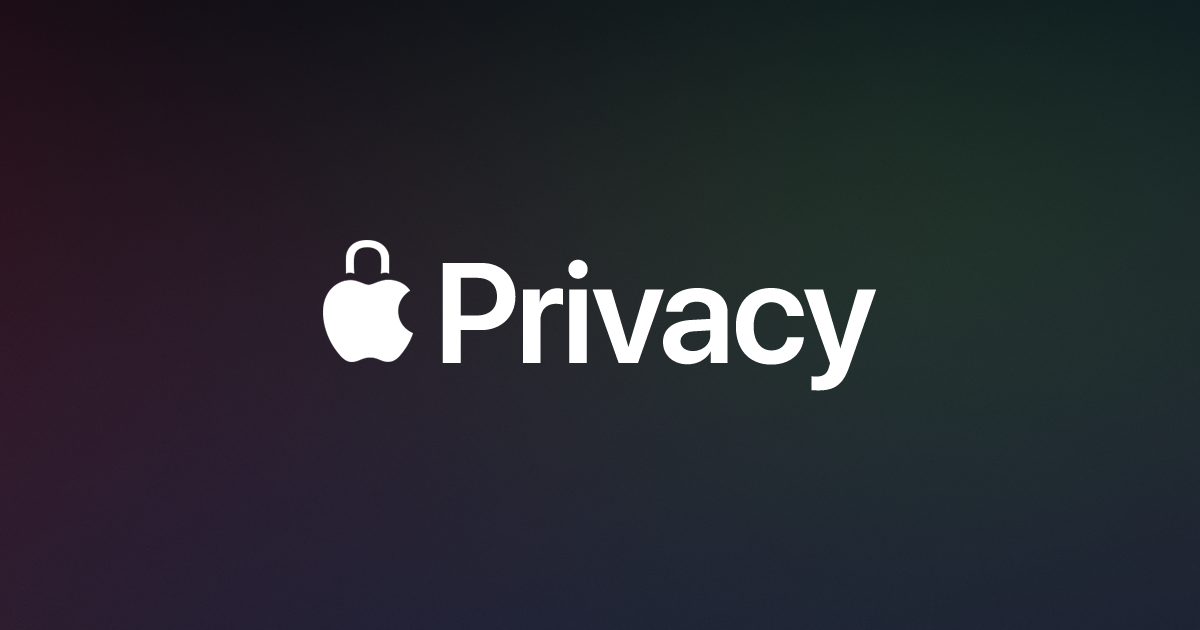 The billion-dollar tech company Apple has begun introducing software that prevents companies from tracking their customers and collecting large amounts of data from people who use their products. With iOS 14, its latest software update, Apple users will have to allow developers to use their data for advertising or other marketing research.

Apple’s decision, which falls in line with a broad consumer privacy overhaul the company calls App Tracking Transparency (ATT). It follows the passing of Proposition 24 in California, which expanded consumer privacy protections in the state. Under Prop 24, California will take steps to raise the barriers for companies to access online users’ information in California and set up an agency to enforce those restrictions.

“If we accept as normal and unavoidable that everything in our lives can be aggregated and sold, then we lose so much more than data. We lose the freedom to be human,” said Apple CEO Tim Cook in a speech in which he subtly criticized Facebook’s privacy policies.

“Apple may say that they’re doing this to help people, but the moves clearly track their competitive interests,” Zuckerberg said.

Apple’s new software will give users the choice of how much of their data is shared and who it is shared to, largely affecting the sort of advertisements users will see.

The new software will begin being implemented within the next few months and is expected to prompt other tech companies to follow suit in order to keep up with the trend of ethical technology.

Google is floating the idea of its own anti-tracking, pro-privacy policy similar to Apple for Android users. For now, the company says it will stop collecting “identifiers for adversiters,” commonly known as IDFA, which companies use to deliver adds and track impressions. Google’s users will receive a prompt to allow or deny tracking when opening Apple-based apps.

“At Google, we’ve always put users and their privacy first. Transparency, choice and control form the bedrock of our commitment to users, and advertising is no different,” the company said in a statement. “We remain committed to preserving a vibrant and open app ecosystem where people can access a broad range of ad-supported content with confidence that their privacy and choices are respected.”