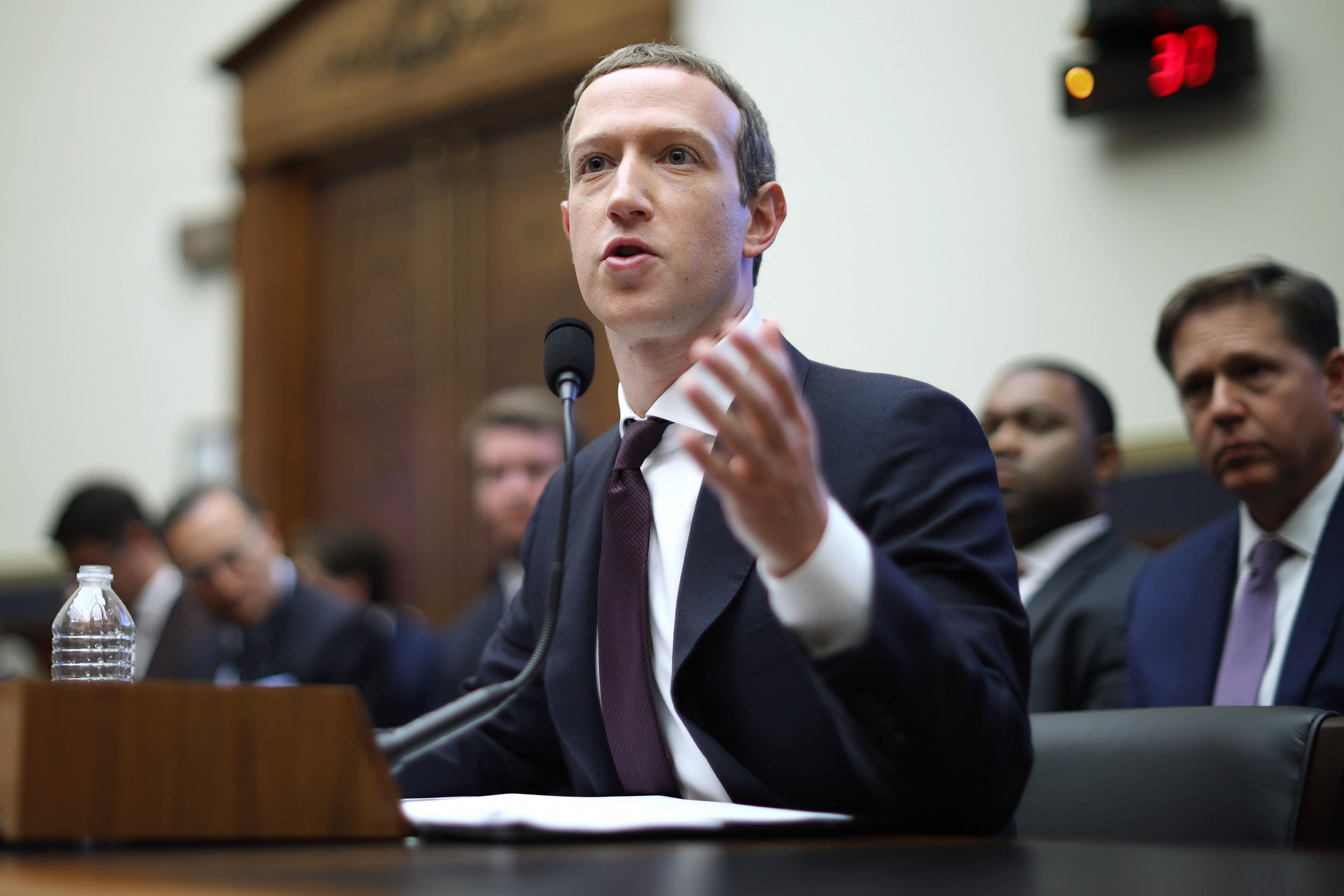 Mark Zuckerberg, CEO and founder of Facebook, is the world’s youngest billionaire and creator of the largest social media company, but life is far from easy for him right now.

Currently, Facebook, which has about 2.3 billion users, about a third of the Earth’s population, is besieged by crises.

Last month when whistleblower Frances Haugen exposed the platform’s problems with issues such as misinformation and privacy, it was just the tip of the iceberg.

“When we live in an information environment that is full of angry, hateful, polarizing content it erodes our civic trust, it erodes our faith in each other, it erodes our ability to want to care for each other, the version of Facebook that exists today is tearing our societies apart and causing ethnic violence around the world,” said Haugen in a “60 Minutes” interview.

Here are some of the current problems facing Facebook:

Part of Facebook’s problems comes from Zuckerberg himself. Zuckerberg was influenced by Peter Thiel, the Silicon Valley billionaire who was an early investor. Zuckerberg, like Thiel, is a libertarian. That means he believes that he should be left alone to do whatever he wants with his company and money. Unfortunately, when your company affects one-third of the world’s population and can influence elections, governments will become involved.

Currently, Facebook is facing criticism from both the left and the right of the political spectrum. Left-leaning politicians such as Sen. Elizabeth Warren (D-Mass) and Sen. Amy Klobuchar (D-Minn.) have called on the government to regulate Facebook.

Warren has said the company needs to be broken up.

Right-wing politicians have also criticized Facebook for its inordinate power. They’ve also complained about censorship and claimed the company has a liberal bias. However, that last part about liberal bias isn’t true. One of the top-performing pages on the platform belongs to right-wing commentator Ben Shapiro, according to NPR.

However, Facebook angered many conservatives when it booted former President Donald Trump from the platform. Like Twitter, Facebook claimed Trump used their platform to incite violence during Jan. 6. This has led to the rise of several alternative social media sites which promise no regulation, such as Gab, Parler and GETTR.

Facebook seems to anticipate that regulation is coming. So recently, the company changed its name to Meta. Facebook, Instagram and What’s App are now different divisions under the Meta Corporation.