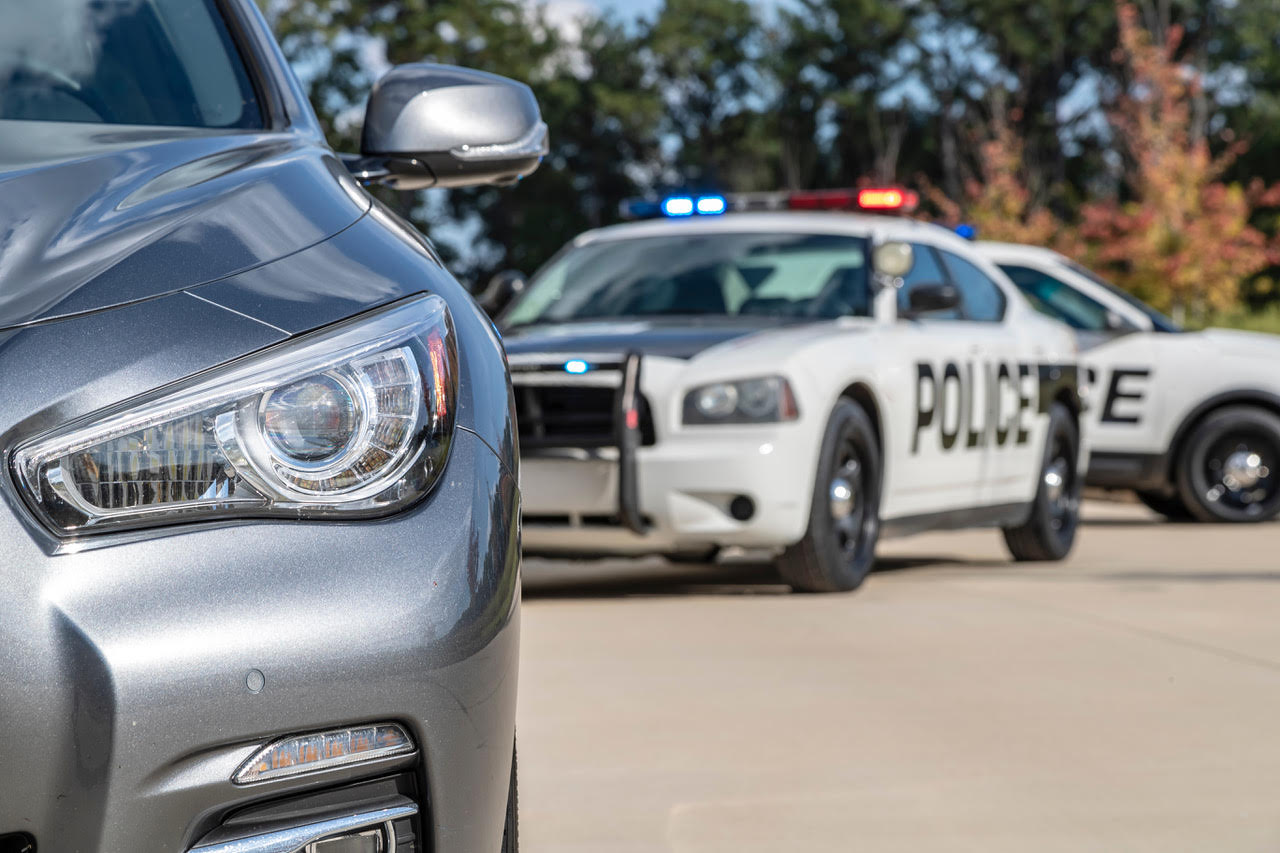 The California Racial and Identity Profiling Advisory Board (RIPA Board) released its annual report on policing in December. It revealed that People “perceived as Black were searched at 2.2 times the rate of people” appearing as White.

“In addition to providing a detailed analysis of the policing activities of 58 law enforcement agencies, this year’s report provides much-needed context on the negative physical, emotional, and mental health consequences experienced by students and the broader communities that are most often the subject of those activities,” said RIPA board member Melanie Ochoa, Co-Chair of the Board and Director of Police Practices at the American Civil Liberties Union of Southern California.

RIPA Board is a diverse group of 19 members representing the public, law enforcement, and educators. It was formed in 2016 when Assembly Bill (AB) 953, the “Racial and Identity Profiling Act,” was passed. The bill was authored by Shirley Weber, California Secretary of State, when she was an Assemblymember representing the 79th District in the greater San Diego area. The board’s charge is to “eliminate racial and identity profiling and improve diversity and racial and identity sensitivity in law enforcement,” according to language included in AB 953.

The current report, sheds light on a study of millions of vehicular and pedestrian stops conducted from Jan. 1, 2021, to Dec. 31, 2021, by 58 law enforcement agencies in California — a notable expansion from the 18 participating agencies documented in the previous report released by RIPA last July.

At the conclusion of a stop, officers are required to report the outcome such as no action taken, warning or citation given, or arrest. For individuals perceived as Black, the 2023 report stated, officers reported “no action taken” approximately 2.2 times as often as they did for individuals viewed as White. The report concluded that there is an indication that a higher rate of those stopped who were perceived as Black were not actually engaged in unlawful activity.

In addition, Black children and adolescents (10 to 14 and 15 to 17 years old) were detained curbside or in a patrol car, searched, or handcuffed during a higher percentage of stops than any other combination of perceived race or ethnicity and age groups.

Fifty-eight agencies reported over 3.1 million stops during the data collection 12-month study, with the California Highway Patrol (CHP) conducting the most stops of any single agency (54.9%). In addition, individuals perceived to be Hispanic/Latinos (42.4%), White (30.7%), or Black (15.0%) comprised the majority of stopped individuals.

“Coupled with a strong set of evidence-based recommendations to the Legislature, local jurisdictions, and policing agencies, such as an end to pretext stops and consent searches, our hope is that this year’s report will continue to push California towards building communities that are safer for all,” Ochoa stated.

The Peace Officers Research Association of California (PORAC), a coalition of over 77,000 public safety workers in more than 950 associations, released its own study, which refutes the RIPA Board’s report.

“Unfortunately, California’s Racial and Identity Profiling Advisory Board (RIPA) has pursued an inherently flawed approach to assessing police stop data that both misrepresents the data itself and misleads the public to believe things that simply are not true,” Withrow said. “Californians deserve appropriate scrutiny of officer behavior, but they also deserve the truth. To do otherwise would only sow further division between law enforcement and the communities they risk their lives every day to serve.”

To date, the traffic stop data made available by the RIPA Board is the nation’s largest and most comprehensive collection effort under which all state and local law enforcement agencies will be required to report to the California Department of Justice by April 1, 2023.

In addition to providing an in-depth look into policing in 2021, the Board’s report lists a wide range of recommendations related to policing, with a focus on the impact of pretextual stops, law enforcement interactions with youth, civilian complaint processes, and training on racial and identity profiling.

The RIPA Board insists that the report is consistent with the disparities observed in prior years’ data with respect to perceived race, gender, and disability status.

“California is leading the nation in its effort to collect data on police-citizen interactions and to foster transparency and make progress towards fair, equitable, effective policing,” said Steven Raphael, Co-Chair of the Board and Professor of Public Policy at UC Berkeley. “Data collected under RIPA provides important information to the public, to legislators, and to law enforcement to guide policy and practice throughout the state.”

For more on RIPA and other criminal justice data, members of the public are encouraged to visit OpenJustice, a California Department of Justice, data-driven public initiative that works to increase access to criminal justice data and support the development of public policy.