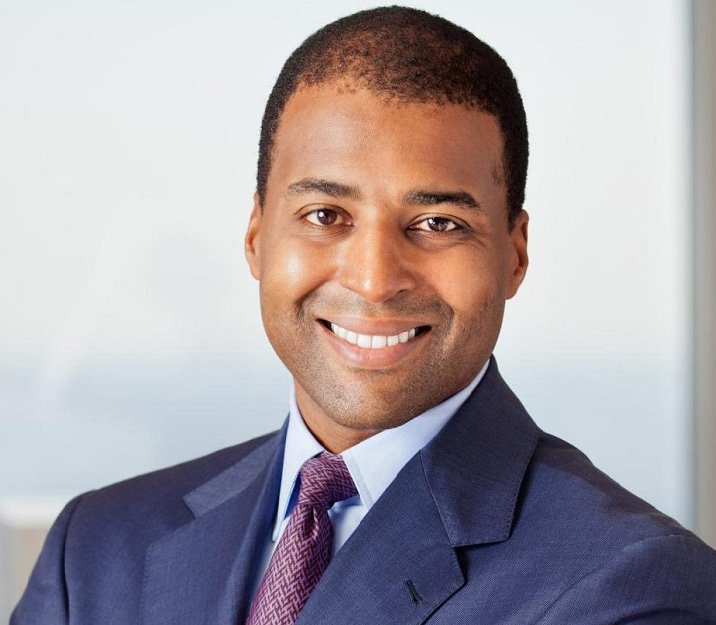 Frank Baker, an African-American investor who heads the billion-dollar private equity firm Siris, has paid off the remaining tuition balances for the 2020 class of graduates at Spelman College and established a $1 million scholarship to help future graduates of the all-woman HBCU.

The businessman covered the debt for nearly 50 students graduating from Spelman this year with a payment that totaled $250,000, according to Forbes.

Baker said he was inspired to make the move after another successful black investor, Robert Smith, paid off the debt of the graduating class of Morehouse College in 2019.

“Robert was fortunate enough to go to Cornell and Columbia and him giving to Morehouse was a nod to the recognition that the majority of African-Americans going to college are graduating from historically black institutions,” said Baker, who graduated from the University of Chicago, in an interview.

“We need to make sure these schools continue to be viable. We are all part of the same community. It doesn’t matter if I went to the school or not.”﻿

Baker and his wife said in a press release that it was especially meaningful for them to support the education of students attending Spelman because they have a 12-year-old daughter.

Though black women are one of the most highly educated demographics in America, they also hold a disproportionate amount of student loan debt and finish their undergraduate education with more debt than women of any other race.

“These are the women we need in the workforce. They are going to make a difference,” he added.

Baker is a Founder and Managing Partner of Siris, a private equity firm that has raised nearly $6.0 billion in cumulative capital commitments for technology and telecommunications companies.