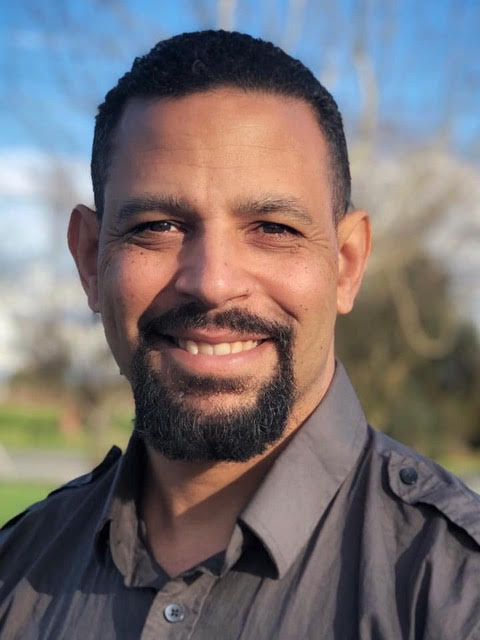 In the wake of the horrific mass shooting that took place in Sacramento, California, over the last week, politicians and media pundits have rushed to their soapboxes to proclaim, once again, that guns are the root of all evil and the cause of the recent violent crime wave that has gripped our nation. They share with whomever will listen, their prognosis for ending crime as we know it.

But there are a number of underlying truths that they will dare not share with the public. Because if they do, it will become clear that they and their policies are not the solution. They are, in fact, the root of the problem.

Here are just a few of those truths they will not dare share:

Guns have been a part of the American lexicon since the very beginning. For generations, society had a healthy relationship with the second amendment. Firearms were given their proper respect as tools to be used to feed one’s family, defend one’s home or fight for one’s liberty. It is only recent generations that have concluded that violence is an acceptable way to address the myriad of issues confronting them. The firearm is not the cause of this. In fact, it is not even the weapon of choice.

While it is true that 77% of homicides in 2020 were committed with firearms, 92% of all violent crimes do not involve firearms. The overwhelming majority of violent offenses – including robberies, rapes and other sex crimes – almost always involve other weapons or no weapons at all. And there is no doubt that the number of instances of all these offenses are increasing.

Gun control does nothing to reduce crime in general, let alone violent crime

There is a popular saying amongst statisticians, “There are lies, damn lies and then there are statistics.” Politicians and the media have been using all three to push their false narrative about gun control laws. They would have you believe that studies support the idea that the best way to reduce violent crime is to pass more gun laws. But nothing could be further from the truth.

A 2020 study done as a part of the RAND Corporation’s Gun Policy in America initiative, revealed that of the 27,900 research publications on the effectiveness of gun control laws, only 123 (0.4%) were found to meet a base level of academic rigor. They also noted that the only reliable conclusion one could get from those 123 studies was that there is zero evidence that gun control laws have any effect of violence in general or gun violence specifically.

Violent crime was at an all-time high in the early 1990s fueled by gangs and the drug trade. This led to federal, state and local initiatives aimed at stemming the tide. Tough-on-crime initiatives were enacted that included, among other things, increased policing and mandatory minimums for a number of crimes.

Crime (especially violent crime) would go on the decline for the next 20-plus years.

Then in the 2010s, several states began instituting “Smart on Crime” policies that decriminalized a number of criminal offenses and let violent criminals out of prison. That wasn’t the intention of those who supported these policies. But that is, in fact, what happened.

Case in point: Back in 2018 Smiley Martin was sentenced to 10 years in prison for punching a girlfriend, dragging her from her home by her hair and whipping her with a belt. But, sadly, under California law, these are considered non-violent offenses, making Mr. Martin eligible for a reduced sentence under Proposition 57. So, instead of sitting in a jail cell serving the fifth year of a 10-year sentence, he was walking the streets of Sacramento with a modified automatic pistol.

This story is not the first. It is not even unique to Sacramento. Just a month earlier, three children and their chaperone were killed by their father who should have been in ICE custody. But under California’s Sanctuary State policy, David Mora Rojas,

who was locked up for assaulting a highway patrol officer was released from police custody; set free to kill his children.

While the media and politicians deny the correlation and instead seek to blame guns; the increase in crime, especially violent crime, directly corresponds with the change in our criminal justice policies.

This is about race. But not in the way you think it is.

Gun control has always been about keeping “Those People” from being able to own firearms. Following the Civil War, southern states enacted ‘Black Codes’ making it illegal for newly freed slaves to own guns. In the 1870s, California would pass laws preventing the sale of firearms and ammunition to Native Americans (then referred to as Indians.) In the 1920s California acted again, prohibiting the sale of firearms to the “Chinese” or “Mexicans”. Then in the 1960s, California would pass the Mulford Act, eliminating the ability to openly carry loaded firearms in public as a way to disarm the Black Panther Party.

The truth is that the gun debate has always been rooted in racism. However, those who push these policies are the true victimizers.

Consider that the last gun case to be heard by the U. S. Supreme Court (McDonald v. Chicago) was brought by a Black man who simply wanted to be able to defend his home from the ravages of gang and drug violence. This underscores two very important, yet often overlooked truths:

· Policies that release habitual criminals into our neighborhoods lead to the victimization of people in those communities. These policies disproportionately impact people of color.

· Gun Control Laws only serve to restrict the ability of law-abiding citizens to own or possess firearms they may need to protect themselves and their loved ones. These laws also disproportionately affect people of color.

So, while it is noble to try and reduce the number of young Black men in our criminal justice system, we cannot ignore that in doing so, we have put Black men, women and children at risk of being their victims.

At the same time, we are limiting the ability of these very same folks to be able to defend themselves from the very danger we have put in their path.

scourge of violence in our streets, it will only happen when we all come to grips with these and many other truths.

Craig DeLuz is President of 2ANews Corporation and hosts a daily news and political talk show “The Rundown.”