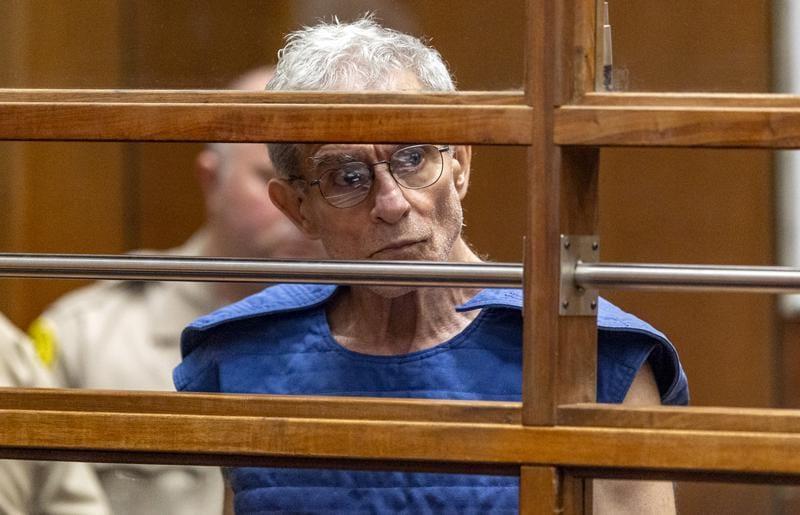 Last week Ed Buck, a wealthy Democratic donor, was sentenced to 30 years in jail for his involvement in the death of two Black men. According to The Los Angeles Times, Buck, who was a fixture in West Hollywood, donated about $500,000 to local politicians.

Buck used to prey on vulnerable African-American men. Many of these victims were homeless. He would invite them back to his apartment for sex and drug use. Buck persuaded some of them to allow him to inject them with methamphetamine. He was responsible for the deaths of Gemmel Moore, in 2017, and Timothy Dean in 2019.

The deaths of Moore and Dean didn’t stop Buck. He continued to lure Black men to his home and provide them with drugs. However, pressure from the Black community and local activists forced police authorities to investigate the case. Buck was arrested in 2019 and convicted last year.

“Ed Buck preyed on young black males who were vulnerable, isolated and were often fighting addiction,” said Kristi K. Johnson, the assistant director in charge of the FBI’s Los Angeles Field Office, in a press release. “The evidence showed that Buck, in addition to causing the death of two men, also degraded his victims with racial slurs and exploited their circumstances, including homelessness and addiction, to indulge his sexual proclivities. This sentence will effectively remove a predator and hopefully deliver a degree of justice to the families of the victims.”

According to a Department of Justice press release, Buck recruited his victims from social media, dating and escort sites, and by word-of-mouth.

The press release also said Buck used his wealth to entice victims. He often paid for their plane tickets to fly to California.

“This defendant preyed upon vulnerable victims – men who were drug-dependent and often without homes – to feed an obsession that led to death and misery,” said U. S. Attorney Tracy L. Wilkison. “Mr. Buck continues to pose a clear danger to society, as evidenced by him continuing to lure men to his apartment, even after he killed two men with lethal methamphetamine injections. The sentence imposed today will protect other potential victims and hopefully will bring some solace to the families of two men who needlessly died in Mr. Buck’s apartment.”

In a California Black Media story, she said it was a long struggle to bring Buck to justice.

“Over four years a lot happened. My grandmother died, my best friend died, another friend died from COVID and I got dumped. A lot of life things happened to me,” said Cannick. “We’re all doing this work as a passion of love. This isn’t work that pays our bills or anything. We all had stuff to do, but we still kept doing it despite all of the things that were happening in our lives. I’m so happy that I never fell off.”