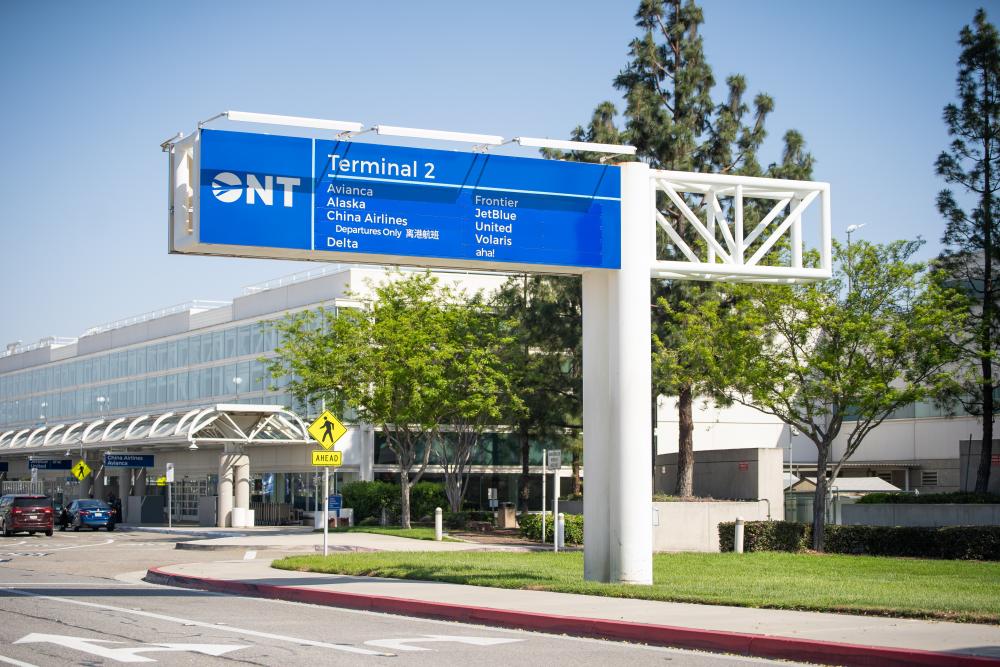 Ontario, CA — When Ontario International Airport returned to local hands in 2016, it created more than convenience for local travelers who no longer had to drive to LAX.

According to a recent economic study, Ontario airport generated $3.8 billion for the region in 2022.

The study, conducted by Oxford Economics, was revealed at the “State of the Airport” event last month. The event attracted about 300 Inland Empire officials, including industry executives and local elected officials. The event also celebrated the sixth anniversary of the return of local control of the airport.

“Ontario International Airport plays an integral role in the economy of the Southern California region, specifically in and around the Inland Empire,” the report stated.

The airport’s economic impact includes “$2.2 billion in regional gross domestic product (GDP), which supports 27,800 jobs and results in $571 million a year in local, state and federal taxes,” according to the report.

The study included data from airport activity such as operations, airlines, government workers, and concessions and also included logistics activity in eight zip codes close to the airport.

According to a press release, since the airport returned to local control, it has seen a 33 percent increase in passenger volume. This year, passenger totals are expected to be 5.8 million, which is the highest since 2008.

However, Ontario Airport serves more than just passengers. It also plays an important role as a major logistics hub.

In a press statement, Sen. Dianne Feinstein said she was pleased Ontario International Airport was back under local control and adding to the local economy.

“I’m glad to have played a role in returning the Ontario International Airport to local ownership, which has been key to enabling growth and increasing passenger volume. The airport has long been vital to the Inland Empire’s economy and I am very impressed with how it has expanded to become a vital part of Southern California’s transportation system,” said Feinstein.