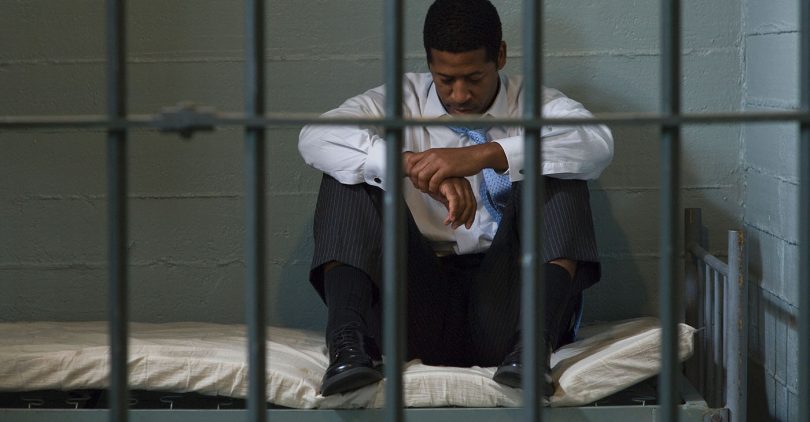 By Kalyn Womack, The Root

A new report released by the National Registry of Exonerations explores the circumstances under which people are wrongfully convicted, particularly, Black people. We already know the root of the issue: racism. In the report, experts weighed in to explain what we may not know about the findings.

Samuel R. Gross, senior editor of the report and professor at University of Michigan Law School, offered some insight on what’s changing the tide of sexual assault crimes.

On the other hand, Gross said the report exposes the fact that most drug crimes are almost never reported to the police because they are the ones who scout out Black people to search, arrest and sometimes, frame. Per the report, police misconduct in these cases is heavily associated with drug planting.

“A substantial number of those routine drug busts, which are infected with racial profiling, are mistakes. People plead guilty to things that aren’t drugs, because otherwise they’ll spend a lot of time in jail waiting for trials where they could be convicted. Even though they’re innocent, taking a deal is usually their best choice,” he said.

More from the report from University of Michigan:

Most innocent defendants who are convicted of crimes are not exonerated. Judging from the rate of false conviction among death sentences, at least several thousand defendants have been falsely convicted of murder in America in the past 40 years. Judging from the exonerations that have occurred, more than half of them were Black. The major cause of this huge racial disparity is the high danger of misidentification of Black suspects by white victims of violent crimes.

Assaults on white women by Black men are a small minority of all sexual assaults in the United States, but nearly half of sexual assaults with eyewitness misidentifications that led to exoneration.

It’s no mystery why these outrageous programs of framing innocent drug defendants target Black people. Guilty or innocent, drug law enforcement always focuses disproportionately on Black people. Of the many costs that the war on drugs inflicts on the Black community, the practice of deliberately charging innocent defendants with fabricated crimes may be the most shameful.

So what now? Every time a Black man leaves prison after spending a decade of his life there for no reason, the system just throws in another Black man right behind him to fill the gap. The same crooked cops collect their coins and screw over the next guy so the prosecutors can put them away.

Christina Swarns, Executive Director of The Innocence Project, said holding the prosecutors and police agencies accountable, externally and internally, is a requirement for the system to mend itself.

“There have been more than 3,000 people exonerated in this country since 1989. I want to say [two-to-five] prosecutors have been prosecuted for their involvement in wrongful convictions. The numbers of system actors that are held accountable for these wrongful convictions are vanishingly rare. And I think because of that, they continue,” said Swarns.

On the other hand, she said the exonerees themselves are walking proof of the racism in the justice system and somehow, the system refuses to use overturning of a case as an opportunity to spark change.

“Not all of the states in this country provide compensation which is just mind blowing, because once a person is exonerated, it is demonstrably the fault of the jurisdiction. It’s not the fault of the person. They, the state, the federal government made a mistake,” Swarns said. “They have a duty to put our clients back and give them the life they should have had.”