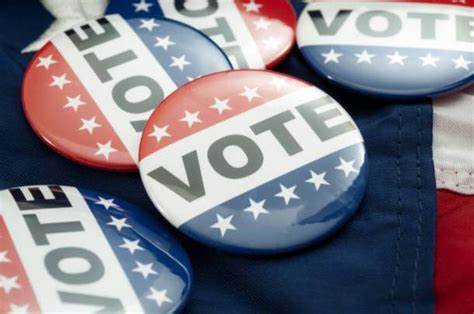 Prop 30 calls for a 1.75% raise on income taxes for people earning over $2 million annually. It is projected that the tax could generate around $5 billion annually. A majority of the funds would go towards programs helping people buy electric cars and install charging stations. Twenty percent of funds would go towards CalFire staffing and wildfire prevention/response programs.

Newsom is arguing that Prop 30 would disproportionately benefit one company, Lyft Inc. He is featured in a new television ad to spearhead efforts promoting a NO vote.

“Prop 30 is being advertised as a climate initiative,” Newsom says in the ad. “But in reality, it was devised by a single corporation to funnel state income taxes to benefit their company. Put simply, Prop 30 is a Trojan horse that puts corporate welfare above the fiscal welfare of our entire state.”

Lyft has given more than $15 million to support the measure, including funding for signature-gathering to get it on the ballot. It plans to exclusively use electric vehicles by 2030.

This declaration follows California’s efforts to rein in the emissions of transportation companies like Lyft and Uber. The California Air Resources Board adopted a rule last year that would require those companies to cut 90% of their emissions by 2030.

The Governor along with the “NO” camp believe that Lyft is trying to use Prop 30 funding to help lower their costs as they transition to employing only electric-powered vehicles.

The California Clean Air Coalition, which has been running the political campaign in support of Prop. 30, responded to Newsom’s ad with the following statement:

“Prop 30 is supported by the American Lung Association, California state firefighters, and California Democratic Party because it will prevent catastrophic wildfires and reduce the tailpipe emissions polluting our air and threatening the health of our families. It is disappointing that the Governor would side with the California Republican Party and a handful of San Francisco billionaires who would rather kids breathe toxic, polluted air than pay their fair share.”

“I know how this air quality affects my district. On a personal note, I raised my children in Lawndale, and we were right off the 405 freeway. My sons grew up with really bad nosebleeds. Both of them had asthma … I know we need cleaner air … Back in the day it was good to buy a house off the freeway but now not so much. We’ve since learned how it pollutes the air and how bad it is for people who live out there … We got to think about our kids, and their quality of life in the future. We can’t have children living in that kind of pollution.”

On Nov. 8, California voters will decide the ultimate fate of Prop 30.