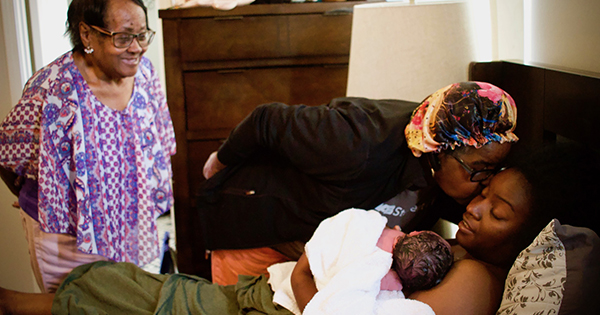 San Antonio, TX — When Black mothers are dying during labor at a rate that is three to four times higher than their white counterparts, it’s time we start paying attention to the Black maternal mortality rate in the United States. The Black woman’s voice has long been overlooked in the medical system. A new film, High Risk: Black Mothers Protecting Themselves and Their Babies, brings light to this topic by exploring Black women’s strategies for taking control of their mental health to produce positive outcomes.

“We wanted to make this documentary to show that now, more than ever, Black women are dying during childbirth, and these deaths are completely preventable,” said Nicole Carr, producer. “COVID-19 has put increased exposure on poor medical practices during labor and delivery. This documentary will help Black women make the right choices needed in order to let their voice be heard.”

In the documentary, viewers will hear from birth workers who will help the viewer explore the legacy of Black birth, as well as discussion around how to make the healthcare system more friendly and accountable to Black women.

High Risk: Black Mothers Protecting Themselves and Their Babies is in production and early stages of funding. With a goal of $10,000, the producers are asking potential funders to contribute to their Indiegogo campaign. The campaign lasts through November 25.

Melaneyes Media is an independent film company based in San Antonio, Texas. They are committed to providing knowledge-based Black culture films, projects, and products relevant to the African diaspora. To learn more, visit their official web site at MelaneyesMedia.com