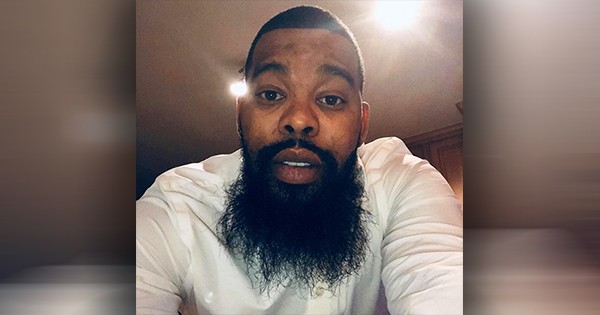 Nationwide — People dream of following their passion. P.A.T. is doing it. His latest release, “Getting Over You,” is a love letter to his first love, hip hop. (Watch on YouTube)

The song follows P.A.T.’s fears of never succeeding in the music industry and his concerns of falling into the trappings of fame when he does succeed.

P.A.T., whose given name is Patrick Barnett, lays out his despair in the first line of the song: What if I never make it, I never see my dream. He goes on to share his thoughts about abandoning his aspirations of performing on stages across the world and keeping his songs locked away in a desk drawer. The song takes a turn when he remembers why he creates music: I fell in love after I fell in lust. I confess sins to music, because that is what I trust.

“Music is all I think about,” says P.A.T. “I hope my fans feel my art, my passion, and my love of hip hop in this song. This is my heartbeat. Can you hear it beating?”

The reviews of the song have been positive. One fan writes, “Probably the best of you.” Another adds, “This is so dope.” One fan even confesses “Getting Over You” renewed his hope in his own dreams.

P.A.T., who is a U.S. Air Force veteran and served in Operation Enduring Freedom and Operation Iraqi Freedom, wrote the lyrics, arranged the beat, and produced the song. It’s being distributed by his independent record label based in Fort Worth, Texas.

The music video ends with a shot of his letter asking “what if.” It’s a question the viewer is left to ponder as P.A.T. unashamedly shares his art, his love, and passion because that’s what he’s been called to do.