NAACP Research Finds Black Voters Are Far From Being a Monolith 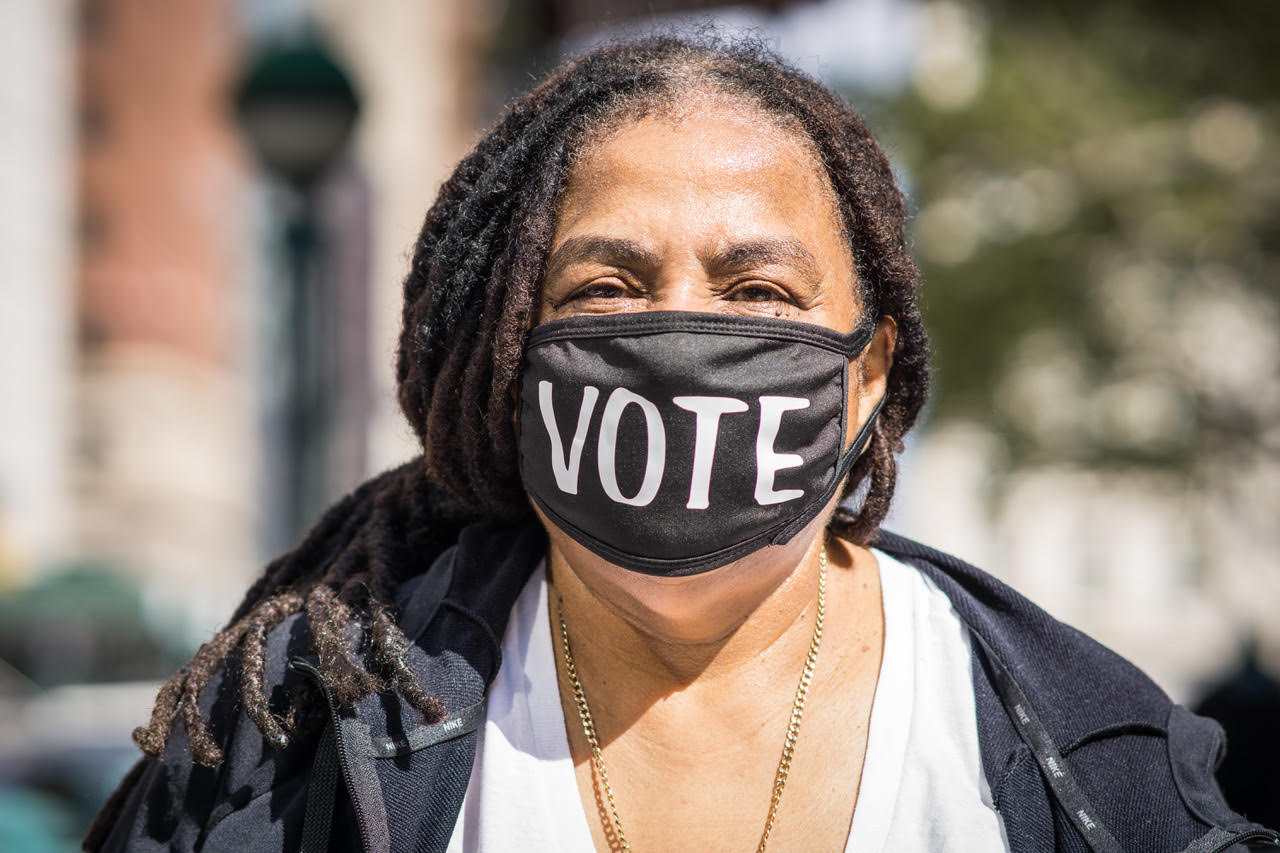 The NAACP commissioned the leading millennial and minority-owned public opinion research company HIT Strategies to analyze Black voter engagement and explore trends and devise strategies to reach voters on the issues that they care about. They found that Black voters are far from being a monolith – though they have many similarities.

However, critical nuances contribute to creating diverging trends among Black voters, particularly when researchers factor in sex and age.

The 2020 election cycle had historic turnout among people of color. HIT Strategies found that 14% of Black voters, 31% of Latino voters, and 39% of Asian American or Pacific Islander voters were new voters. Joe Biden did worse with all three of these demographics than Hillary Clinton did in 2016, though he did significantly better with White seniors, White men, and White college-educated voters.

The Democratic Party had one of the most diverse tickets ever. Candidates of color like Stacy Abrams and Raphael Warnock are supported by significantly different coalitions from Joe Biden. They may not do as well with White voters, thus it is imperative to increase their support among Black voters to succeed, according to the report.

down ballot elections as well. Tom Tillis (R-NC), who beat Cal Cunningham by just 95,000 votes, would have lost if Black men were voting for Cunningham at the same rate as Black women. Though the Trump bump is not unique among Black men, since polls find men are generally more conservative than women, it was unique because they voted Democratic during Barack Obama’s election. In order for Democrats to succeed, they will need to reach voting Black men at the same rate as former President Obama did.

In 2020, among Black voters polled in Georgia, 73% said that they felt extremely powerful and 71% turned out to vote. HIT Strategies determined there was a direct correlation between perceived political power and voter participation. Astonishingly, in 2022 this perception of power has dropped by almost 30%. If this leads to an equivalent decline in Black voter participation, in any state, HIT Strategies believe that it is likely that the candidates at the top of the ticket are much less likely to succeed. From these results, the NAACP found that in order to increase political participation, they must make Black voters feel powerful, knowing that if they feel powerful that they will not waste that power.

Understanding that Black voters are not a monolith, the research group conducted a combination of high propensity surveys and low propensity focus groups in different battleground states where Black voters could be the margin of difference for a winning candidate. The goal of the high propensity surveys was to see how voters’ views changed over time, while the focus groups allowed researchers to dive more into the nuances of people’s views.

They found that, consistent with other groups, Black voters were deeply concerned about the economy, probably driven by anxieties associated with the COVID-19 pandemic.

“They do not want a gun violence reaction that lends to further mass incarceration, but they do want to see more sophisticated reforms and more aggressive regulation, that is not just criminalizing those that are perpetrating this violence but preventing the violence from happening in the first place,” Terrance Woodburry, CEO and founder of HIT Strategies said. “Just like the economy, they are not separating gun violence from racism.”

The Supreme Court decision to overturn Roe v. Wade caused abortion access to surge as an issue, especially among Black voters under 50 years old. “There is no gender gap in support for abortion, it is constant across all young Black voters,” Woodbury said.

HIT Strategies uncovered a potentially threatening generation gap as they conducted their research.

“Young Black voters are extremely cynical, extremely frustrated — not just with Democrats, not just with Republicans, not even just with politics,” Woodbury said. “They are cynical towards institutions that they feel like have failed them.”

Though these same voters felt empowered in 2020, many of them don’t think that there has been enough progress. The critical challenge in future elections is “activating those young people, keeping them engaged in the process and making them feel that their votes are powerful enough to make a difference,” Woodbury concluded.