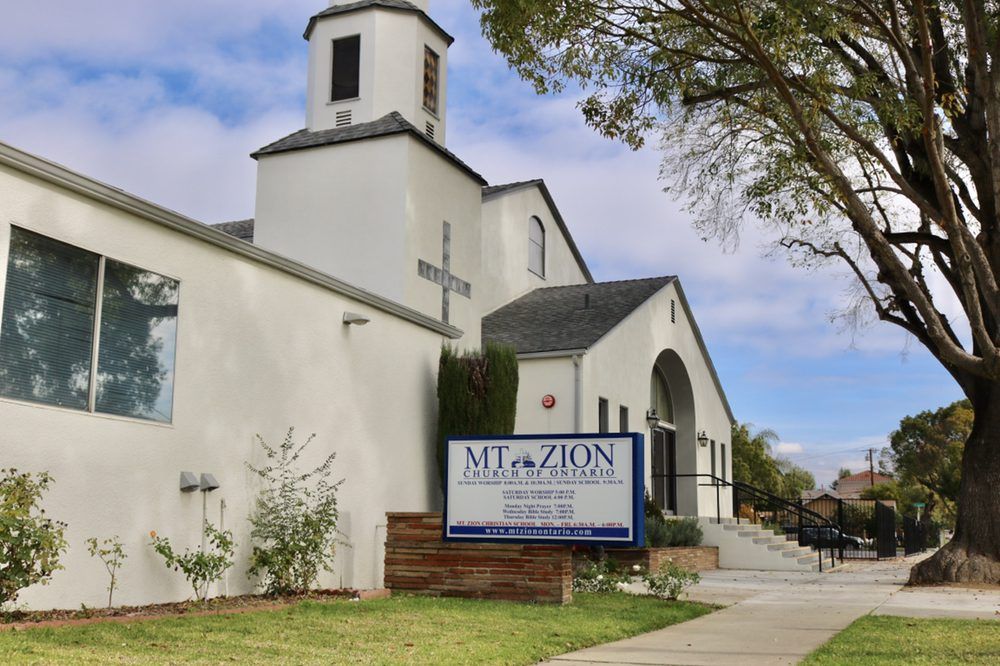 Mt. Zion Church of Ontario is celebrating 100 years of existence. The church’s official celebration will be on July, 24, at the Ontario Convention Center. It will be a daylong event that will include several music acts such as Kim Burrell and The Walls Group.

Dr. Brian Kennedy, senior pastor, said the church has seen a lot of activity over its 100 years of history. Kennedy joined the church in 1998. He had been working in a Los Angeles prison ministry when former Mt. Zion pastor George Moore, his mentor, recruited him.

Kennedy said there have been 20 “pastoral administrations” in the church’s history. According to Kennedy, the church was established as African-Americans moved out to the West as part of the Great Migration.

Kennedy added Bratton’s father challenged the city of Ontario to “level the playing field” and that eventually led to his hiring.

More recently, the church has survived the Covid-19 pandemic, which took a toll.

“That physical interaction was ended,” Kennedy said. “That was a gut punch.”

Kennedy said the Covid era was a trying time for the church. At one point, he was doing about one funeral a week, and, at times, three a week. Eventually, he stopped counting the number of parishioners the church lost.

However, Kennedy said Covid forced the church to adopt new technology, such as streaming its services, and online donations.

Unlike some ministers who flouted the government shutdown regulations, Kennedy said he took the pandemic seriously.

“I know a lot of us at Mt. Zion and other sister churches recognized we were in a pandemic,” he said.

During the pandemic, a small group of church members still came in and conducted the service, but it was to an empty church. Services were recorded and broadcast online. Church members also continued to accept donations during the pandemic. According to Kennedy, this was done by deacons who wore masks and gloves to accept donations that were handed in through car windows. Other members made donations online.

Kennedy said the church (in general) thrives under adversity. He said Covid caused more people to get involved with church as they were forced to think about life after death. Kennedy added that the church is growing fast in Africa, where it is often persecuted, and it has also seen signs of growth in the Middle East and in North Korea.

“The church is at its best under pressure,” he said.

Mt. Zion is an active member of the Ontario community. It hosts an Easter service for the city of Ontario, does food giveaways, has a preschool, a boxing club, to keep young people off the street, and an English as a Second Language program. (These are just a few of the services the church provides.)

“We have always been a central part of the community,” said Kennedy.