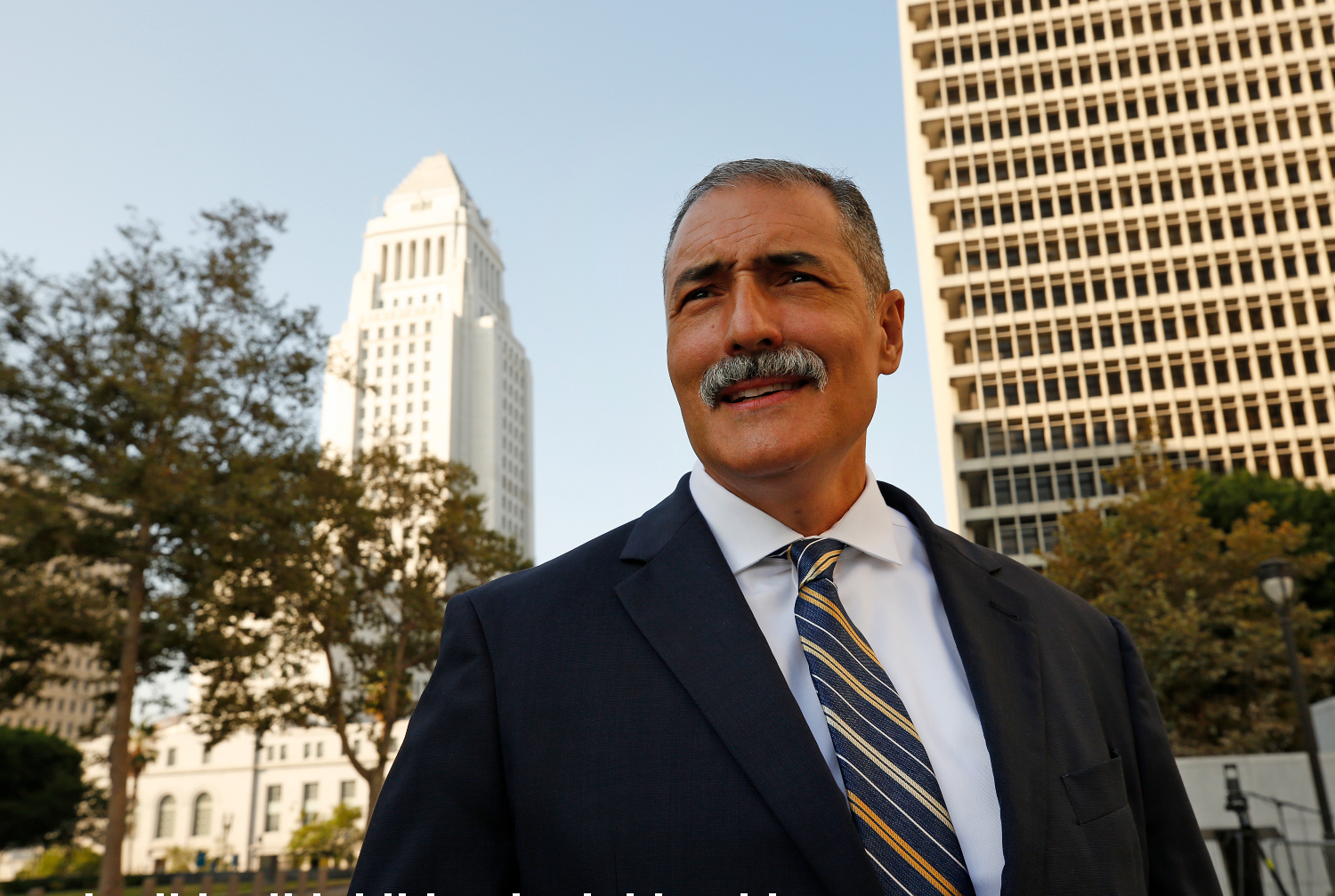 Eli Vera retired after spending 33 years with the Los Angeles Sheriff’s Department (LASD.) But he has thrown his hat into the race for sheriff because he’s unhappy with the direction of the department under Sheriff Alex Villanueva.

Vera said he was an initial supporter of Villanueva when he first ran for office. But he was disappointed by Villanueva’s time in office.

“Once he was elected to office, he was completely the opposite,” said Vera. Vera said he found Villanueva’s management style dictatorial and he was not open to people challenging his decisions.

According to Vera, Villanueva has a reputation for turning on his senior officers. This is seen in the current scandal that’s involving the department. Earlier this year, a video surfaced showing a LA Sheriff’s Department deputy kneeling on the neck of a prisoner. Villanueva has been accused of suppressing the video. The incident occurred last year around the time of the trial of Minnesota police officer Derek Chauvin, who was found guilty of murdering George Floyd.

Villanueva has been accused of covering up the video, although he has denied this. Vera pointed out that the sheriff responded to the scandal by demanding some of the top officers in the department resign. According to Vera, Villanueva is “at war” with most of the senior management.

“Well over a dozen employees are suing him,” he said.

However, ultimately the county will end up having to pick up the tab for these lawsuits. Vera says Villanueva also has a difficult relationship with the LA County Board of Supervisors.

According to Vera, Villanueva has a reputation for being a vindictive boss and goes after people he clashes with. For example, Vera claims to have been targeted because he decided to run against Villanueva.

“I believe he has obstructed justice,” he said.

Vera thinks that the department is going in the wrong direction.

“I feel an obligation to the residents of Los Angeles county to lead the organization into the future and show what proper place and is,” he said.

Some of the other candidates in the race include: