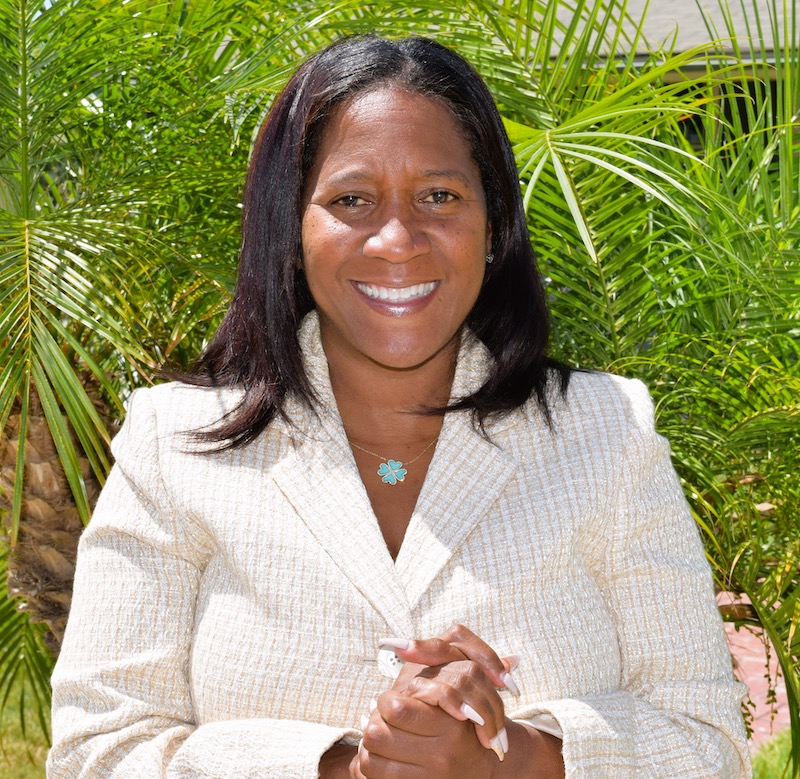 Inglewood, CA — Inglewood resident Yolanda Davidson is running for Inglewood City Council because she feels the people of District 1 deserve better representation. Incumbent George Dotson is also up for reelection. He was elected to the District 1 seat in 2013.

Davidson says she loves politics and is also passionate about her community. (According to her website, her first job was working for the local Parks and Recreation Department.) That’s why she decided to run for political office. She also has political training, having graduated from the Los Angeles African-American Women’s Public Policy Institute and the Congressional Black Caucus Institute. Davidson has also protested alongside local teachers and campaigned for national and local victims of police violence, such as George Floyd, Breonna Taylor, and Kevin Wicks. (Wicks was murdered in Inglewood.)

“Everything you do is local,” she said.

As a resident of Inglewood, Davidson has witnessed some of the changes caused by the creation of SoFi Stadium, home of the LA Chargers. While it brought more business to the city, in the form of entertainment and professional sports, it also caused more traffic and residents are left to deal with the consequences.

She says that the residents have to deal with the consequences of an additional 50,000 people coming to the city every week. In her campaign efforts, she has met residents who complained about being unable to find parking, paying for additional parking permits, and out-of-towners urinating and defecating in their yards.

Also, Davidson said tickets are out of the price range for most residents.

During her campaign, Davidson has also heard complaints about residents not being able to get quick responses from city employees or their district representative. According to Davidson, several residents said they weren’t happy with their current representative and think it’s time for change.

She added that the recent influx of new business to Inglewood has made it one of the fastest-growing cities in California. And because of that, many people want to get a position on the city council for their own reasons, such as publicity or business contacts.

But Davidson said she’s running because she wants to serve the people.

“We need a local voice, and I don’t think we have that now,” said Davidson. For more information about her campaign, go to www.yd4district1.com.