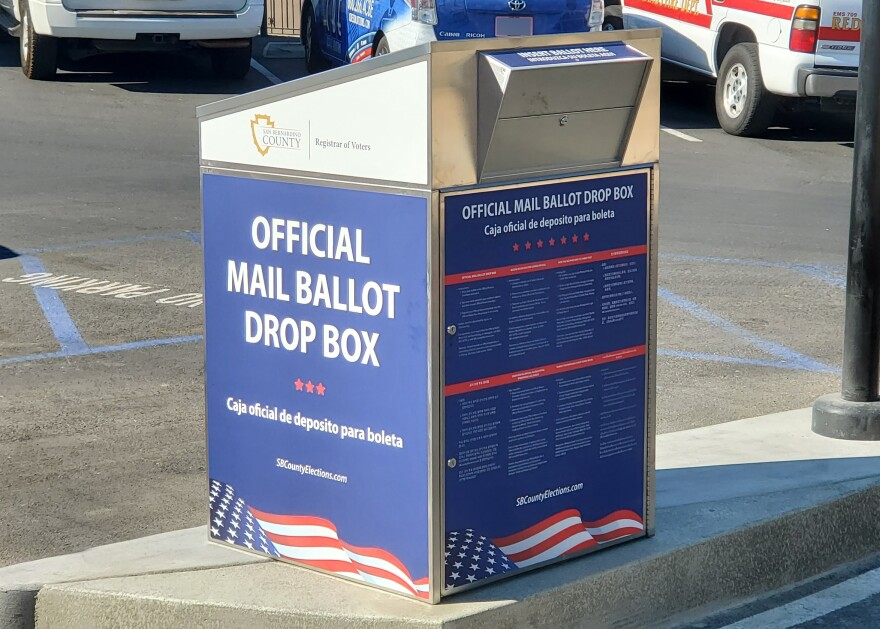 San Bernardino, CA — In the November general election, voters will choose elected representatives for local, state and national positions. But area voters will also decide on several measures that affect their cities, according to Ballotpedia.

Here are some of the important measures that will be on the ballot. A yes vote approves the measure, a no vote opposes the measure.

Colton measure S, General Sales Tax Measure. A yes vote on this measure will support a 1% sales tax. The money will go to general services.

Montclair. Measure II For Marijuana Tax for General Services Advisory Question. A yes vote will lobby a 7% tax on sales, cultivation and delivery of marijuana.

Ontario Measure Q. Sales Tax Establishment Measure. A yes vote on this measure will add a 1% sales tax. The revenue is dedicated to general services.

Rialto Unified School District Measure A, School Improvement Bond Measure. This measure will issue a $340,000 bond measure to fund school improvements. This would levy an estimated $60 per $100,000 in assessed value.

San Bernardino County, California, Measure EE, Reception of Equitable Share of State Funding and Resources Advisory Question. A yes vote on this measure will approve having elected representatives research to see if the county is getting its fair share of resources for the state of California. There is also a stipulation that, if the county isn’t getting its fair share of resources, elected representatives should pursue the idea of seceding from the state.  Upland, California, Measure L,

General Services Sales Tax Measure. A yes vote on this measure will approve an additional 1% sales tax. The revenue will go towards general services.