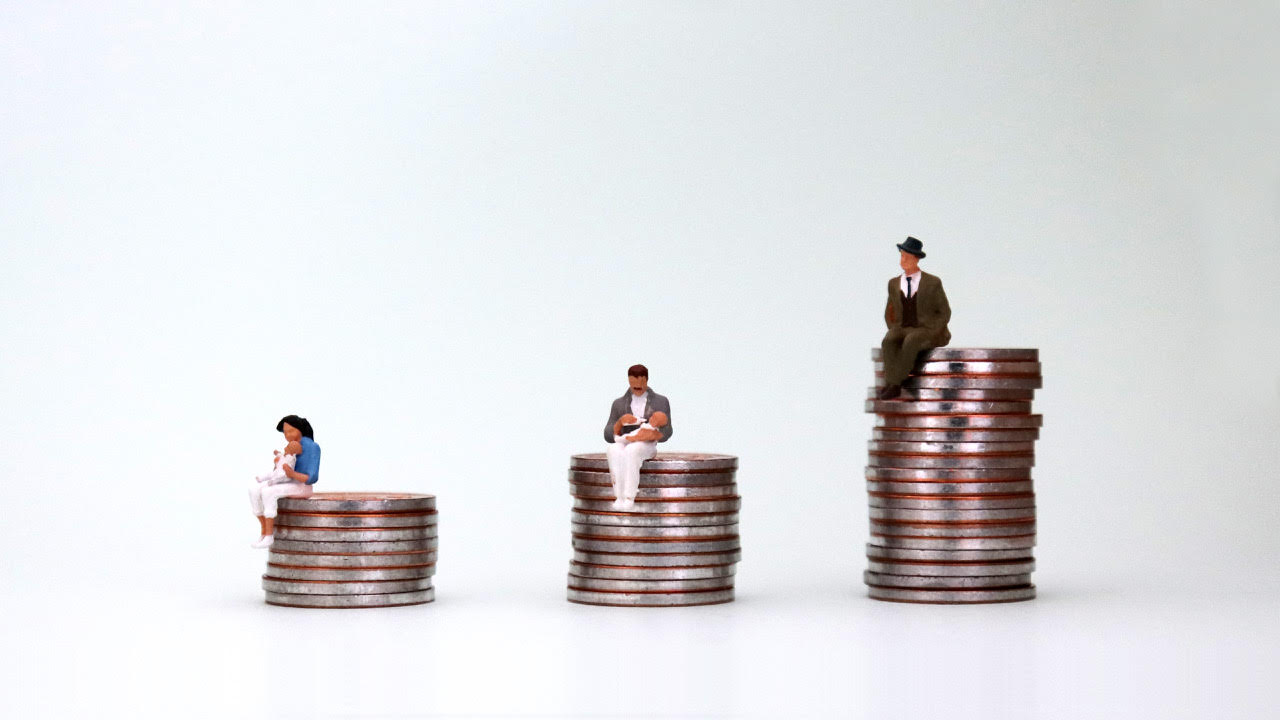 Business and Labor leaders are joining hands with women working in male-dominated industries in California, stepping up their participation in the fight for gender in the state.

They say the time is now to advocate for equal pay for women.

According to the National Partnership for Women and Families (NPWF), women across the state who work full-time lose more than $78 billion annually as a result of the wage gap, compared to the national average of $956 billion.

The report also showed that the wage gap is larger for mothers with children under the age of 18. An overwhelming 79 % of Black mothers raising minors are bread-winners majority of whom have incomes below the national poverty level.

Senator Holly J. Mitchell who also serves as the commissioner for California’s commission on women and girls, is working with several state and business leaders to catalyze equal pay and navigate the COVID-19 pandemic for Black women in California.

“Women of color, and Black women in particular, cannot afford for the wage gap to remain so devastatingly large. Its elimination must be a priority,” said Sen. Mitchell.

National data also revealed that early in the pandemic, unemployment for Black and Latino women was three times higher than that of their white male counterparts.

Diversity and inclusion executives from different companies announced their collaboration with the California Commission on the Status of Women and Girls (CCSWG) and the California Partners Project, a nonprofit that supports equal pay for women statewide.

Alisha Wilkins, chair of the CCSWG, said her organization is partnering with the California Labor Commissioner’s Office to launch a workers rights training program that provides tools and resources for self-advocacy in the workplace.

“Women in our state faced a significant wage gap, and lack of economic security was particularly acute for women of color, making it even more difficult to weather the current crisis,” said Wilkins.

State officials and leaders of the women’s commission proposed an annual gender pay analysis that reviews promotion processes, anti-discrimination initiatives, as well as best practices in an effort to ensure equity for all workers.

Since 2019, the state has bolstered plans to, “champion real change for the women of our state as we rebuild, reframe, and reimagine what life can look like for the women of California going forward,” said Wilkins.

Dalana Brand, a diversity and inclusion executive at Twitter, tweeted that the social media giant is committed to closing the gender pay gap by being transparent about workers’ pay.

“We believe that pay equity is critical to building diverse and inclusive workplaces, and a better, more equitable world,” said Brand. “Signing on to this pledge is an extension of our commitment to pay equity across the board at Twitter.”

“We believe everyone deserves respect and equal treatment and one of the most important ways to demonstrate that is by ensuring we pay our employees fairly, regardless of gender,” said Juran.

According to the NPWF, the wage gap is fueled by gender disparities rather than career choices. The report states that the wage gap persists regardless of one’s industry, occupation, or level of education. From jobs involving manual labor to corporate professions, women are paid lower salaries across the board. The report also states that discrimination and biases in the workplace are major contributors to the wage gap.

Along with gender disparities in the labor force, the COVID-19 pandemic imposed additional stressors for working women who also have to strike a work-life balance.

Brand said, “women across industries, including the tech world, continue to experience vast gaps in pay – a reality worsened by the coronavirus pandemic.”

Wilkins added, “the economic crisis brought on by the pandemic may have triggered significant new economic instability, but many women in California were already struggling to pay the bills prior to this crisis.”

“As the pandemic threatens to undo nearly three decades of progress for women, now is the perfect time for companies to support women workers and build equity in the workplace,” said Newsom.

“All women have a right to be valued, seen as equals, and paid equally,” she said.