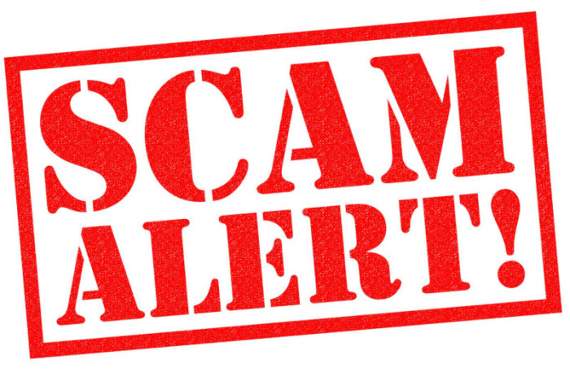 Two officials from the Federal Trade Commission (FTC) gave a presentation about the way fraud affects African-American communities on Friday. The presentation was part of a teleconference organized by Ethnic Media Services.

Monica Vaca, associate director for the Division of Consumer Response and Operations in the Bureau of Consumer Protection, said the FTC is a consumer protection organization and part of its mission is to help people avoid scams. It does this by filing civil actions against companies that break the law. The money won from the judgments is used to reimburse victims of the scams. Sometimes if the scams involve more serious illegal activity, they are reported to other law enforcement agencies for criminal prosecution.

There are still huge cases of discrimination going on in the business world. Vaca talked about a case involving Bronx Honda. The FTC learned that the employees at the dealership were charging Black and Latino customers higher financing rates for cars.

The dealership was also engaging in false advertising by charging higher prices than those featured in the advertisements. It also double-charged customers and added unnecessary fees. According to Vaca, the case against Bronx Honda resulted in $1.5 million in refunds.

The FTC also filed a case against Amazon Flex, which engaged in fraudulent activities regarding its wages. The company claimed drivers would make between $18 and $25 an hour plus tips. However, an FTC investigation found out that Amazon Flex used tips to make up the salaries.

After an FTC lawsuit, Amazon Flex ended up paying $61 million to its drivers. Vaca added that minority workers are often overrepresented in the gig economy.

Rosario Mendez, an attorney for the Division of Consumer and Business Education, shared information from a recent FTC report on financial fraud.

Mendez said that the report is an interesting way to break down the crimes that people are reporting to the FTC.

According to FTC data, the Latinx community often deals with fraud involving people falsely representing themselves as government employees and business schemes.

The FTC employees also offered some important information about payment. They said how you pay can determine if you can recoup your money from a scam.

For example, FTC data revealed that African-American communities tend to pay for scams by cash, cryptocurrency, or debit card. However, credit cards have the highest protection when it comes to scams. Gift cards offer little or no protection.

“It does matter how you pay if something goes wrong,” said Vaca. “Credit cards have the highest fraud protection.”

The FTC employees said that the best way to fight fraud is through information and education.

If you have been the victim of fraud, you can make a report at www.FTC.gov.