Wash. Post Report Claims There Were Multiple Warnings Before Jan. 6 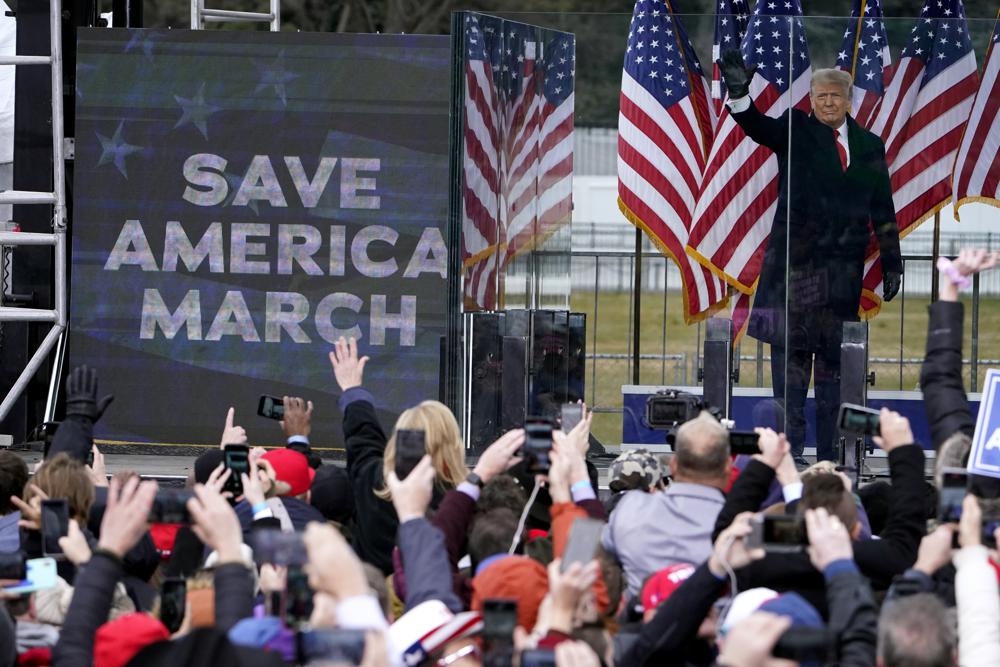 Nationwide — An extensive piece by the Washington Post about the security failures in the run-up to Jan.  6 has raised some troubling questions.

According to the report, which featured the work of about 75 reporters, security officials said that the warning signs were “blinking red” before the Capitol attack. But much like 9/11, senior officials in the Trump administration refused to act.

The question is, why? The Washington Post piece doesn’t answer that question.

However, the articles say there was plenty of warning that Trump supporters intended to come to Washington DC and inflict violence.

“For days, as the head of intelligence at D.C.’s homeland security office, (Donell) Harvin led a team that spotted warnings that extremists planned to descend on the Capitol and disrupt the electoral count and his team had spotted increasing signs that supporters of President Donald Trump were planning violence when Congress met to formalize the electoral college vote, but federal law enforcement agencies did not seem to share his sense of urgency,” said The Post.

There were hundreds, if not thousands, of comments on social media indicating this.

An FBI analyst highlighted this statement: “Be ready to fight. Congress needs to hear glass breaking, doors being kicked in, and blood from their … slave soldiers being spilled. Get violent. Stop calling this a march, or rally, or a protest. Go there ready for war. We get our President or we die. NOTHING else will achieve this goal.”

Other statements talked about inflicting violence on police officers if they got in the way. Several social media sites, such as Facebook, Twitter, and Parler, forwarded violent statements to the FBI.

According to the Washington Post piece, some Trump supporters had also indicated that they intended to assassinate specific legislators such as Sen. Mitt Romney (R-Utah.) Trump supporters also chanted “Hang Mike Pence” and installed gallows outside the Capitol.

The Post stories further confuse some of the previous narratives about Jan.  6. For example, former Capitol police chief Steven Sund said he was so worried about impending violence that he requested National Guard troops to be stationed at the Capitol. He forwarded his request to his superiors, but the request was denied.

But in meetings with legislators Sund said there were no warnings of an attack. So it seems that Sund was lying. Sund retired from the police force a few days after the attack.

The Washington Post piece never answers why senior officials never took action on the threats. But, many of them were hesitant to report the danger to Trump White House officials because they were scared of being reprimanded.

And another suggestion why security officials failed to act is because of the skin color of Trump supporters. According to The Post, senior FBI officials refused to believe that “respectable white people” would become domestic terrorists.

“‘There was a bias,’ said one person familiar with the FBI’s work before and after Jan. 6. ‘The bias was the belief that middle-aged, largely law-abiding people don’t burn, loot, or throw things at police officers. We underestimated the desperation, anger and conspiratorial nature of the crowd.’” said The Post.

According to The Post, the FBI has arrested more than 600 people, and suspects about 2,000 people participated in the attack.