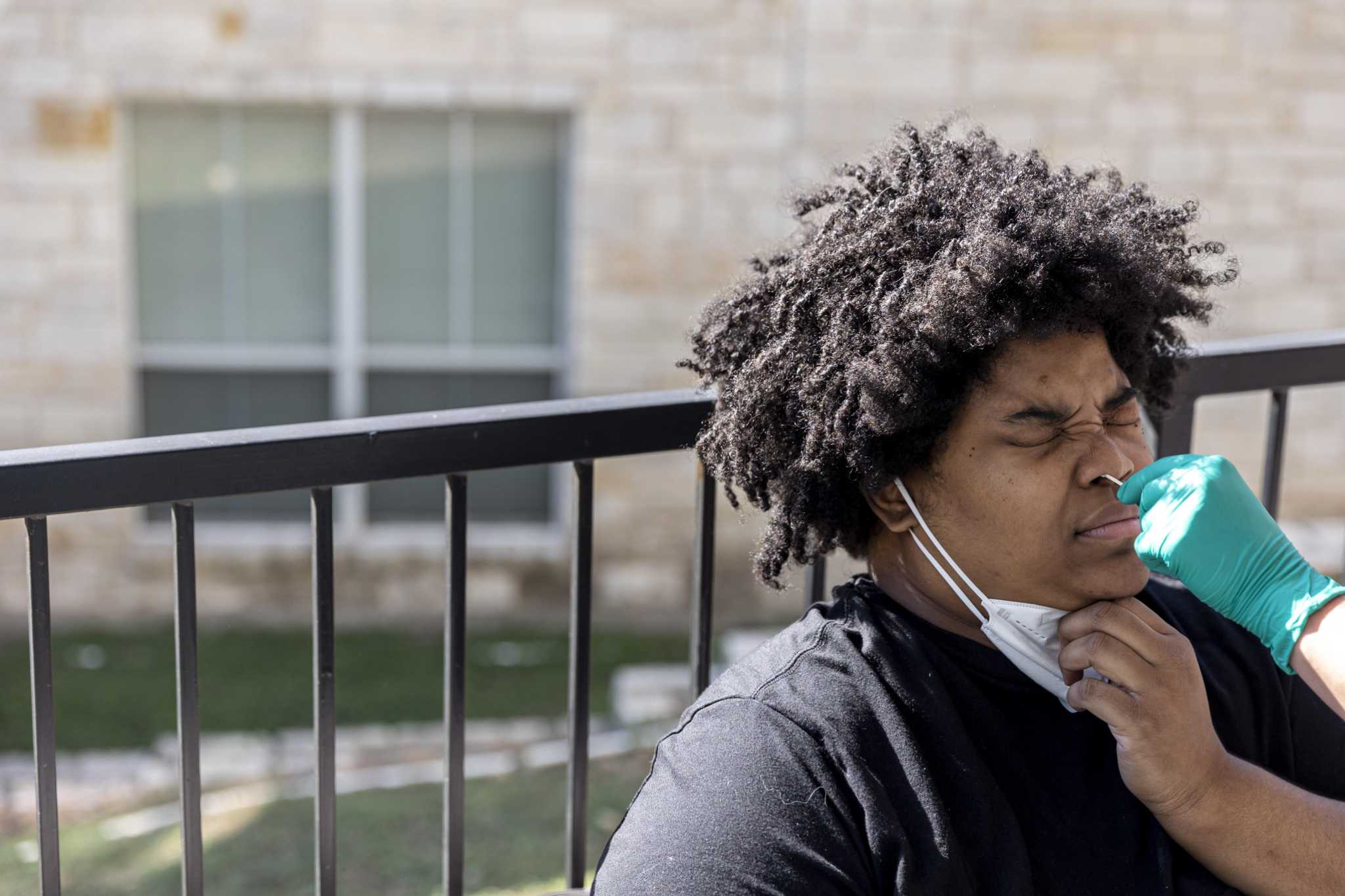 In a recent online news conference, several frontline doctors said that COVID-19 was still a threat, but there are plenty of new weapons to fight it. The press briefing was organized by Ethnic Media Stervices and California Black Media.

Dr. Rita Nguyen warned the public to prepare for a new surge of COVID cases.

“We are in the winter surge,” said Nguyen, of the California Department of Public Health’s Population Health Division. “We are already seeing increases in hospitalization rates for COVID. Rates are increasing and we expect to see even more as we head through December.”

However, Nguyen said she was encouraged by the fact that there are more drugs to fight COVID now than at the advent of the pandemic.

“This is the first winter surge of a three-year pandemic where we actually have treatments that are highly effective, readily available, and free to anyone over the age of 12,” she said.

Those drugs include Paxlovid, Molnupiravir and Remdesivir. Pavxlovid and Molnupirvarir are free and available to people who don’t have health insurance or are undocumented.  And these drugs are making a difference.

However, several doctors who spoke at the seminar say that minority communities still have trouble getting access to some of these COVID-fighting medications. Unfortunately, this is a common problem in the medical community with African Americans. Several studies have shown that medical personnel are often reluctant to give Black people pain medication or take their symptoms seriously.

“In a national study that included almost a million emergency room visits, black children in severe pain from acute appendicitis had just one-fifth the odds of receiving opioid painkillers compared with white children, even after adjusting for other factors,” according to a 2020 Washington Post article.

This is a long-standing problem with the African American community, according to Dr. Oliver Brooks, chief medical officer of the Watts Healthcare Corporation in Los Angeles.

“Treatment doesn’t work if you don’t take it or get offered it. So as a person you need to advocate, you need to know about treatments and then say, ‘I tested positive. Do I take this pill? Do I take something?’” said Brooks.

Several doctors suggested that the digital divide has only exacerbated the problem since much of the information about COVID treatment is now available online. However, some communities still lag when it comes to being able to access the Internet. For example, Brooks said 1 in 5 African American households has no digital access.  Dr. Daniel Turner-Lloveras, executive director of the Latino Coalition for Health Equity, said 35% of Latino workers have no digital skills.

“As a physician, I am very aware of the benefits of getting early treatment with Paxlovid,” he said. “It made me realize that almost every social determinant of health now is enveloped by the need to have internet access and the ability to navigate the World Wide Web.”

There is also a stark racial gap when it comes to the treatment of Covid. According to figures provided by Nguyen, 37% of white patients with Covid-19 received treatment with the appropriate drugs. However, only 20% of African Americans received the same treatment.