Father of Ahmaud Arbery’s Shooter Gets Life For Hate Crime 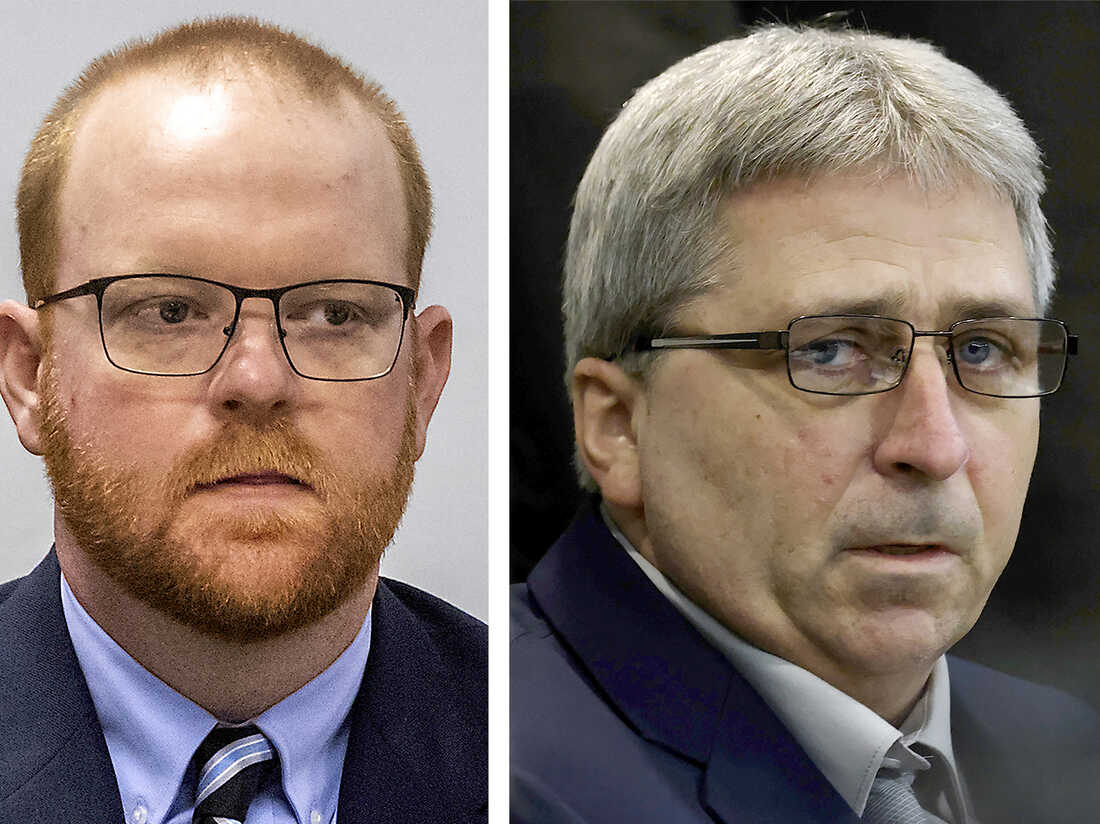 By RUSS BYNUM BRUNSWICK, Ga. (AP) — The white man who initiated the neighborhood chase that ended with the fatal shooting of Ahmaud Arbery was sentenced Monday to life in prison for committing a federal hate crime.

A U.S. District Court judge sentenced Greg McMichael, 66, in the Georgia city of Brunswick. Given that he was previously sentenced to life without parole in a state court for Arbery’s murder, the hate crime penalty is largely symbolic.

A federal jury in February convicted McMichael, his son Travis McMichael, and neighbor William “Roddie” Bryan of violating Arbery’s civil rights, concluding they targeted him because he was Black. All three were also found guilty of attempted kidnapping, and the McMichaels were convicted of using guns in the commission of a violent crime.

The McMichaels armed themselves with guns and used a pickup truck to chase Arbery after the 25-year-old ran past their home on Feb. 23, 2020. Bryan joined the pursuit in his own truck and recorded cellphone video of McMichael blasting Arbery with a shotgun.

The McMichaels told police they suspected Arbery was a burglar. Investigators determined he was unarmed and had committed no crimes.

THIS IS A BREAKING NEWS UPDATE.