Biden Leaves White House For 1st Time Since Getting COVID-19 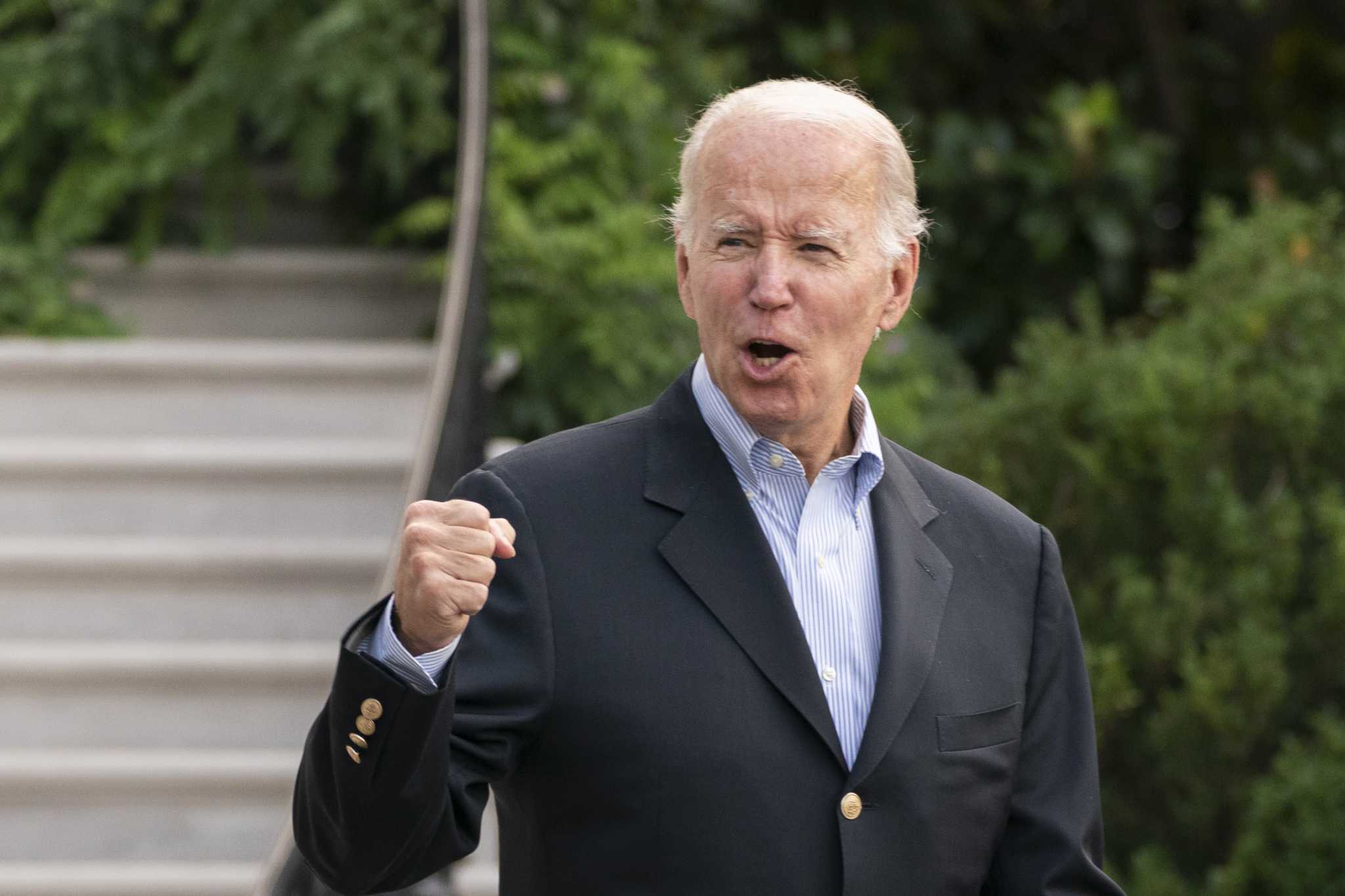 By CHRIS MEGERIAN REHOBOTH BEACH, Del. (AP) — Ending his most recent COVID-19 isolation, President Joe Biden on Sunday left the White House for the first time since becoming infected with the coronavirus last month, settling in for a reunion with first lady Jill Biden in their home state of Delaware.

The president tested negative Saturday and Sunday, according to his doctor, clearing the way for him to emerge from an isolation that lasted longer than expected because of a rebound case of the virus. “He will safety return to public engagement and presidential travel,” Dr. Kevin O’Connor wrote.

“I’m feeling good,” Biden said before boarding Marine One outside the White House.

The Bidens were expected to spend the day in Rehoboth Beach, a popular vacation destination.

Biden originally tested positive on July 21, and he began taking the anti-viral medication Paxlovid, which is intended to decrease the likelihood of serious illness from the virus. According to his doctor, Biden’s vital signs remained normal throughout his infection, but he his symptoms included a runny nose, cough, sore throat and body aches.

After isolating for several days, Biden tested negative on July 26 and July 27, when he gave a speech in the Rose Garden, telling Americans they can “live without fear” of the virus if they get booster shots, test themselves for the virus if they become sick and seek out treatments.

But Biden caught a rare rebound case of COVID-19 on July 30, forcing him to isolate again. He occasionally gave speeches from a White House balcony, such as when he marked the killing of an al-Qaida leader or a strong jobs report.

He continued to test positive until Saturday, when he received his first negative result. While the president was isolating in the White House residence, the first lady remained in Delaware.

The Bidens are scheduled to visit Kentucky on Monday to view flood damage and meet with families.