Economy Adds Jobs, But Millions Still Out of Work 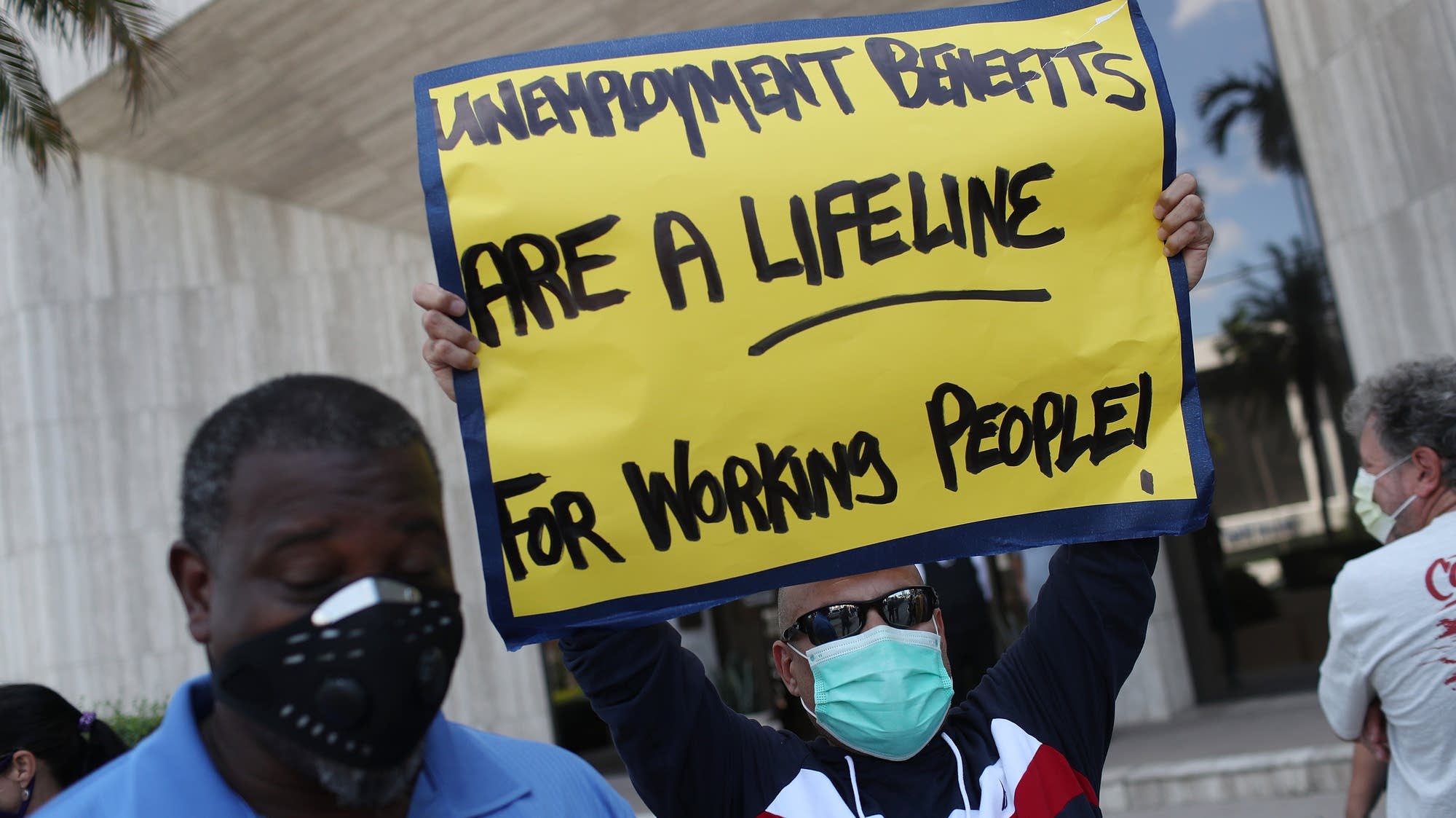 According to the Bureau of Labor Statistics (BLS,) the economy added almost 2 million jobs in July. However, the national unemployment rate is still a little over 10 percent.

The BLS attributed the slightly improved numbers on states slowly beginning to emerge from the coronavirus lockdown.

“These improvements in the labor market reflected the continued resumption of economic activity that had been curtailed due to the coronavirus (COVID-19) pandemic and efforts to contain it. In July, notable job gains occurred in leisure and hospitality, government, retail trade, professional and business services, other services, and health care,” according to a BLS news release.

However, this creates a dilemma. As business owners clamor for workers to return and the economy reopens, politicians face increasing coronavirus rates. California still leads the nation with 10,000 coronavirus-related deaths and more than 500,000 infections, and some legislators have called for the state to shut down again.

According to figures from the Bureau of Economic Analysis (BEA), the coronavirus shutdown caused a 32 percent drop in the economy during the second quarter.

“The decline in second quarter GDP reflected the response to COVID-19, as ‘stay-at-home’ orders issued in March and April were partially lifted in some areas of the country in May and June, and government pandemic assistance payments were distributed to households and businesses,” said a BEA press release.

“I anticipate the unemployment rate to increase because we have only had the first wave of the coronavirus and as many people may know, most viruses have a second wave in the wintertime. Seeing as we have been put back onto a semi lockdown, the chances are that there will be higher unemployment rates because businesses are still closed,” said Shanbrom.

Federal legislators have not been able agree to continue the extra $600 per week that unemployed Americans receive. President Donald Trump has stepped in with several executive orders. One of them would mandate unemployed people get $400 per week. But there is still debate on who will pick up the tab or even if it is legal for the president to use executive orders on fiscal issues.

“This will be a talking point for the Trump campaign however I don’t anticipate that this will affect his campaign as much as other topics. I feel that the biggest concern for Trump is more about how he will be able to motivate the American public to re-elect him and what he hopes to accomplish for the next term,” said Shanbrom.

“Trump has taken one shrewd step towards taking the heat off with his Stimulus executive orders and tossing blame to Congress and especially the Democrats. With all the advantages of the incumbent it might work for him and his reelection bid,” he said,

Hutchinson added the economy needs swift action since it seen a sharp drop because of the coronavirus outbreak.

“With double-digit unemployment, unending business closures, and dimming hopes for a massive new economic Stimulus, we are edging close to a 1930s Great Depression style collapse. And with unending COVID lockdowns there is little hope at this point for any foreseeable ramp up in business hiring which means even greater unemployment,” said Hutchinson.