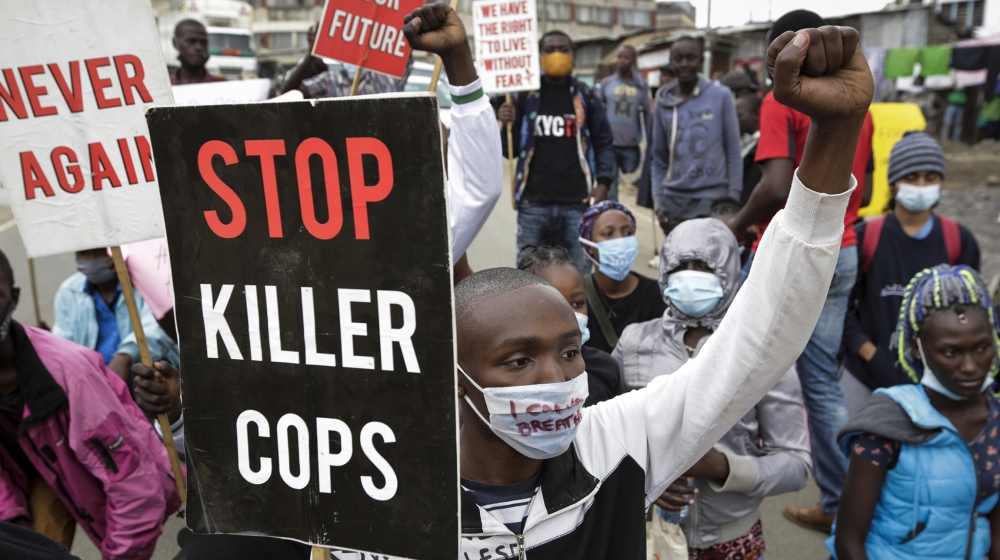 Last week, the California Supreme Court ruled that Los Angeles County had to pay $8 million to the family of Darren Burley, an unarmed Black man who died under circumstances similar to George Floyd.

In 2012, Deputy David Aviles placed his knee on Burley’s neck and back while restraining him. Aviles weighs 200lbs. Burley died 10 days later in the hospital.

The violent murder of George Floyd in Minneapolis at the hands of police has inflamed the country and sparked protests in California and around the nation and the world.

But the disproportionate use of excessive police force against Black men, too often ending up fatally, is not new to California.

“From Rodney King in 1991 to Stephon Clark in 2018, California has a bad history with excessive use of force by police officers,” said Assemblymember Chris Holden (D- Pasadena) in a news release.

In response to this, the California Legislative Black Caucus (CLBC) has authored a series of bills to reign in police violence. Those bills include:

“Americans across the nation demand more accountability in our criminal justice system,” said Becerra. “It’s going to take sustained, thoughtful reform like Assembly Bill 1022 to help answer the call. At the California Department of Justice, we’re committed to partnering with our legislators and stakeholders across the state to help get the job done.”

Becerra said he commends Holden and the bill’s other legislative supporters for getting it through the Senate Public Safety Committee. It’s time for important policies like a peace officer’s duty to intervene to be more than just recommendations. We’re ready for them to be the law of the land.”

Holden said Americans were shocked that officers didn’t intervene when they saw Minneapolis police officer Derek Chauvin choking the life out of Floyd. Instead, they formed a protective cordon around him and held off the crowd.

“We were outraged when we watched the killing of George Floyd by a Minneapolis police officer from a knee to the neck,” said Holden. “Equally disturbing, was the lack of intervention from the police officers who witnessed a clear use of excessive force.”