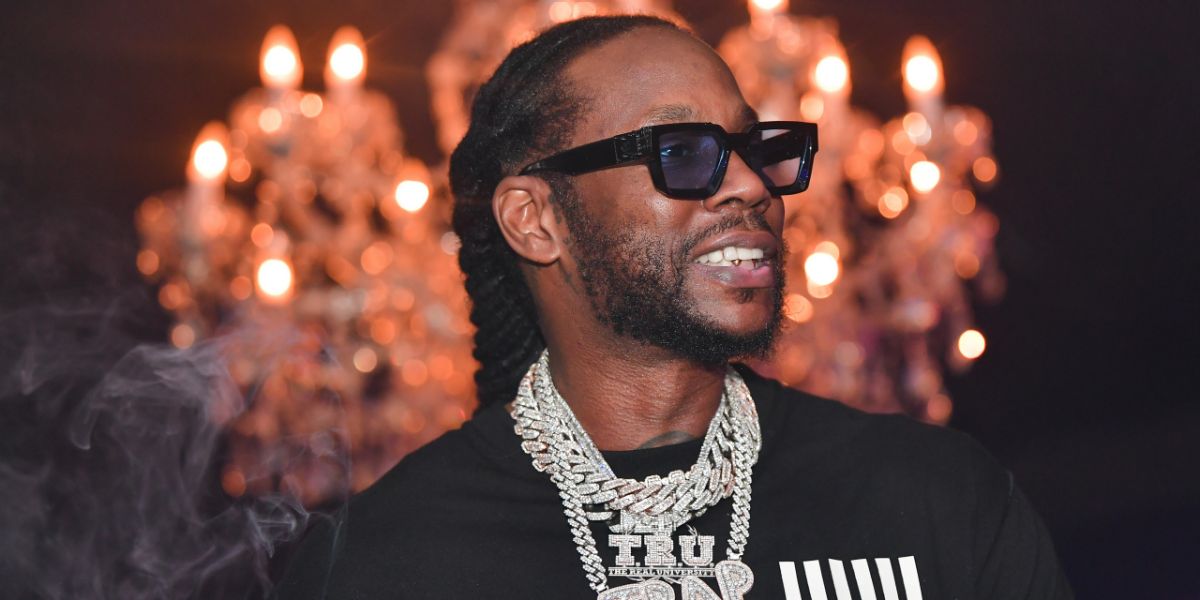 Atlanta-bred emcee 2Chainz is as serious about the upcoming presidential election as we all should be and wants to turn voting skeptics into believers during this incredibly crucial year.

The “I’m Different” rapper has partnered with former First Lady Michelle Obama’s When We All Vote initiative to discuss the importance of making sure formerly incarcerated individuals have the opportunity to vote. While there are myths about those who have been to jail not being able to vote, in a new video, 2Chainz clarifies that yes, several states have different rules and regulations about the formerly incarcerated going to the ballot box, but it’s not impossible.

“As you know, or may not know, me as well as many peers my age and where I’m from have been either incarcerated maybe once or twice in their lifetime,” he says in the clip. “And for those of you that have been through those unfortunate circumstances, I would like to notify you about some of the things and give you some real clarity about voting and your rights.”

He goes on to discuss that formerly incarcerated individuals living in Maine, Vermont and Washington, D.C., never lose their right to vote, even after they’ve been behind bars. He also explains that in at least 20 states (including Texas, California, New Jersey and the Carolinas), these individuals may have to pay outstanding fines and restitution before their voting rights are restored.

“I feel like this election matters more than any other election of our lifetime, I wanna do my part to spread that information because I know…many people feel like their voice doesn’t matter or their vote doesn’t count, or they don’t even have the opportunity to do so,” he continues. “So, I feel like we’re spreading this small message to hopefully reach somebody out there that [doesn’t] think they have the chance and the opportunity, to take this opportunity to vote on November 3.”

The rapper has had a couple of run-ins with the law, including an arrest and jail stay for marijuana possession in 2013, as well as participation in an 18-month drug diversion program for codeine possession in 2014. In a 2012 Rolling Stone op-ed, he wrote that he learned he had the right to vote in the state of Georgia in 2008, after believing that his criminal record made it impossible. He was convicted of felony cocaine possession at the age of 15.

2Chainz has been vocal in previous years about the importance of voting for the formerly incarcerated, stating in an Instagram video posted this past June that he’s been about voting education since the Obama administration. In his Rolling Stone op-ed, he wrote “I encourage everyone to pay attention to the issues that matter to you, from jobs and the economy, to education and our schools, to criminal justice reform. Whatever it is that you care about, make sure you use your voice.”

If you or someone you know is a formerly incarcerated individual who is interested in voting this year, head to When We All Vote’s website to see if you’re eligible and register. 2Chainz also adds that you can text 56005 in order to start the registration process.