Cedric the Entertainer to Host 2021 Emmy Awards For CBS 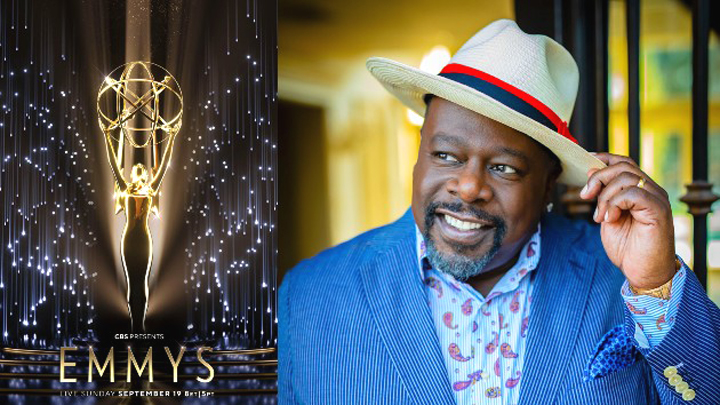 Los Angeles, CA– Congratulations are in order to Cedric The Entertainer, who will be hosting the Emmy Awards this year! According to reports, Cedric The Entertainer, born Cedric Kyles, will be hitting the stage as the host for the 73rd Emmy Awards for CBS. The ceremony is set to air on September, 19th and will take place at the Microsoft Theatre in downtown Los Angeles. Despite many major cities lifting COVID protection guidelines, there will be limited seating for the audience of nominees and their guests.

Cedric The Entertainer is no stranger to hosting. In the past, he was once a host for the Soul Train Awards. The 57-year-old entertainer also hosted the syndicated version of Who Wants to Be a Millionaire, ComicView, the game show It’s Worth What? and an episode of WWE Raw. Cedric the Entertainer was also one of the Kings of Comedy headliners, along with Steve Harvey, D.L. Hughley and Bernie Mac.

Cedric The Entertainer released a statement on his upcoming Emmy’s role. He said, “Since I was a little boy huddled up next to my grandmother, television has always been my reliable friend, so it is an  enormous honor for me to host this year’s Emmy Awards. Throughout the roller-coaster of a year that we have all lived through, television has helped us stay connected as a society like never before. It not only entertained us, but as it always has, it helped to open our eyes, educate us, and hopefully brought about a better understanding of who we are as a people. I can’t wait to take the stage to celebrate all of the great shows and performances that made us laugh, cry, dance and sing over the past year.”