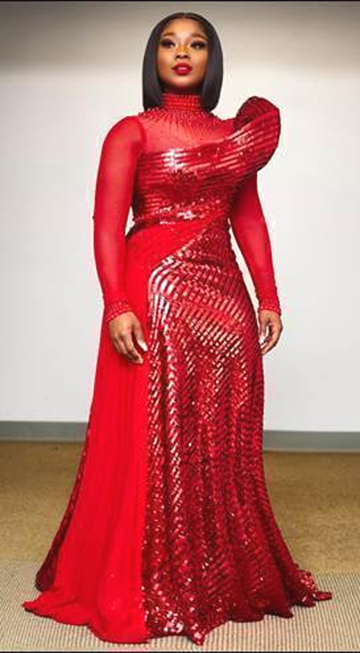 Carr, who stunned the audience in five custom looks styled by celebrity stylist J.Bolin, is the youngest host in Stellar Awards history. She won two trophies, adding to her expanding collection, for Traditional Female Vocalist of the Year and Traditional Album of the Year for “Changing Your Story.”

The two Stellar Awards wins come on the heels of Carr’s recent induction into the Women’s Songwriters Hall of Fame and earning her fifth #1 Billboard single. The song “Jehovah Jireh” still tops the charts and is #1 on Billboard Gospel Airplay and #3 on Mediabase Gospel Chart.