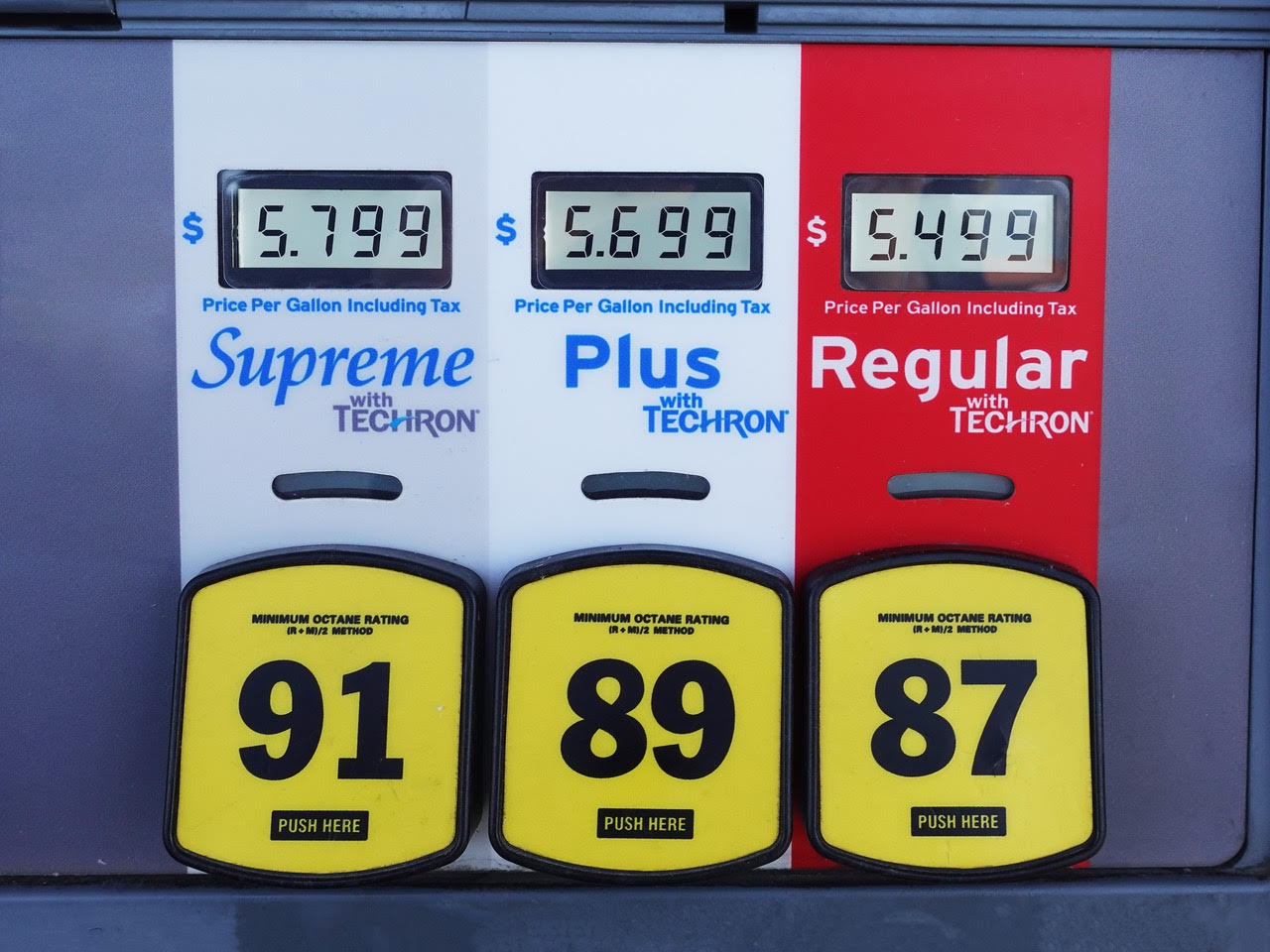 Gas prices have a crippling hold on California drivers. As averages currently stand at $5.46 for regular and $5.80 for premium, what is the incentive for oil companies to lower their prices while their profits skyrocket?

California refiners Phillips 66 and Marathon reported profit increases up to 1,243% higher than last year. BP spent $2.5 billion on share buybacks; a strategy companies use to increase the value of individual shares when they know demand for their product will increase. These profits come despite the fact prices of crude oil are going down.

“Big oil is making record profits by ripping off Californians. They said high prices were because of war, state taxes and maintenance, but now we know that was all a facade – these high prices went straight to their bottom line,” said Gov. Newsom in a press release. “A price gouging penalty will put these windfall profits back in the pockets of Californians.”

Newsom has done his part to help lower prices at the pump. His call for the early switch to winter-blend gasoline and demanding accountability from refiners and oil companies doing business in California decreased prices by 88 cents from record highs a few months ago. Republicans, however, believe a different approach needs to be taken.

Assembly Chief Clerk Sue Parker and Secretary of the Senate Erika Contreras received a formal request from Republican members of the Assembly and Senate to have the Legislature recalled for a joint recess to discuss pressing matters including the consideration of legislation to suspend the state gas tax, establishing a gasoline supply reserve, and expediting permits to increase supply.

The request was denied by Senate President Pro Tempore Toni Atkins (D-San Diego) in a letter citing that “significant time and resources” had been dedicated to the issue, including providing rebates to help with the cost of fuel and consumer goods.

These funds are currently being distributed to qualified residents. Atkins also cited that a reconvening of the Legislature would not leave enough time for any immediate aid since the California Constitution does not allow bills to be sent to the Governor’s desk after Nov. 15.

For those who electronically filed their taxes in 2020 and received a refund by direct deposit, their payment will come via direct deposit before Nov. 14. Golden State Stimulus, or GSS, recipients of 2021 are first in line to get their payments. Debit cards are being sent out in four groups organized in alphabetical order by last name. Remaining eligible recipients will receive payment through January.

In response to the blowback from reports of oil company profits, CEOs from Shell and Exxon have released statements acknowledging a need for change. Some have been more direct than others with their commentary.

Shell CEO Ben van Beurden stated, “I think we should be prepared to accept that our industry will be looked at for raising taxes in order to fund the transfers to those who need it most.”

Exxon CEO Darren Woods said “There has been discussion in the US about our industry returning some of our profits directly to the American people. That’s exactly what we’re doing in the form of our quarterly dividend.”

California drivers acknowledge gas prices are high, however many feel they don’t have reliable alternatives.

Milan Finnie, 28, lives in the Mission District of San Francisco where gas has been between $5.50 and $6.39 a gallon. “There were places I wanted to go but gas was too expensive. I’ve started to hear that phrase a lot more often from friends as well. I remember feeling limited. It limits me from doing things I need to do and also extending myself for recreation,” Finnie told California Black Media.

“Depending on the time of the night, I don’t want to do that. The later it gets, the more people are prone to do something unpredictable. I try to keep a really open eye. In my neighborhood there is a high level of prostitution. I personally don’t feel comfortable being out late at night unless I’m extremely covered or accompanied by someone because I have been asked if I was ‘working’. The safest thing would be to drive, but gas prices are high,” Finnie said.