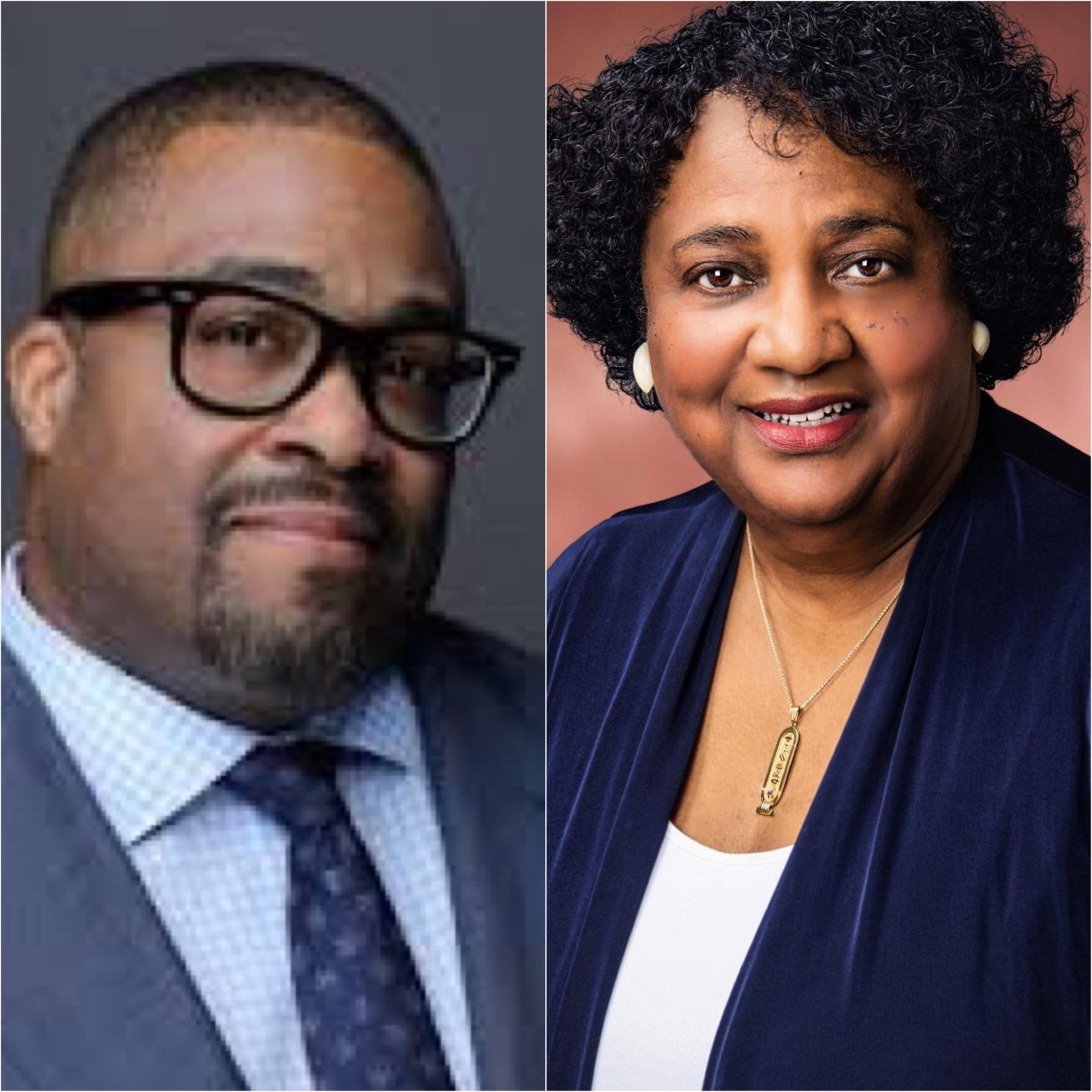 The Conference President Rick Callender and the California – Hawaii State Conference National Association for the Advancement of Colored People (“NAACP”) NAACP have taken legal action in the Superior Court of the State of California, County of Sacramento against California Secretary of State Shirley Weber asking that a statement included in the Argument Against Proposition 26 in the ballot pamphlet for the November 8, 2022 Statewide General Election be removed.

“We oppose Prop 26 to protect young people from developing lifelong gambling addictions that often lead to ruined finances, relationships, even homelessness and crime.”

The lawsuit claims the quote gives “the false and misleading impression” that the NAACP opposes Prop 26. The NAACP endorsed Prop 26 in February 2022. In addition, the Los Branch of the NAACP has not endorsed the No on Prop 26 campaign. The NAACP Bylaws prohibits local branches from taking positions contrary to the State Branch The lawsuit also raises concern about how the quote was obtained.

“The NAACP is proud to stand with Indian Tribes in strong support of Prop 26 to help further Indian self-reliance,” Callender said in a statement given to California Black Media (CBM). “We are outraged that the card room casinos and their No on 26 campaign would deceptively use the NAACP name in its arguments despite our strong support. We are suing to have these dishonest statements removed from the ballot arguments so it does not mislead voters.”

opposition of any legislation is the state branch of the organization.

A declaration in support of the lawsuit from Hadley-Hempstead describes how she believes she was misled or misunderstood when she was asked to give the statement by Betty Williams, former President of the Sacramento Chapter of the NAACP. Hadley-Hempstead declared that she was under the impression that Williams still worked for the state branch and believed that her statement against Prop 26 was in solidarity with Mr. Callender and state branch’s position. She says in her declaration, “If I had known that Ms. Williams wasn’t working on behalf of NAACP, I would have said no right away…… As a long-time NAACP member, I would not agree to lend my name to a public document that took a contrary position to the official NAACP position and would not knowingly violate the NAACP’s bylaws.”

“The card room casino operators responsible for the deceptive No on 26 campaign have a well-documented and deplorable track record of flouting the law,” Callender stated to CBM. “They’ve been fined millions for violating anti-money laundering laws, misleading regulators, and even illegal gambling. We are suing to prevent their misleading statements from appearing in the voter information guide sent to tens of millions of voters.”

The Elections Code provides for a 20-day period to review the ballot materials and file any legal challenges. Because all legal

challenges to ballot materials for the November 8, 2022 Statewide General Election must be completed by August 15, 2022, the lawsuit was filed on August 1.

Coverage will continue as this story develops.