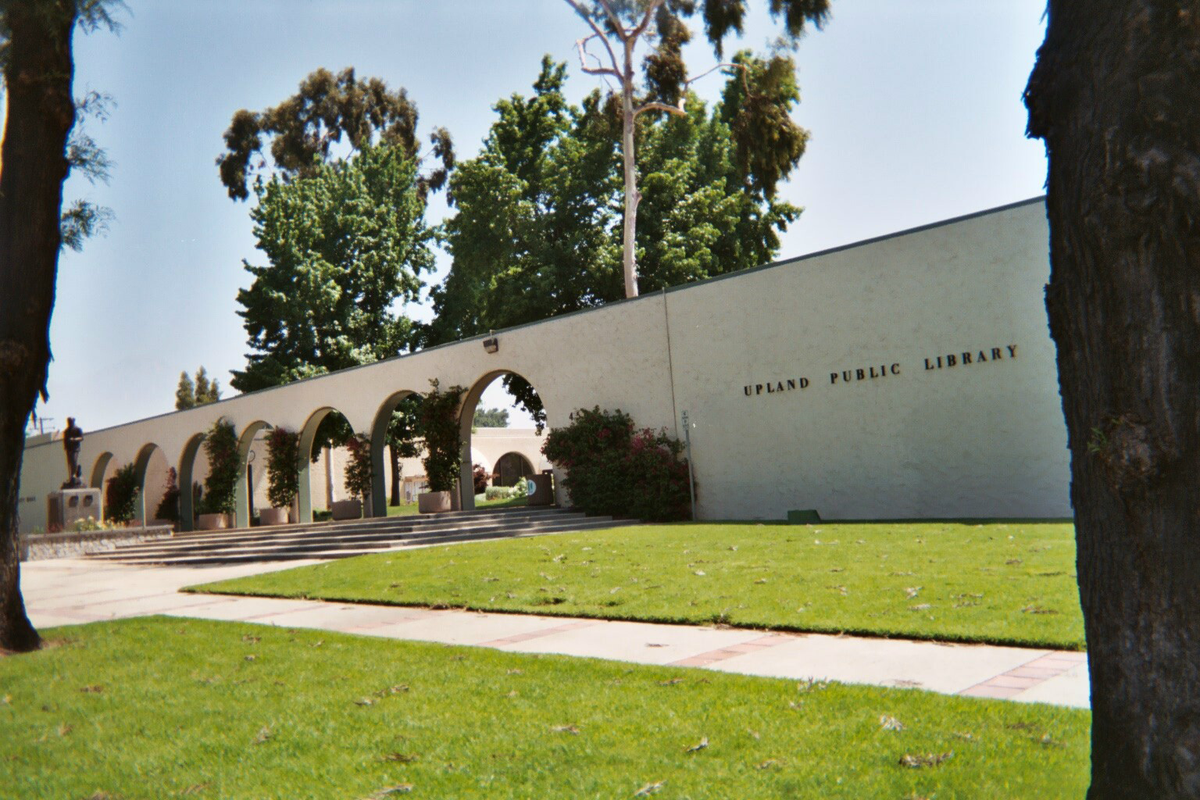 Only four of the seven members of the planning commission were present.

One issue on the agenda was symbolic of the battle going on in California in its attempt to solve its housing crisis. Greg Powers asked the commission for permission to divide a lot into two parcels. One of the lots has been designated for use as a multi-family housing. However, there was opposition from members of the public who complained that the decision would lead to more traffic and congestion in the area.

According to Matt Lewis, director of communication of Yes in My Backyard Yard (YIMBY,) an organization that advocates for new home construction, resistance to multi-family housing units is one of the causes of the housing crisis. He said lack of new home construction leads to high rents and eventually homelessness.

Natasha Walton was one of the people who spoke against the decision. She said she wanted the decision to be presented to the public ahead of time so they could offer input. No decision has been made on whether one lot will be used for multifamily housing, according to the commissioners.

Members of the planning commission also heard a presentation on amendments to the municipal code regarding smoke shops and massage businesses. Massage businesses have to apply for a permit that is issued by the police department. The commissioners also heard a presentation on the various regulations about political signs. This issue was tabled until the next meeting.

Robert Dalquest, director, Development Services Department, gave an update on some decisions that were made at recent city council meetings. He announced local businesses with less than 25 employees could apply for rental assistance through money from the American Rescue Plan Act. He said businesses can use the program to apply for funds to help catch up on back rent if they are at least two months behind. The city has received $325,000 for the program.