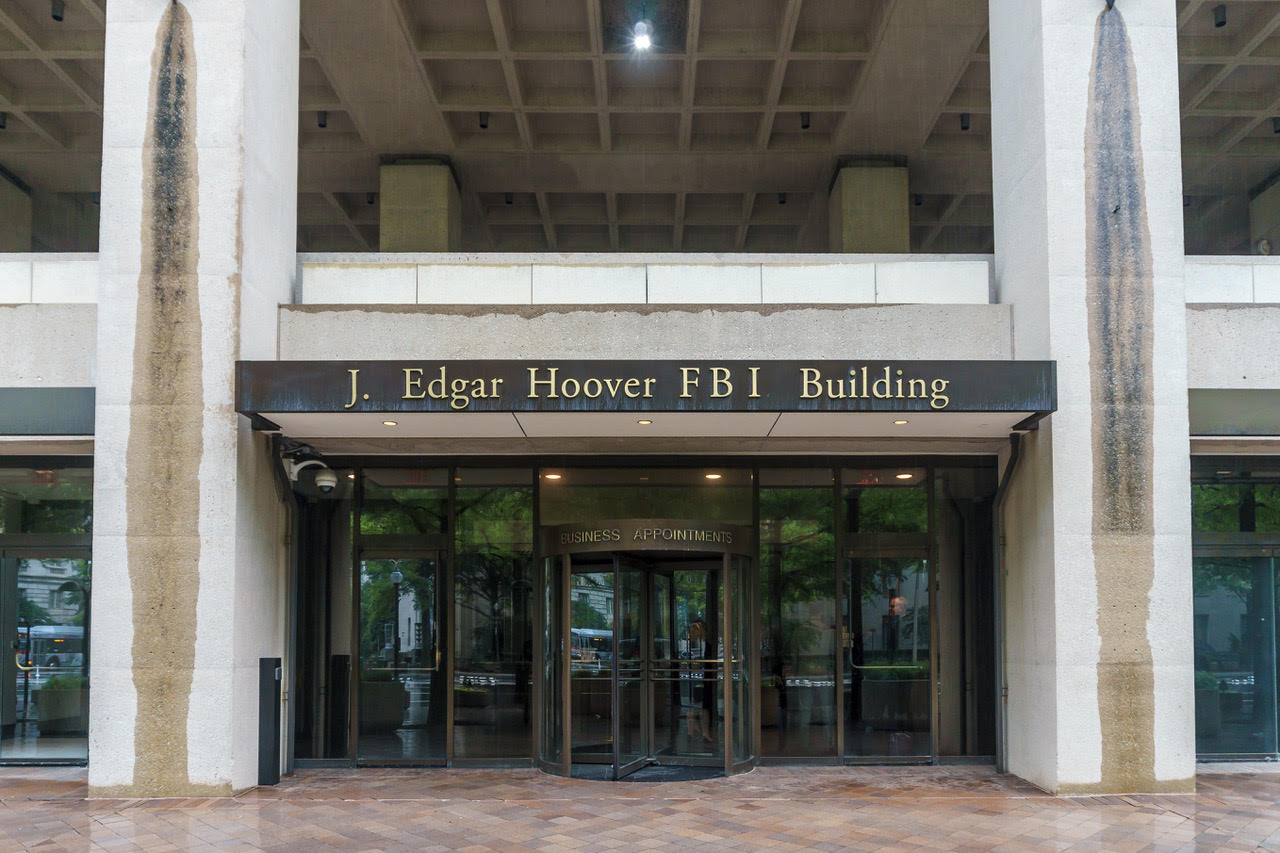 California’s U.S. Congresswomen Barbara Lee (D-CA-13) and Karen Bass (D-CA-37) are backing legislation in the U.S. House of Representatives to remove former FBI Director J. Edgar Hoover’s name from the Federal Bureau of Investigation (FBI) headquarters in Washington, D.C. Another bill they are supporting calls for probing the racially motivated counterintelligence programs that Hoover organized and oversaw known as COINTELPRO. Under Hoover’s watch, the FBI often relied on extra-legal tactics to accomplish its aims.

COINTELPRO is the moniker used to describe a series of covert projects the FBI coordinated between 1956-1971. They were aimed at surveilling, infiltrating and disrupting several domestic political movements and individuals that the agency deemed subversive or critical of the United States. Targeted groups and individuals included the Communist Party USA, the Black Panther Party, the Nation of Islam, anti-Vietnam war organizers, feminist organizations and Dr. Martin Luther King, Jr.

The lawmakers hosting the virtual forum condemned the COINTELPRO programs and J. Edgar Hoover’s leadership over the operation and, more broadly, the FBI. Hoover was the first and founding director of the FBI and he ran the agency from 1935 until his death in 1972. Hoover was also the head of the Bureau of Investigation, a government agency founded in 1924 and the forerunner to the FBI.

They are also calling for the uncovering of the still-classified history of COINTELPRO.

Rush, the co-founder of the Illinois chapter of the Black Panther Party, introduced his COINTELPRO Full Disclosure Act on May 4, which would require federal government agencies to publicly release all counterintelligence files related to COINTELPRO, and remove J. Edgar Hoover’s name from the FBI building in Washington, D.C. Representatives Cohen, Rush and Lee are also co-sponsoring a separate bill aimed at removing Hoover’s name from the FBI headquarters.

“I know the damages of J. Edgar Hoover’s COINTELPRO firsthand. I was put in the middle of their aggressive surveillance and counterintelligence activities after becoming involved with the Black Panther Party as a community worker,” said Lee. “As a community worker, I used my organizational and fundraising skills to help implement the Ten Point Program, which made programs like Free Breakfast for Children possible and paved the way for our own government’s free breakfast plan for low-income children.”

Calling the FBI’s activities and methods under Hoover “government-sponsored harassment,” Cohen said “COINTELPRO was not just violent and illegal. What made it so pernicious is it undermined our Constitution and democracy.”

“The United States was born of dissent, and alternative perspectives should be welcomed, not ‘neutralized.’ We may disagree, but every American has the right and freedom to speak their mind, to petition their government, to protest, to be engaged and active in civic life, and to contribute their energy and efforts in pursuit of our ‘more perfect union,’” he said. he FBI, attempted to snuff out minorities and minority viewpoints.”

According to Njeri and Hampton Jr., the majority of COINTELPRO’s subversive activities involving Black nationalist groups was directed at the Black Panther Party.

While the forum was mostly focused on testimonies, Lee stressed the need to learn about the past COINTELPRO operations in case similar efforts are used again in the future. She cited the FBI’s “Black identity extremism” report, which was written by the FBI’s Domestic Terrorism Analysis Unit in 2017, and claimed that “perceptions of police brutality against African Americans” had spurred “an increase in premeditated, retaliatory lethal violence against law enforcement.” Lee criticized the idea of a “Black identity extremist,” saying that such a thing “did not exist.”

“This was another way for the FBI to surveil the Black community. So, we must be vigilant now, this briefing is so important, because we all have to understand what a COINTELPRO 2 looks like now,” Lee said.