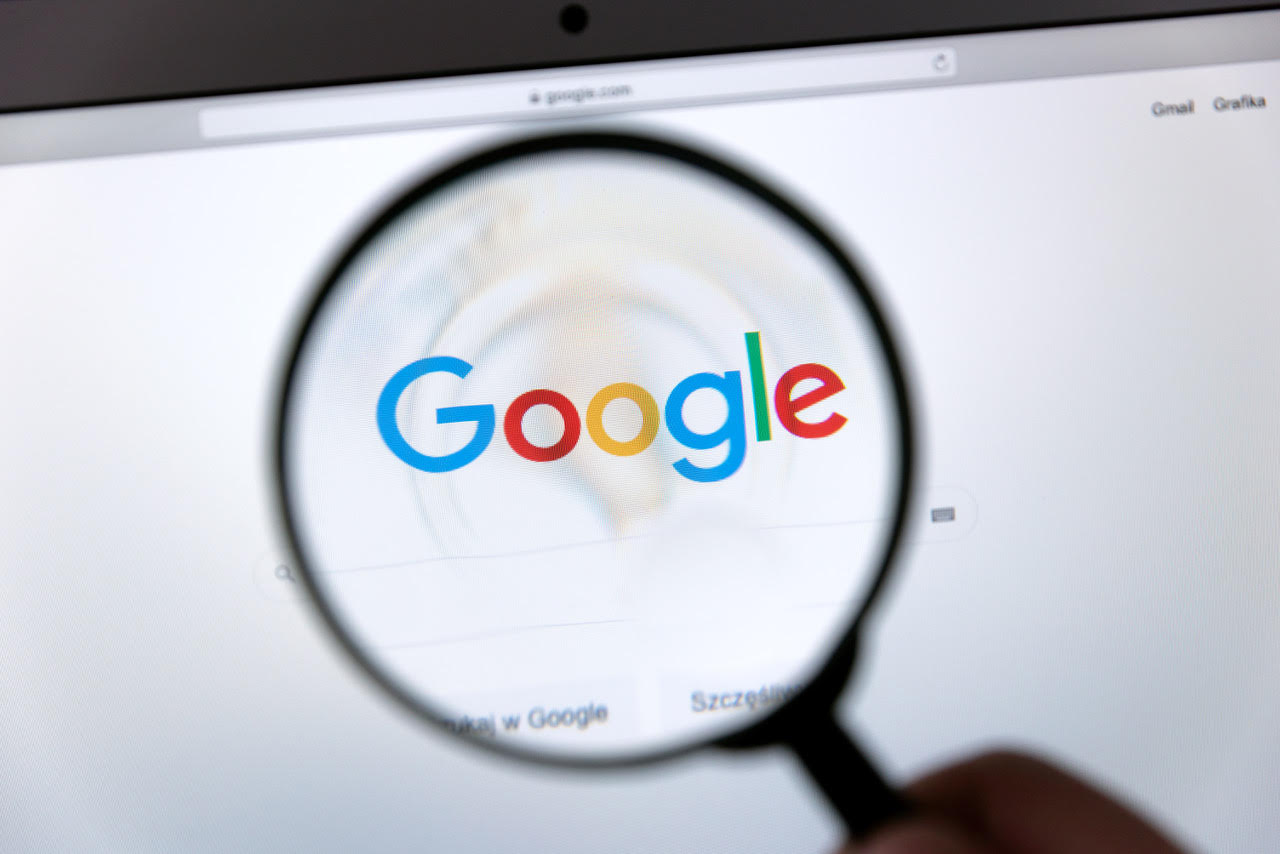 In the claim, California joins 35 other states and the District of Columbia in accusing the Mountain View-based company of violating national and state laws (the federal Sherman Antitrust Act and California’s Cartwright Act) with its Google Play Store’s monopolization of the smartphone app market.

“Google has violated the trust of Android phone customers by limiting consumer choice and raking in outrageous commissions on app developers. Android customers are effectively stuck using the Google Play Store for apps, where they pay a premium,” said Bonta.

Calling Google’s dominance of the Android-app market “anti-competitive,” Bonta pointed out that customers are impacted the most by Google’s actions.

The lawsuit, filed in a U.S. District Court in San Francisco, is the second multi-state lawsuit California has joined against the tech giant. Last year, Cal DOJ joined another U.S. Department of Justice lawsuit claiming Google stifles its competition by signing exclusionary agreements with smartphone manufacturers to dominate their operating systems, blocking out its search engine and other app competitors.

“In the absence of Google’s anticompetitive conduct, there would be two main channels for consumers to obtain apps on an open Android operating system: (i) direct downloading and installation of apps or app stores; and (ii) apps or app stores pre-installed on devices by device manufacturers and/or mobile network operators,” reads the 144-page complaint in which phrases with sensitive information have been redacted.

“But Google has closed off its purportedly “open” Android operating system from competition in app distribution,” it continues. “To accomplish this, Google degraded direct distribution channels, and then cut deals to discourage and disincentivize any remaining potential competition.”

Responding to the states’ legal action, Google’s senior director of government affairs and policy Wilson White wrote in a blog post that the suit isn’t about fairness. Instead, in his view, it’s about a “handful” of developers who want access to the benefits of Google’s app store without paying for it.

“The complaint limits its definition of app marketplace to Android devices only. This completely ignores the competition we face from other platforms such as Apple’s incredibly successful app store, which accounts for the majority of mobile app store revenues, according to third party estimates,” White wrote.

White insists Google allows both developers and consumers to have options.

Technically, Bonta says, consumers do have the option to install app stores they choose or to buy apps directly from developers. But he says Google discourages this “type of sideloading through a convoluted process that forces users to click through often-misleading security warnings and multiple permission screens.”

“This burdensome series of red flags leaves consumers with the impression that alternative app stores are inferior at best and high risk at worst. Over 90 % of all Android app distribution in the United States is done through Google’s Play Store,” said the Cal DOJ in a press release.